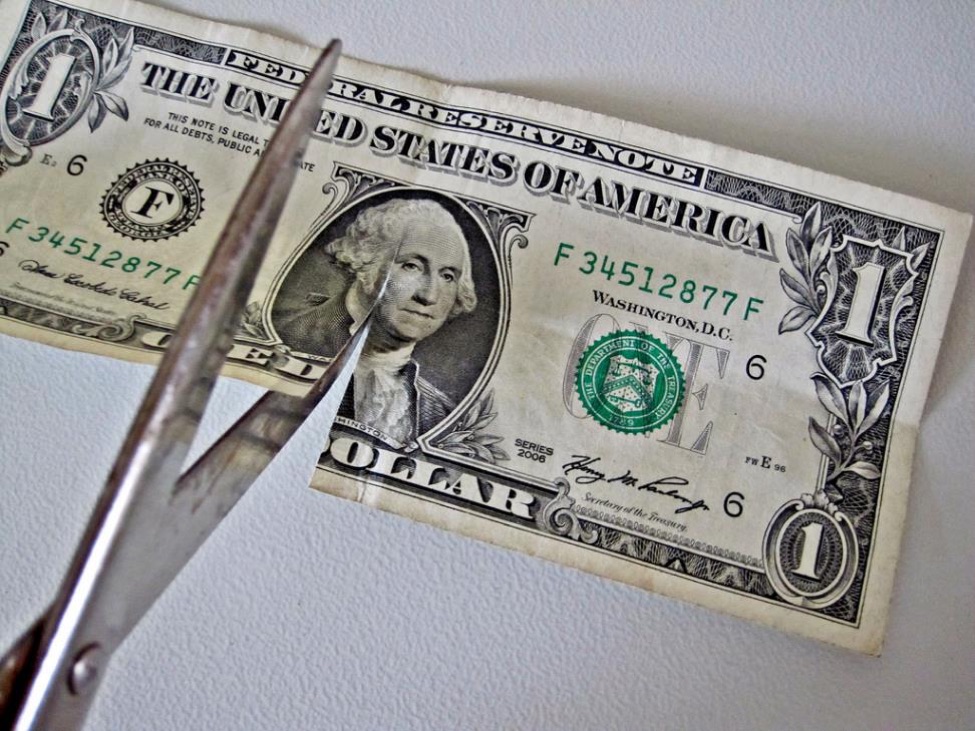 MONROVIA, Monserrado â€“ There seems to be no end, at least in the immediate future, to how far the administration of President George Weah is willing to go in its â€˜wage harmonizationâ€™ scheme, as separate memorandums issued at various ministries have warned staff to expect an additional reduction in their gross salaries.

At the Ministries of Public Works and National Defense, employees have been advised to expect an additional 8.4 percent reduction beginning with their unpaid September salary.

At the Ministry of Defense, the memo specified that â€œfurther reduction in salaries will reflect 8.4 percent.â€

According to authorities at the Ministry of Public Works, the reductions will reflect 6 percent of gross salary starting in Sept. 2019; and an additional 2.4 percent in Oct. 2019, making a total reduction in gross salary to 8.4 percent.

The remainder of salaries will then be paid out at 80 percent in U.S. dollars and 20 percent in Liberian dollars. For September salaries, the exchange rate has been set at L$209.98 to US$1, according to the Ministry of Defense memorandum.

Minister of State Nathaniel McGill confirmed the reduction on the Dec. 2 edition of Voice of Americaâ€™s Daybreak Africa program.

â€œWhat Iâ€™m saying to you, the president had to take a strong action,â€ McGill continued. â€œThe country is in a mess. We canâ€™t just be making money all over the place. We have to reduce our salaries to make sure we think about the country. Look, we have 70,000 people working [in the government]. There are four million citizens out there. We have to make decisions for the four million citizens to benefit. We canâ€™t just be thinking about ourselves, we have to be thinking about the whole country.â€

To many government employees, â€˜wage harmonizationâ€™ under the Weah administration has been synonymous with salary deduction, as they have already begun to suffer sharp cuts in their monthly salaries and amenities as early as July of this year.

According to a public information bulletin produced and circulated by the Civil Service Agency in July of this year, the harmonization exercise will shield a majority of civil servants from adjustments. Of the total 66,538 employees â€˜gradedâ€™ under the scheme, some 56,338, or 85 percent, will experience no change in their salaries.

This â€˜protectedâ€™ category of employees includes â€œteachers, nurses, and security sector officers, foreign service employees, and those earning below their assessed pay grade,â€ according to the CSA boss, Laurine Wede Johnson. With their low salaries, such employees cannot conceivably be expected to endure any downward adjustments.

However, another 10,200 employees would be â€œaffected by downward salary adjustment, representing 15 percent of total graded employees,â€ according to the CSA bulletin.

The harmonization exercise is not expected to affect officials of government appointed by the president, although the president himself recently announced a 25 percent reduction in his own salary.

But Finance Minister Samuel D. Tweah insists the exercise is â€œnot a wage cut as it has been speculated.â€

â€œThis is a revolutionary exercise, what we are doing is wage harmonization, not wage cut. This is about paying people across government with [the] same position with the same salary,â€ he said, speaking to a recent IMF delegation to Monrovia on June 24.

Semantics aside, the reality paints a quite different picture, and one only needs to place Tweahâ€™s one publics utterances side by side with each other to discover apparent contradictions.

At an Aug. 29 House of Representatives session, Tweah admitted that the salaries of â€œ9,000 are coming down who were paid high.â€ At the same event, Tweah assured that â€œabsolutely, teachers are not affected here. Security people are benefitting. Doctors are benefitting.â€

The government insists that its initial wage harmonization and now the additional 8.4 percent reduction are necessary to bring its wage bill to sustainable levels. The goal, according to the Ministry of Finance, is to bring down to total number from US$314 million to US$297 million, effective October 2019.

But these measures have only recently risen in governmentâ€™s priority in the wake of a deteriorating economy, high inflation, and mounting fiscal challenges; as well as the IMFâ€™s insistence that until concrete steps are taken to reduce governmentâ€™s wage bill, its assistance to the government of some US$60 cannot be guaranteed.

In a little over a decade, the wage bill has grown by a factor of 10 from approximately US$30 million in FY2005/6. Much of this wage explosion occurred during the 12-year administration of former President Ellen Johnson Sirleaf. However, following its takeover in 2017, Weahâ€™s Coalition for Democratic Change significantly increased the government payroll.

Despite the so-called harmonization, government employees continue to go for months without salaries. Some employees are now owed five to six monthsâ€™ in salary arrears.

And the streets of Monrovia have felt the brunt of this fiscal crisis as employees of one government ministry after another take to their offices and other public spaces, disrupting traffic and general decorum of the city.

Precisely how long these fiscal and economic challenges can continue before attaining national crisis levels is anyoneâ€™s guess. What is certain, however, is that until a full recovery of the economy is achieved, positively impacting the governmentâ€™s fiscal position, civil servants may expect further rounds of salary reductions, contrary to Tweahâ€™s assurances.