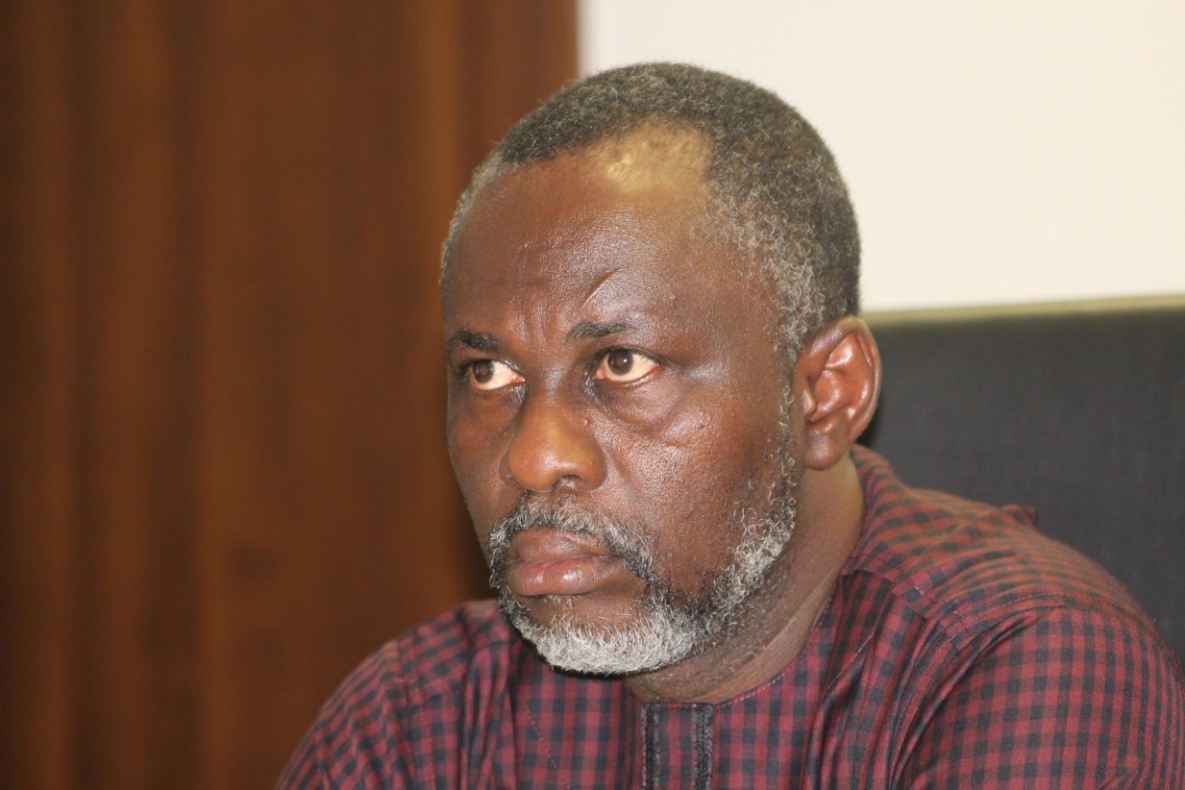 PAYNESVILLE, Montserrado – The minister of state for presidential affairs, Nathaniel McGill, has pledged L$5 million (US$25,000) in micro-loans to Coalition of Democratic Change constituents and families living within 52 communities in Montserrado’s sixth district.

During his visit to the ELWA Community on August 31 to make the pledge, McGill said the program came because of the many requests made to him by women across the district. The loans, he said, would come with interest payments.

“This money should be used to do something for yourself because we want your business to improve,” he said. “If you eat this money, I will do something to you.” He also promised a reward for loan recipients who run successful businesses.

McGill’s gesture comes as the ruling party has been pushing to ensure that Montserrado voters select its candidate, Rep. Thomas Fallah, to represent them in the Senate. The senatorial election is on Dec. 8, and McGill encouraged those who have not registered to vote to do so and to join his political party.

“Elections is coming and we may not be 100 percent, but don’t give up on CDC,” he said. “We need 300 youths to register and let’s campaign together.”

McGill said he wants to ensure that CDC has a stronghold of voters in the district.

Vannie Diasay, who attended the gathering and is the community zone coordinator in Kenema community, promised to campaign for the CDC.

“We lack school chairs for our only school in the town, a palava hut, and proper toilet facilities,” he said. “He [McGill] has promised to make all available now. CDC is in power already and needs our support. No matter the political party you are with, it’s important to see growth and I see CDC bringing on those changes with good people like the honorable.”