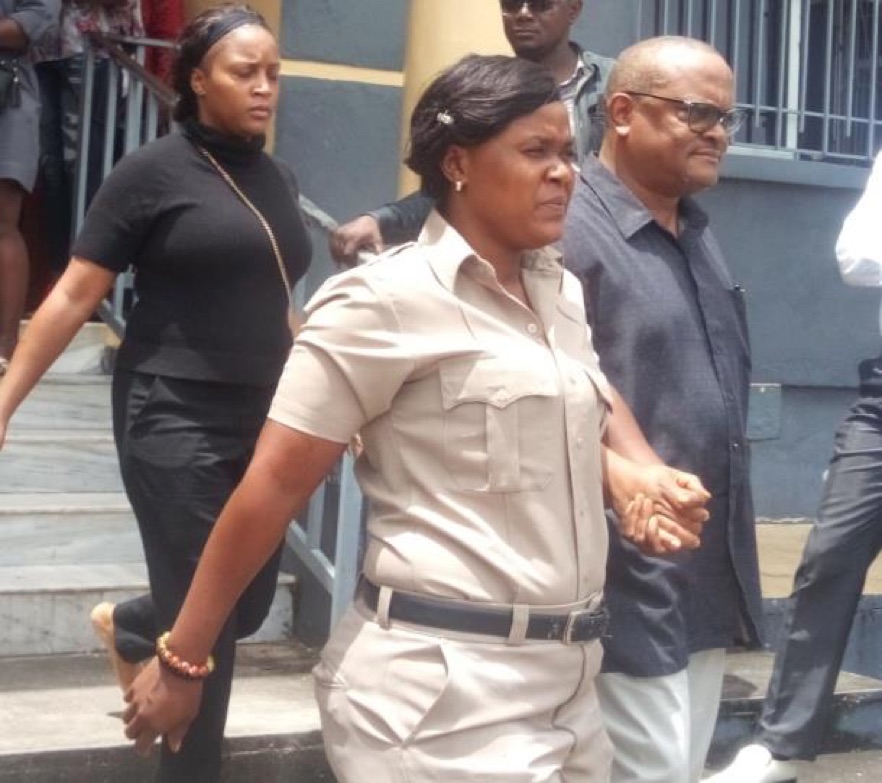 The Criminal Court C judge’s action was based on a motion filed by government lawyers, who admitted to the court that they had no evidence against the four former officials. Gbeisay also ordered that the criminal appearance bonds filed by defendants Sirleaf, Dorbor M. Hagba, Joseph Dennis, and Richard Walker be returned to them immediately.

“This court is left with no other alternative but to grant the request of the state,” Gbeisay said in his ruling.

The men were arrested in March 2019 for their alleged involvement in the missing L$16 billion drama that created an international embarrassment for the Liberian government. They were indicted for theft of property, economic sabotage, misuse of public money, criminal conspiracy and criminal facilitation, and illegal disbursement of public money.

The former officials were arrested after two investigative reports uncovered a wide range of discrepancies in the printing of the new Liberian banknotes.

The investigation established that on May 17, 2016, Sirleaf, while serving as acting executive governor of the bank, made a request through former President Ellen Johnson Sirleaf (his mother) to the legislature to print L$5 billion to replace the legacy notes. However, the reports said more banknotes were printed than authorized.

Meanwhile, the Supreme Court has ordered Criminal Court C to resume jurisdiction over defendant Milton Weeks’ case and proceed in keeping with the law. Weeks’ trial will resume on Monday, May 25 at the Temple of Justice.