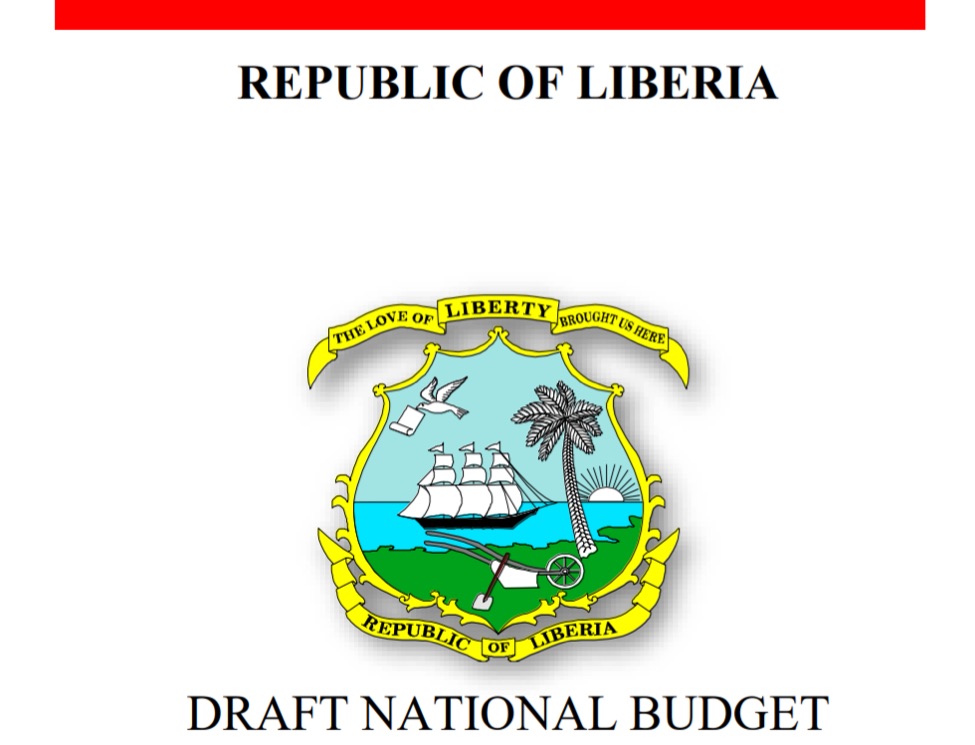 MONROVIA, Montserrado â€“ The House of Representatives is yet to commence discussions on the 2019 draft national budget, more than two weeks since it received the document.

Finance Minister Samuel Tweah presented the budget to Speaker Bhofal Chambers on June 29, at least two days to the end of the last fiscal year.

The submission followed a prolonged delay by the Executive Branch to submit its budget. Liberiaâ€™s budget year commences on July 1 and ends on June 30 of the following calendar year.Â  However, the Executive Branch is required to submit a draft of the budget to the legislature at least two months prior to the start of the new fiscal year.

President George Weah had earlier written the House of Representatives asking that his submission of the 2019 draft budget be delayed by 45 days. Tweah said the delay was necessary to allow the Executive Branch to submit a more credible and realistic budget.

Deputy Speaker Prince Moye, who is currently acting as presiding officer of the House of Representatives, told legislative reporters in an interview last week that hearings into the draft budget would be delayed due to the failure of the Finance Ministry to present the revenue template and forecast.

â€œThe committee responsible cannot go on with the budget hearing because the component that has to do with revenue template has not been presented by the MFDP,â€ Moye said.

However, he said members of the Committee on Ways, Means, Finance, the Committee on Development Planning, the Public Accounts Committee, and the Legislative Budget Bureau will remain on active duty while other members of the legislature are on break for the July 26 Independence Day celebrations until the required documents are submitted by the finance ministry.

He said the House of Representatives has officially adjourned to allow members to visit their counties and engage constituents on issues of national interests.

Recently, the Executive Branch announced a pay harmonization exercise that would reduce the wage bill from 60 to 40 percent of the total government revenue. The deputy speaker said while lawmakers welcome the exercise, they are, however, concerned about its implementation, noting that Liberia cannot continue to depend on foreign support to the budget.

He cautioned that any proposed adjustment in the salary and benefits be guided by the law.

â€œWe are the ones doing the appropriations, but we will not cut civil servants salaries when the law does not provide for us to reduce it,â€ he said.

Meanwhile, House Speaker Bhofal Chambers is currently in the U.S. to participate in a legislative leadership forum geared towards collaborating to strengthen the legislatureâ€™s role in a representative democracy.

The forum is organized by the National Democratic Institute with support from USAID, in partnership with the International Republican Institute.