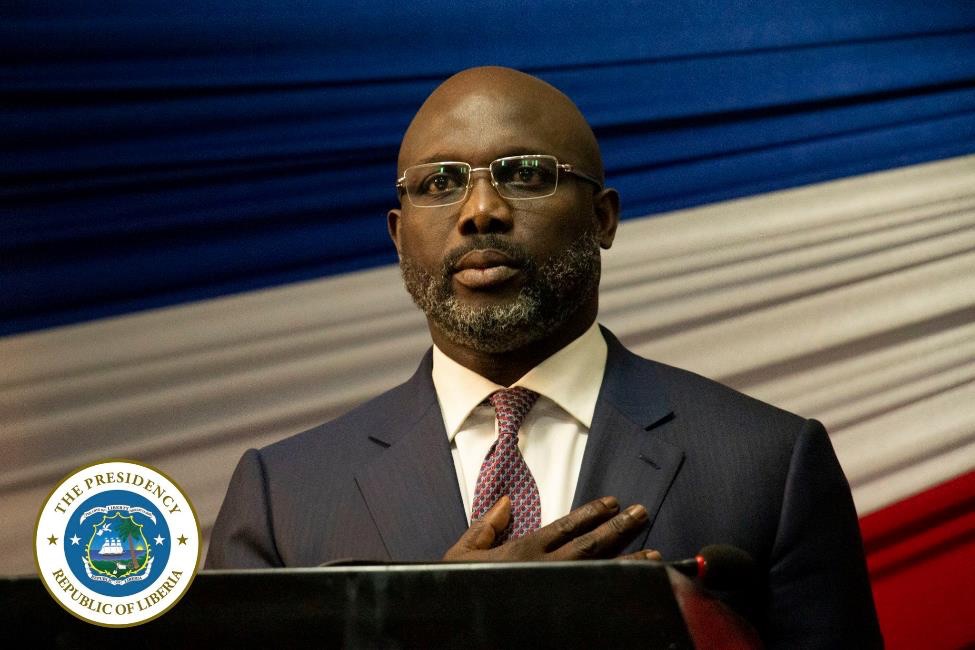 TUBMANBURG, Bomi â€“ Days after President George Weah delivered his third State of the Nation Address, some citizens of Bomi have expressed dissatisfaction over what they see as the administrationâ€™s neglect of their county in important national development efforts.

In his Annual Message, President Weah discussed recent developments, including the governmentâ€™s plan to construct new roads and affordable housing in the southeastern parts of the country. However, Bomi citizens are concerned that the president is focusing on development too much in the southeast, at the expense of western counties. The absence of any significant mention of infrastructure plans for western Liberia, they believe, was proof that the president is abandoning their region.

Two youth activists under the banner of the Bomi Council of Patriots, Adama Kamara and Sando Kawah appeared on a local radio in the county to publicly lament recent actions by the president to divert funds away from paving the D. C. Clark Town Road in Bomi, which was earlier approved for pavement under former President Ellen Johnson Sirleaf.

According to the men, the president had requested legislative approval from the Houseâ€™s Joint Committee on Investment and Concession, Public Works and Judiciary, to divert the funds intended for their county development, towards the construction of a two-lane Monrovia-Roberts International Airport Highway.

Such a diversion, the men claim, is a demonstration of the governmentâ€™s selective distribution of taxpayersâ€™ money and development resources. They vowed to oppose this action publicly.

â€œThe decision by the Liberian government to divert funds intended to pave our road is not going well with us,â€ Kamara said.

Mohamed Dukley and Tyres Gray, two other citizens of Suehn Mecca District, also expressed their frustration over the alleged diversion of funds from the D.C. Clarke Road project, noting that the project has been pending for too long, resulting into the further deterioration of the road and extreme difficulties for the movement of local residents.

The allegations of funding diversion were first lodged by the citizens of Bomi against two of their lawmakers, Representatives Edwin Snowe and Manah Bishop Johnson of the first and second districts, respectively. Both men have denied any involvement.

Speaking on a live show on the Puma FM, Rep. Johnson, in whose district the D.C. Clarke Road is located, denied knowledge of the scheme, insisting that he was on medical leave and away from the legislature when President Weah communicated with the House Plenary seeking the transfer of funds.

â€œHow can someone be so wicked to say that I was the one who passed a motion to divert funds for the county development? If thereâ€™s anyone who wants to see good things in Bomi, it is I, Edwin Snowe,â€ he said.

Like Rep. Johnson, Snowe also claims he was out of the country on an ECOWAS parliamentary assignment when the decision granting President Weahâ€™s transfer request was approved by the House.