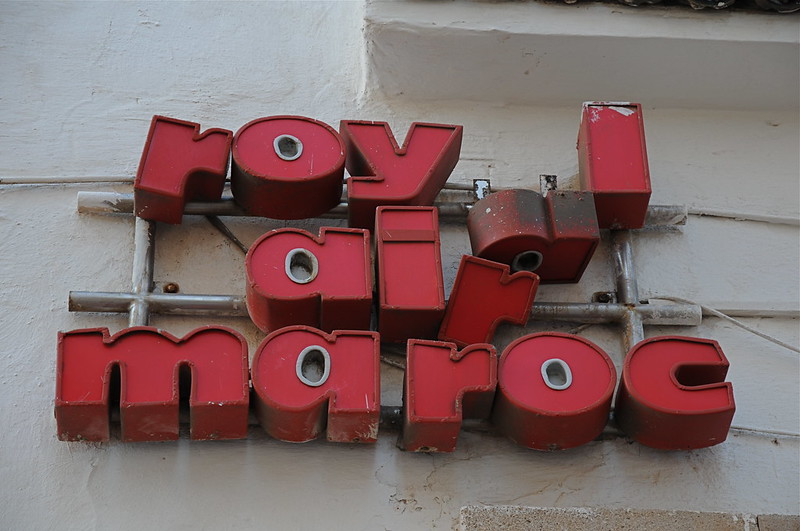 MONROVIA, Montserrado â€“ Royal Air Maroc has been ordered to pay US$350,000 in damages to a lawyer for losing his luggage in a case that began almost five years ago.

Judge Roland Dahn of the Civil Law Court ruled in favor of Findly Karnga after the lawyer sued for US$1 million in damages against the airline.

During the trial, Karnga presented evidence of several emails sent to the airline complaining about his missing items, without any response. Karnga also noted that he had visited the airlineâ€™s Monrovia office several times, resulting in only humiliation and frustration, for which he argued that the airline should be liable.

On November 3, 2015, Karnga filed a complaint to the Civil Law Court noting that his ordeal began when he purchased a roundtrip ticket with the company.

While leaving Liberia, he said his bag was inspected and tagged, but it was not placed on the flight due to insufficient space on the plane. Karnga noted that he was later informed that he would receive his luggage in Morocco.

In Morocco, Karnga said he asked two Air Maroc staff for his bag and was assured he would receive it in the transit lounge. That did not happen and Karnga received another unfavorable response from an agent.

Karnga said he requested to see the supervisor on shift and after waiting for hours, the supervisor then told him that the bag was already in Monrovia. However, ten days after returning to Monrovia, Karnga said he had not received his bag and he lodged an official complaint to the baggage claim agent.

Karnga said even after his official complaint to the airline, nothing was done, prompting him to send a complaint to the Liberia Civil Aviation Authority in December 2016. Still, the lawyer said his case was not addressed.

Royal Air Marocâ€™s actions, he said, caused him serious pain and stress that affected his eyes, causing him to spend money getting treatment in and out of Liberia.

In response, the airline acknowledged that Karnga was a passenger on its flight but said his luggage was not allowed on the plane because it was overweight. The airline noted that it had notified Karnga of this reason and asked the court to dismiss the case because Karnga had refused to settle the issue of an overweight bag.

After listening to legal arguments from both parties, Judge Dahn awarded the lawyer US$350,000 instead of the US$1 million Karnga sought.

â€œWherefore, and in view of the foregoing, this court rules that the Royal Air Maroc is liable to Cllr. Karnga in the total damages of US$350,162 and the clerk of this court is to ensure that the said amount to be paid to the plaintiff and is hereby so ordered,â€ the judge said.