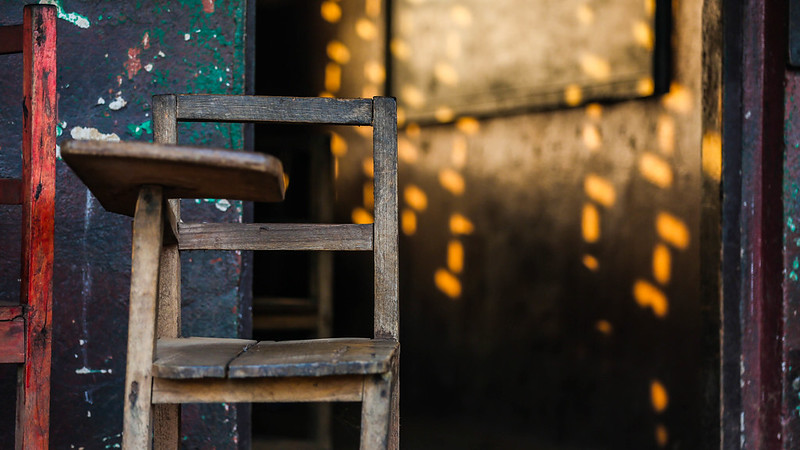 MONROVIA, Montserrado – The Ministry of Education has announced the kickoff of a validation process for recommended pensioners in the education sector.

According to the ministry, a team comprising of its staff, along with personnel from the Civil Service Agency and the National Social Security and Welfare Corporation has left for the counties to authenticate those who have reached retirement age.

“The purpose of this exercise is to validate those who have been recommended are the actual beneficiaries of the Government’s retirement benefits,” the ministry said in a press release.

Between October 16 and 20, the team will be situated in Buchanan, Grand Bassa to authenticate recommended retirees in Grand Bassa, Sinoe, and Rives Cess before relocating to Gbarnga to authenticate those recommended in Bong, Lofa, and Nimba for five days. The team will also validate recommended retirees in Maryland, Grand Kru, River Gee, and Grand Gedeh for an additional five days beginning October 26. That process will take place in Zwedru.

The government assured that individuals who contributed their expertise in developing the country’s workforce through their service with the ministry would be honored and certificated.

The ministry said those who were recommended have all worked for at least 25 years or have reached the age of 65.

“The Ministry of Education wishes to extend its heartfelt thanks and appreciation to all recommended retirees for their professional and dedicated services rendered for the success of improving the education system of Liberia,” it noted.