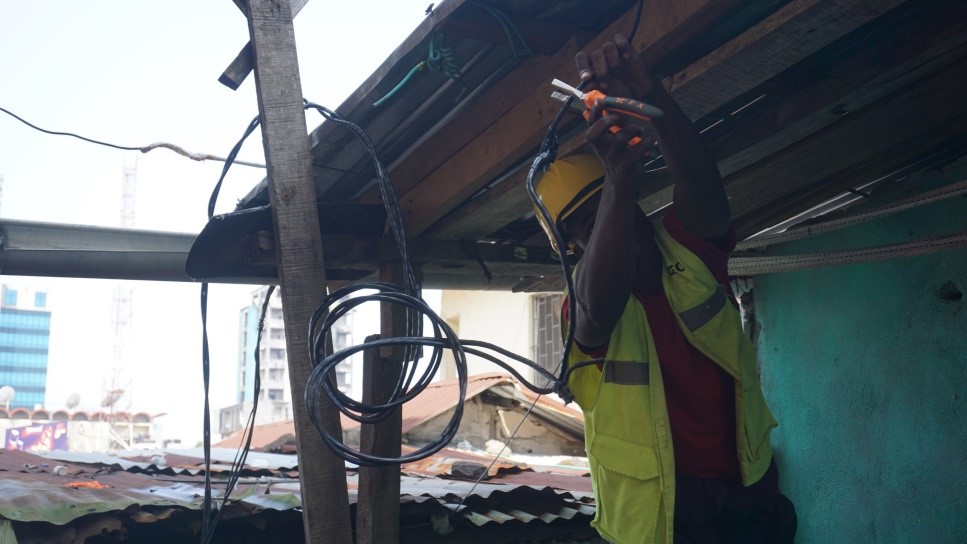 MONROVIA, Montserrado â€“ The Liberia Electricity Regulatory Commission has ended a stakeholdersâ€™ meeting to review draft regulations for electricity operators and the sector at large.

The event took place at Bella Casa Hotel on Wednesday and brought together several stakeholders in the sector. Â It was organized through the support of the Millennium Challenge Account Liberia and the European Union.

LERCâ€™s chairman, Aloysius Tarlue, said the regulations were drafted following the establishment of LERCâ€™s Board of Commissioners, which has worked assiduously with the commissionâ€™s staff and consultants.

According to him, the validation meeting was a culmination of several months of sustained effort to start giving relevance to provisions of the 2015 Electricity Law.

Tarlue said the commission is committed to implementing a good regulatory climate that will bring about the rapid transformation of the â€œunder-performingâ€ electricity sector through its mandate conferred under the 2015 Liberia Electricity Law. 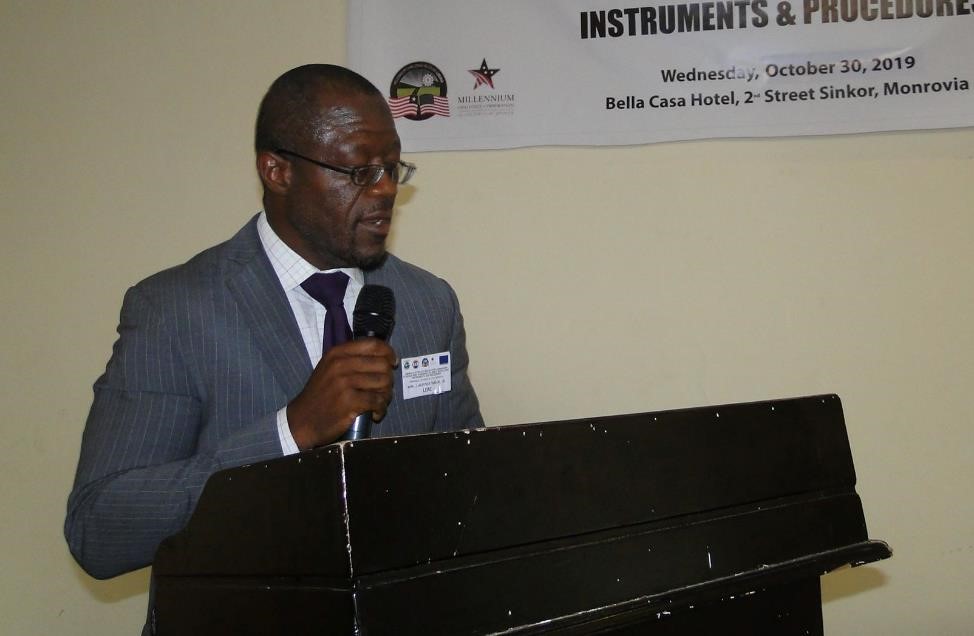 He said the law provides the framework for transforming the countryâ€™s electricity sector through a combination of a competitive electricity market; private capital and enlightened regulation, which are the prerequisites for delivering adequate and reliable services at reasonable prices to uplift the social-economic welfare of citizens.

â€œThe commission will establish the right regulatory scheme that will provide for investor confidence while addressing consumer concerns,â€ he said.

Tarlue said the commission has already begun drafting electricity tariff regulations and methodology which will also be subjected to stakeholder consultations when completed.

â€œWe further intend to initiate the preparation of the long-term system plan for the Liberia electricity sector. This assignment will be performed together with our principal stakeholders, particularly the Liberia Electricity Corporation, a major counterpart in this regulatory process,â€ he said.

He noted that the system plan will serve as the basis for an orderly approval of power sector projects by LERC, as required by the 2015 electricity law.

â€œAdditionally, we will soon complete a Liberia Electricity Grid Code, which will ensure the safe operation of the national electricity grid network,â€ Tarlue added.

He, however, called for the Ministry of Mines and Energy to support his agency in implementing policies that can unbundle the electricity sector, as envisioned in the 2015 Electricity Law. According to him, without the full unbundling of the electricity supply industry, achieving the goals of LERC would be difficult.

The mines and energy minister, Gesler Murray, made the official opening address at the meeting, where he said he was pleased to know that LERCâ€™s draft administrative procedures committed the regulatory body to being open, transparent, and impartial.

â€œLERC is set up to act in the best interest of the ordinary Liberia people, the general public, and private service providers in the energy sector. It is encouraging that their stated mandate includes the aforementioned,â€ he said.

Among those marks of transparency, he mentioned LERCâ€™s commitment to holding public hearings on setting tariffs.

Murray said he believes that regulating the energy sector is essential for efficient operations, and he promised that his ministry would provide LERC with the necessary support.

Millennium Challenge Account-Liberiaâ€™s CEO, Monie Captan, recalled the long-term assistance of the E.U. that led to the milestone achievements of completing the draft resolutions.

He said the validation of the draft regulations is a critical first step toward ensuring that regulatory functions currently undertaken by other government institutions are transferred to or efficiently coordinated with the LERC, as specified by the new law.

â€œTherefore, as we deliberate on these draft regulations, it is essential to emphasize that in the long-term, these regulations are expected to formalize the electricity sector and create the necessary market structure to attract private investment and promote fair competition,â€ he noted.

Captan said the expected outcome of his organizationâ€™s support to LERC is to ensure that it is an independent and effective regulator.

â€œThis is unattainable without the development of regulatory procedures, as well as licensing, technical, and tariff regulations to ensure compliance with the 2015 Electricity Law,â€ he added.