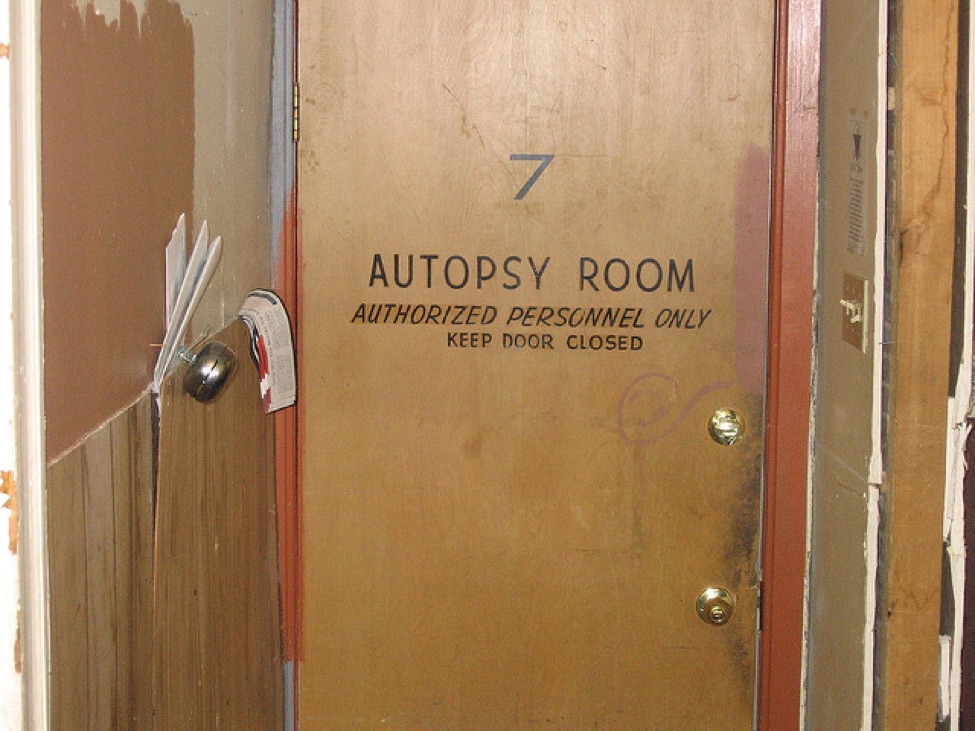 MONROVIA, Montserrado – The Liberian government has announced it will conduct autopsies on the remains of four individuals whose recent deaths raised fears of insecurity among citizens.

Information Minister Ledgerhood Rennie issued a press release on Sunday announcing that the post mortem examination will aim to establish the cause of death of the deceased.

Incidentally, the deceased were all employees and auditors working for the government. Three also worked for the Liberia Revenue Authority.

Albert Peters, an internal auditor, and Gifty Lamah, a research analyst, were found in Peter’s vehicle packed on Snapper Hill, Broad Street, in Central Monrovia and parked in front of the Sacred Heath Cathedral of the Roman Catholic Church on October 2. The LRA co-workers were both pronounced dead on arrival at the John F. Kennedy Memorial Hospital.

Two days later, George Fanbutu, an LRA auditor, reportedly died as a result of a car accident on 4 October involving a pedestrian.

Then on October 10 at 2:00 a.m., the director-general of the Internal Audit Agency, Emmanuel Nyeswua, was also discovered dead at his home on the SKD Boulevard.

The IAA is responsible for the audits of the government’s personnel payroll and conducts financial audits of nearly all government agencies.

All four individuals died within a period of eight days, under mysterious circumstances that government officials failed to explain, leading to suspicions among the public that they were murdered in an attempt to cover up potential corruption.

However, sensing the public unease over the cases, Police Inspector General Patrick Sudue has challenged the public to provide the police with information surrounding the mysterious deaths.

“We are equally welcoming anyone who has useful information that can aid the investigation, and we will treat that information with confidentiality and the person will be fully protected,” Sudue said during a press conference.

According to the release issued by the information minister, the autopsy will commence at 10 a.m. on Monday, with representatives of the families of the deceased, the Press Union of Liberia, and religious and civil society organizations encouraged to witness the process.

The minister also revealed that the autopsies would be conducted by two Liberian pathologists, Dr. Benedict B. Kolee and Dr. Zoebon B. Kpadeh, at the St. Moses Funeral Home.

“Both pathologists were trained by UNDP and internationally certified,” the release said.

The government said it had also encouraged the families to bring on board pathologists of their choosing.

“This message has been reiterated by the authorities in the various meetings with family members,” it added.

Recently, President George Weah had called for the assistance of the United States government to probe the mysterious deaths of the government employees.

“With assistance from our partners, we will be able to determine the cause of death. Death should come naturally, anything to the contrary is unacceptable,” Weah said.

The government is appealing to the public to remain calm and allow the investigation.