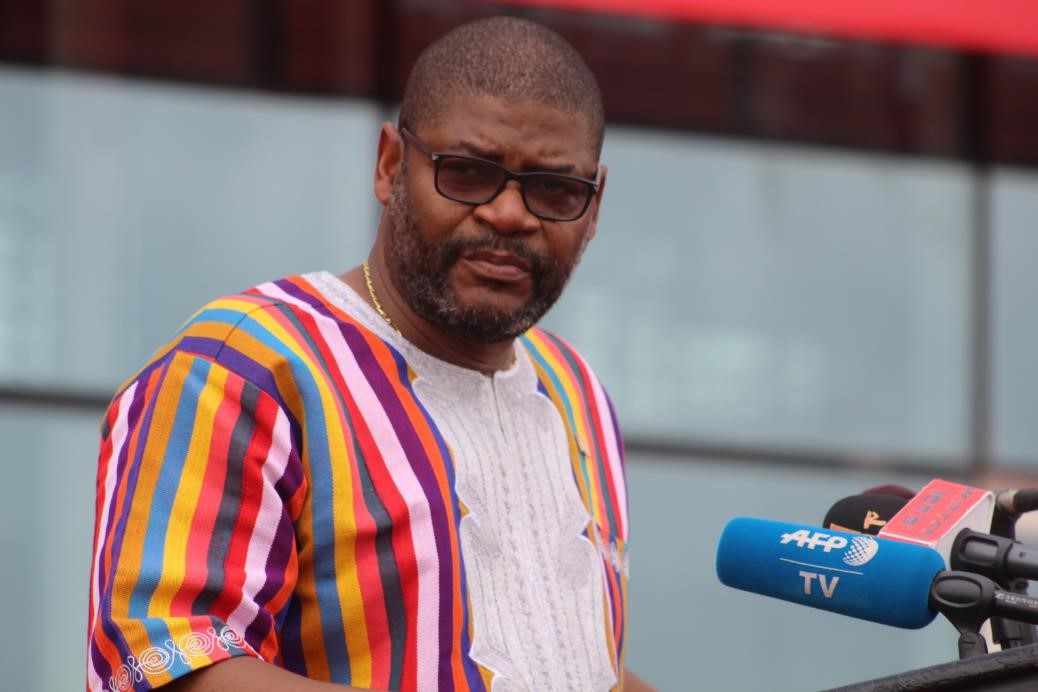 MONROVIA, Montserrado â€“ The Liberian government has renewed the services of the lobbying firm KRL International, which had worked to bolster the image of former President Ellen Johnson Sirleaf.

The deal was first reported by Africa Intelligence and was said to have been signed between the government and KRL International on August 22, 2018, with the countryâ€™s foreign minister, Gbehzohngar Findley, signing on behalf of Liberia.

Africa Intelligence said sources close to Liberiaâ€™s Foreign Ministry puts the value of the contract around US$500,000, although that would be significantly more than KRL International has ever been paid by the Liberian government in previous years.

The Center for Responsive Politics, which publishes data from documents filed under the Foreign Agents Registration Act at OpenSecrets.org, noted that the Liberian government had paid KRL US$59,500 in 2017. During the same period, the Ghanaian government paid US$259,358 for similar services.

KRL reported that in June 2018, it had arranged face-to-face meetings for the foreign minister during his trip to Washington, D.C. with Maxwell Vah, assistant minister of American affairs, and Sylvester Pewee, assistant administrator in public affairs.

The firm has tasked its senior advisor and the former Liberian public works minister, Gyude Moore, and director Edwina Manyeh with overseeing the new contract.

The two individuals will be the point of contact with the Liberian authorities and will be responsible for attracting private American investment to the country.

Africa Intelligence added that during Sirleafâ€™s administration, KRL International played a decisive role in securing US$1.8 billion in aid for the country. The lobbying firm was also reportedly one of the major drivers behind Africom, the U.S. Africa Command, establishing itself in Monrovia. However, on Tuesday, the special aide to the president, Sekou Kalasco Damaro, spoke to a local radio station in Monrovia where he said the president is not relying on anyone to push his case to the international community because Weahâ€™s image is a positive one for the country.

â€œPresident Weah will never use taxpayersâ€™ money on anyone to push the countryâ€™s case for him,â€ Damaro said.

Although it is an almost necessary part of a foreign governmentâ€™s interaction with the U.S. government, payment of lobbying fees has always been a controversial subject in Liberia.

In 2014, lawmakers demanded answers from Sirleaf on foreign lobbying fees. Sirleaf denied allegations that her government had spent more than US$200 million in lobbying fees to foreign firms in the United States.

In a letter to the Liberian House of Representatives, Sirleaf said it was â€œpreposterousâ€ for anyone to believe that her government could spend such an amount.

She said only the U.S. firmÂ KRLÂ had lobbied on behalf of Liberia from 2007 to 2013 and was paid a total of a little over US$368,000.Â The average annual figure is similar to what KRL reported it earned from Liberia last year.

The current speaker and a member of Weahâ€™s Coalition for Democratic Change had called for an official inquiry. Citing a U.S. State Department report, Bhofal Chambers told the Voice of America that from 2006 to 2009, 102 lobby payments were tracked by foreign lobby trackers, amounting to US$263 million.

â€œI think the communication from the president, if she says from 2007, now she has not looked at 2006, which we discovered to be the amount of US$19 million. Letâ€™s say US$19.7 million that was spent for 2009 for lobbying and public relations,â€ he said.

Chambers listed a host of other companies, which he said were paid huge sums for lobbying for Liberia, including LISCR (theÂ Liberia International Ship and Corporate Registry), which administers the shipping registry for Liberia from the U.S. and collects money to remit to Liberia.