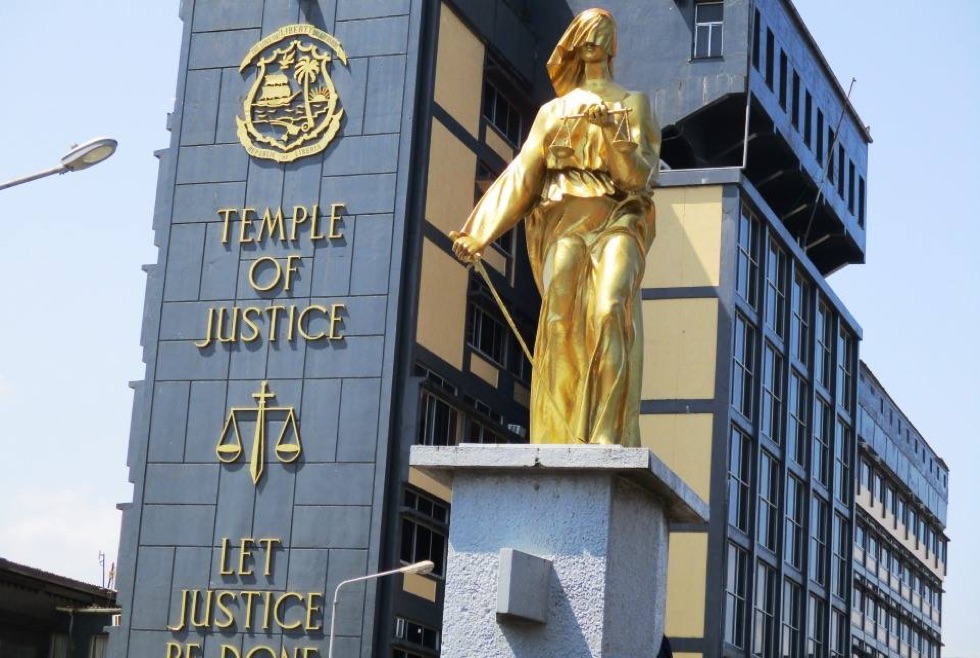 BUCHANAN, Grand Bassa â€“ The resident judge of the Second Judicial Circuit Court in Grand Bassa is calling on the government to reconsider its decision on the salary harmonization policy, which affects judges.

Prior to the passage of the 2019/2020 budget, the Finance Ministry and the Civil Service Agency began implementing a wage harmonization exercise to reduce the governmentâ€™s wage bill from 60 to at least 40 percent of the total revenue.

The exercise was meant to eliminate waste and abuse, and improve pay and ensure standardized management of human resources across government. This was a requirement for the International Monetary Fundâ€™s economic recovery program.

During the opening of the February term of court in Buchanan, Judge Joe Barkon said this has resulted in a drastic cut in the allowances and benefits that judges and other officials under the judiciary, including magistrates, receive. He called on the Supreme Court and leadership of the National Association Trial Judges association to take notice.

Without stating the amounts or percentages deducted from their salaries, Barkon said it was significant.

â€œThough judges and magistrates are fully aware of the prevailing economic recession that our countryâ€™s economy is grappling with, I want to use this occasion to request the executive branch of government and the National Legislature to reconsider their decision on the drastic cut in the allowances or benefits of judges and magistrates,â€ he said.

â€œArticle 72 of the 1986 constitution states that allowances and benefits of Justices of the Honorable Supreme Court of Liberia and Judges of subordinate courts may by law be increased and not be diminished except under a national program enacted by the National Legislature nor shall such allowances and benefits be subjects to taxation,â€ he noted.

â€œIn this instance case, allowances and benefits of justices and judges have been cut and taxes imposed.â€

He wondered whether a national program under which their salaries and benefits were cut has been the development or approved by the legislature.

Barkon also noted that judges are prevented from engaging in any business pursuit in order to ensure independence and impartiality. However, this means it is difficult for judges to supplement their income.

He encouraged the president and the legislature to consider a 20 percent reduction in salaries and benefits for the judicial branch, rather the current trend.

â€œHowever, while we are pursuing this cause under the leadership of the National Association of Trial Judges of Liberia, I would like to use this medium to caution all of us as judges, magistrates, and other judicial actors that we must continue to remain upright and maintain our integrity, morals, impartiality, independence, and uphold the rule of law as we administer justice, and not to allow ourselves to fall prey to the whelms of corruption, bribery, cheat, deceit, and the sale of justice because of cut in salaries and benefits,â€ he emphasized.

The judge reassured citizens of their commitment to dispense justice despite the challenges.

Barkon revealed that during the November term of court, there were 36 criminal and civil cases on the courtâ€™s docket, of which, three criminal cases were disposed. For the February term, he said there are 47 cases â€“ 33 are civil, while 14 are criminal cases.

Also during the November term, Barkon said US$1,145 and L$10,000 (US$51) were generated in revenue by the probate division of the court in fees and fines.