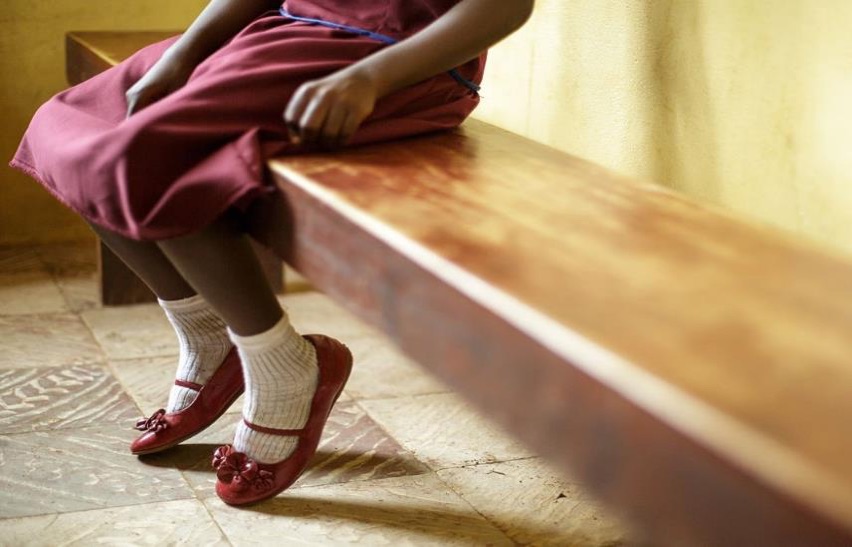 BUCHANAN, Grand Bassa – The Second Judicial Circuit Court has sentenced a 19-year-old man to 40 years imprisonment for raping a 13-year-girl in Grand Bassa.

Prince Williams was arrested by police on May 11, 2020 after he was accused of raping the teenager a day earlier while she was swimming at a creek. He was charged with rape and turned over to the court for prosecution.

The girl’s mother explained how Williams had raped her daughter, “My daughter informed me that she went to wash her clothes at the creek and after washing, she decided to swim, and while she was swimming, [Williams] came from behind her and knocked her down and raped her. After that, he ran away, but we reported the situation and the police arrested him.”

After the police conducted an investigation, the girl was sent to the hospital for treatment and it was confirmed by medical personnel that she had suffered a sexual attack. Medical sources at the hospital reported that she sustained lacerations in her vagina that were likely caused by damage during sex.

The survivor has since undergone treatment to repair the wound and has returned home. Her family members confirmed that she is undergoing psychosocial counseling to help her cope with the stigma from schoolmates and community members.

During the trial, witnesses and the survivor appeared in court to confirm that Williams had committed the crime. She testified that he had escaped and left her screaming for help.

The court found Williams guilty mostly base on the overwhelming amount of corroborated testimonies against him.  Judge Joe S. Barkon sentenced him to 40 years in prison – he will likely be released when he is 59-years-old.

Prior to being arrested for rape, Williams had been involved in petty crimes within his community, police investigation revealed.