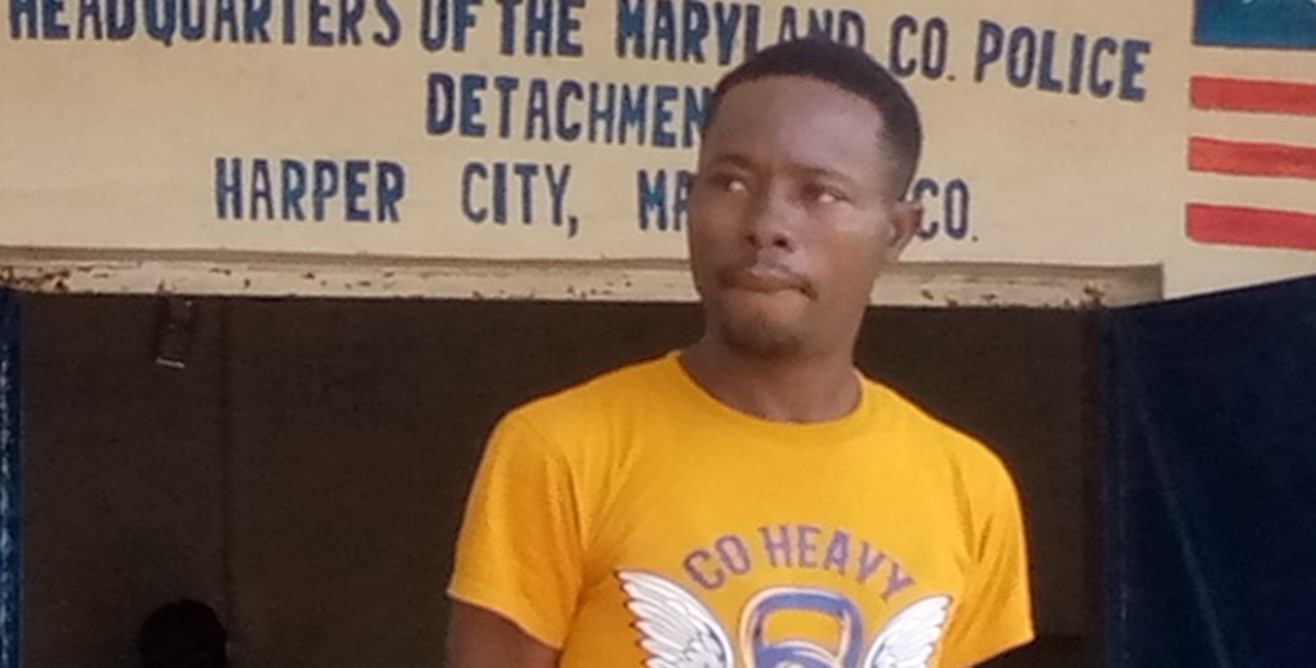 JACKSONVILLE TOWNSHIP, Maryland – Police in Harper have arrested a 32-year-old immigration officer for allegedly raping his 14-years-old niece in the Township of Jacksonville.

According to the police charge sheet, the unnamed victim told the Women and Children Protection Section that her uncle, Emmanuel T. Cooper, had sexually abused her on two occasions, May 6 and 12.

“Uncle Emmanuel came from behind me when I was taking bath in the night and forced me to have sex for the first time,” the charge sheet quoted the victim. “Then the second time, he called me from our neighbor’s house while [I was] watching [a TV] show for food, and when I got home, he took me in the back of the yard and forced me again to have sex.”

The victim also told police that Cooper had threatened to kill her if she reported him to anyone.

Police subsequently launched a search for Cooper, and he was arrested on May 19. He admitted to police that he had sexually assaulted the minor; however, he said he was under the influence of alcohol.

“I don’t normally drink, but I was suffering from chickenpox,” he told police. To cure the sickness, Cooper said he drank locally produce cane juice.

“It was how I drank and got drunk to commit such act,” he added. “Y’all please have mercy on me – I will never repeat such.”

Before reporting the sexual assaults to the police, the victim had apparently also told community members. They corroborated her story when called in by police for questioning.

A medical report from the J.J. Dossen Memorial Referral Hospital in Harper also confirmed that the victim was raped. She remains at the hospital for treatment.

On May 24, Cooper was sent to the Harper Magisterial Court to be arraigned on charges including statutory rape and incest. Because statutory rape is beyond the jurisdiction of a magisterial court, Cooper’s case will be transferred to Harper’s Fourth Judicial Circuit Court. For now, he is now at the Harper Central Prison.