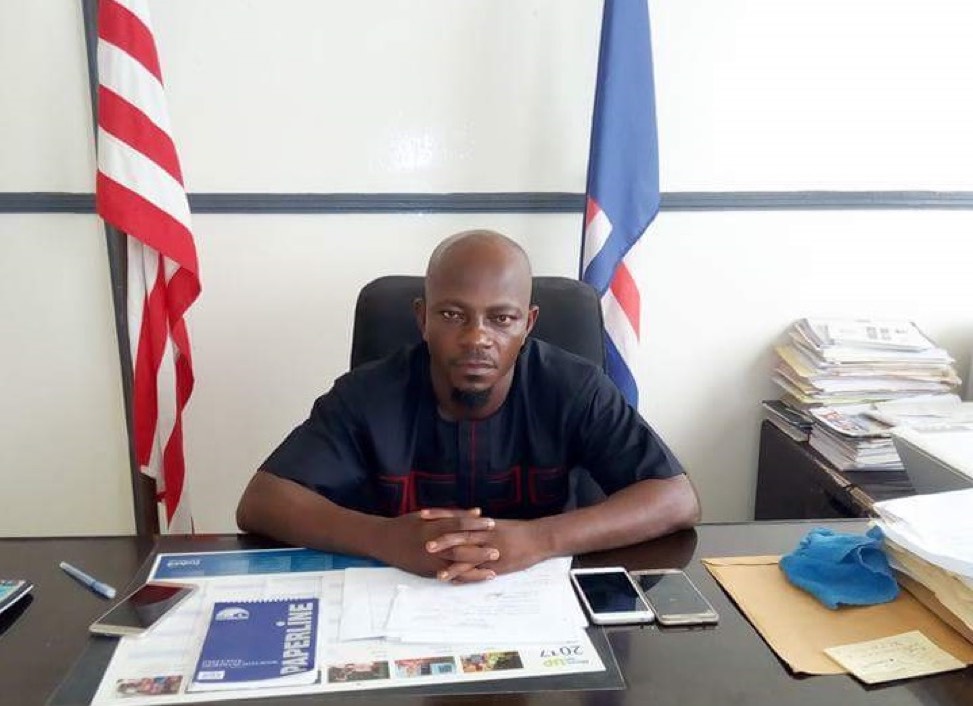 The measures introduced by authorities include promoting constant hand washing and new restrictions on shaking hands, hugging, and a prohibition on large gatherings. Citizens are being encouraged to follow all directions by health authorities. Discussions are also being held with commercial entertainment centers and video clubs to discourage large gatherings.

According to Superintendent Janjay Baikpeh, the measures will stay in place as long as necessary for the health and safety of all citizens and visitors alike.

â€œI want to use this time to inform my citizens, in consultation with the legislative caucus, that there will be stringent measures put in place to restrict peopleâ€™s movement in large gatherings,â€ he said.

â€œThe first entrance point to Grand Bassa County is Owensgrove, and anyone coming into Grand Bassa via the checkpoint will be asked by joint security forces to come down from their car, walk through the checkpoint, wash their hands and be observed for adequate health. If an inspecting officer is not satisfied with anyone, he or she will determine whether that person must be sent back, or to be further evaluated at a nearby health center.â€

The measures, Baikpeh said, are aimed at curbing the spread of the virus to other parts of the country, and will apply equally to ordinary citizens, visitors, and government officials. He sought to assure everyone that his administration would do everything possible to make the county safe.

Baikpeh also said he was working with health authorities in Monrovia to make hand sanitizers and sanitary buckets available for distribution to needy homes, major public buildings, and at borders points in the county.

â€œLet us come together as we did during the Ebola virus crisis,â€ he added. â€œWe fought Ebola, so I strongly believe we can fight the Coronavirus again to make sure that it is eradicated.â€

County authorities donated 30 sanitary buckets as an initial contribution to the fight against the virus. The buckets will be deployed at key public buildings across the county until fresh consignments are made available for wider distribution.

Baikpeh called on the public to avoid panicking or being alarmed by sensational news about the virus. Instead, he said they should listen to health authorities for guidance on how to protect themselves from being infected and spreading the disease.

After his statement, Baikpeh met with the management of the Port of Buchanan and urged them to institute similar measures at the port to ensure that individuals coming into the country through the port are properly observed to ensure that they do not introduce the disease in the county.

Grand Bassa hosts the second busiest port facility in the country. The port is currently being used by the iron ore mining giant, Arcelor Mittal, and other companies to facilitate broader commerce in the county and across Liberia.

To create awareness about the new measures, county authorities will also place a public address system at major locations and communities in the county. Baikpeh once again appealed to citizens of Grand Bassa to avoid large gatherings and to cooperate with health personnel.