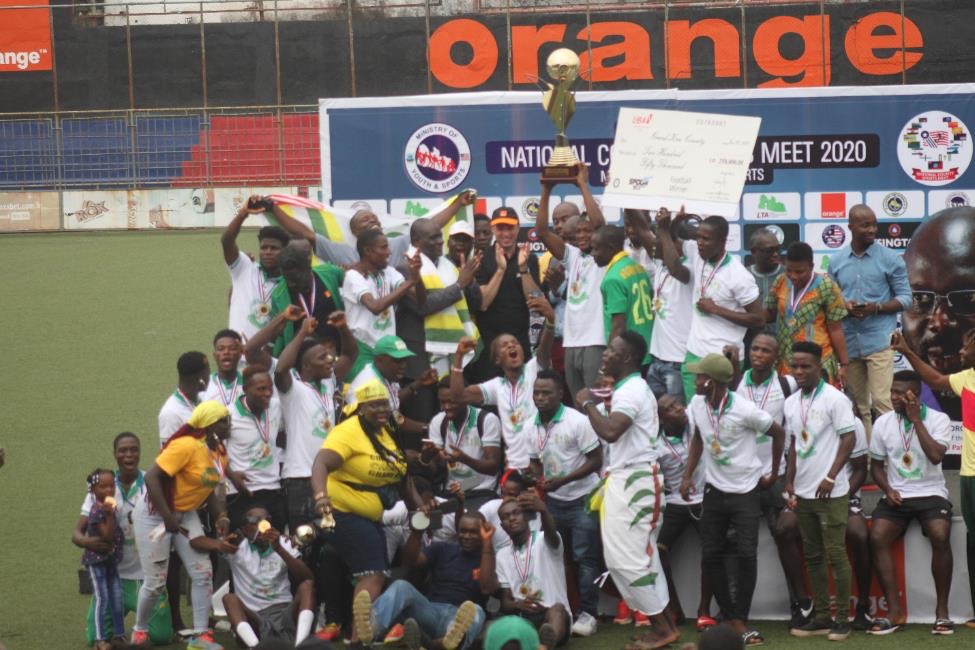 MONROVIA, Montserrado â€“ The 2019-20 National County Sports Meet officially came to an end on Thursday, January 30, with the presentation of trophies and individual awards.

At the ceremony, which took place at the Antoinette Tubman Stadium in Monrovia, trophies, medals, and symbolic checks were awarded to teams finishing first, second, and third in the football and kickball categories. 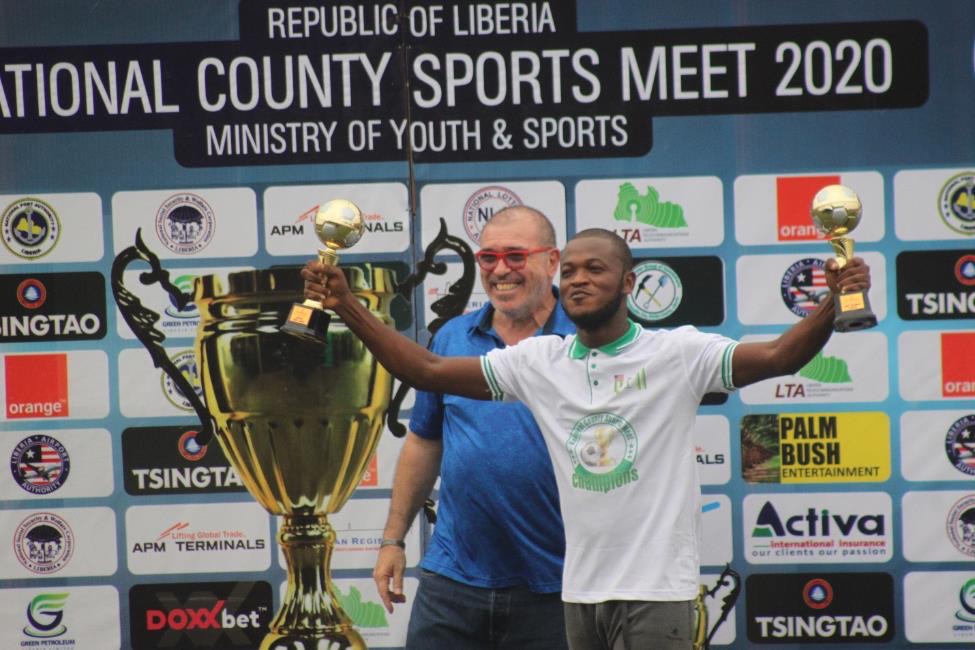 Following the presentation of trophies and awards, an exhibition match was played between Grand Kru and an all-star team from the 1996 and 2002 Lone Star Africa Cup of Nations squad, with President George Weah leading the all-star team against the newly crowned champions.

The former FIFA World Player of the Year showed to hundreds of fans that he still got the talent despite his age. He scored a screamer from 45 yards to help of nations all-star this team get a 3-2 win. Former Liberian internationals Isaac Tono and James Koko Lomell got the other two goals that sank Grand Kru. 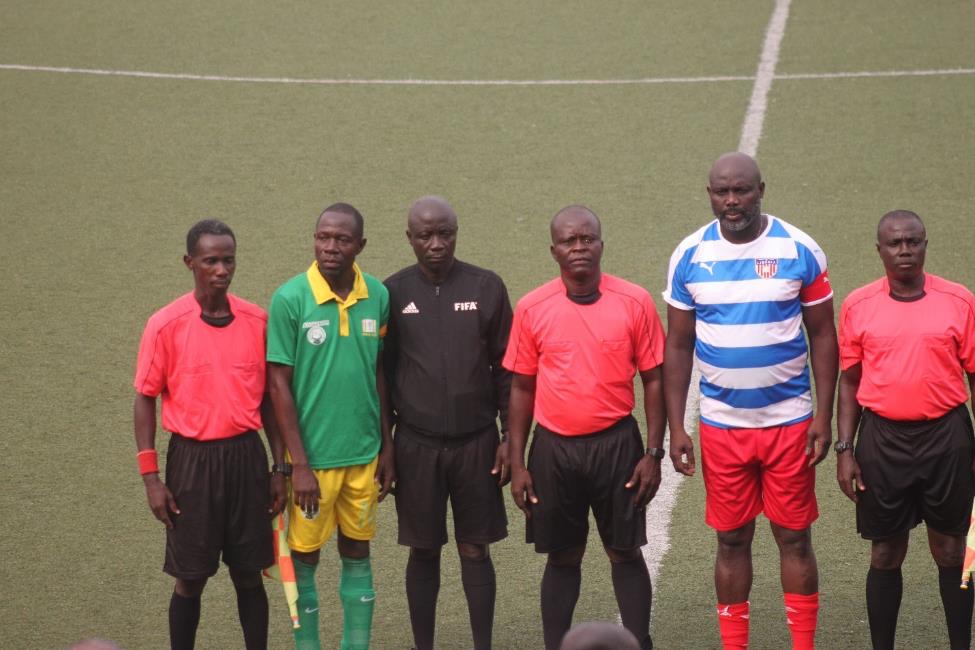 In a post-match interview, President Weah condemned Nimbaâ€™s actions in the final. He said Nimba may have felt frustrated for conceding two penalties but should have respected the decision of the match officials and continued to play, as they themselves were awarded penalties against Gbarpolu in the quarterfinals. He, therefore, called on teams to respect the decisions of match officials in games.

The County Meet football final between Grand Kru and Nimba came to an end in the 50th minute after Grand Kru was awarded their second penalty. In protest of referee Hassan Corneh’s call, the Nimba team walked off the pitch and never returned as the game ended in deadlock.

The team was later fined U.S. $1,500 by the Ministry of Youth and Sports while their head coach, Muctarr Fofana and team manager, Musa Kromah were given two years suspension each from all sporting activities.