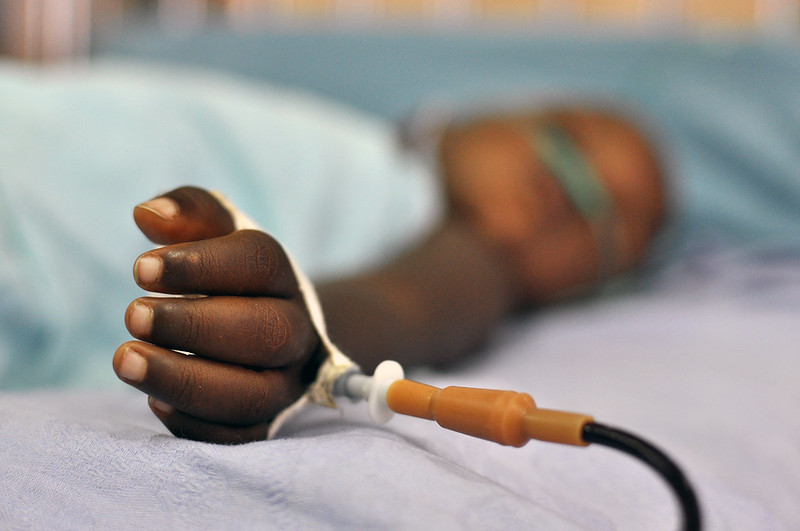 Health authorities in the county disclosed that a 12-year-old female was found with the disease, while another case is also suspected with a 10-year-old child in Barclayville.

The county health officer, Siana Mentoe, disclosed that a specimen of the 12-year-old patient tested positive with the virus at the National Reference Laboratory in Kakata, Margibi. However, Mentoe disclosed that the child has been discharged after being successfully treated at the Rally Time Hospital.

She also said the situation involving the 10-year-old female patient who is a resident of Wapleken community in Barclayville is yet to be confirmed by health authorities. According to her, the patient was also formerly treated at a local drug store in Barclayville and is currently isolated and undergoing medical treatment at the Rally Time Hospital.

During a stakeholders briefing in the county, the county health officer called on residents of Grand Kru not to panic over the discovery the situation was already under control.

â€œLet me warn against drugstores owners that are in the constant habit of treating patients at their various facilities in Grand Kru. It is a serious violation of the health laws, as violators will not go scot-free,â€ she added.

A representative of the county superintendentâ€™s office, Roosevelt Doe, thanked the local health authority in the county for the swift intervention and called for robust awareness aimed at providing educating the public and preventing a further spread of the disease.

He promised the involvement of all stakeholders in the county to the effort of creating awareness, including chief and elders in the district.