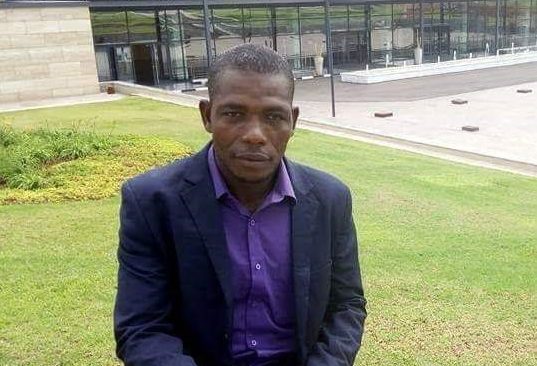 GREENVILLE, Sinoe – Greenville’s mayor, Otis Seeton, says the European Union has vowed to provide financial assistance to cities across Liberia, including Greenville, to allow them to better operate.

When launched in January 2021, Seeton said the E.U. program is expected to last for at least 12 years and will focus on promoting a clean and peaceful environment by reducing garbage within the city’s limit.

Seeton described some of the financial limitations that have limited his ability to run the city, noting that his team had developed many good plans, but challenges with financial support hindered the implementation. He noted that the city could not regularly meet the full monthly salaries of workers and if the E.U. project launches, it will be a major boost for cities across Liberia.

“Budgetary constraints from [the] central [government] is a problem affecting us,” Seeton said. “The small money [the] government [provides] is not enough in meeting our expectation of beautifying our city and we want to take this time to call on the government to at least [boost] up our annual budget in this year’s budget period.”

For two years now, the Greenville mayor said the city has depended on financial assistance from local stakeholders and lawmakers and the small taxes collected from businesses.

However, Seeton said those funds were not enough to allow the city to purchase a dump truck for garbage collection, rain gear for staff, and other tools needed to keep the city clean.

Greenville is one of Liberia’s oldest cities, but it now lingers behind many others. The coastal city faces significant threats from sea erosion. In 2014, nearly 500 residents were rendered homeless and forced to relocate from communities such as Downtown, Seebeh, and Fish Town.

Outside of salaries for select employees, Liberian cities outside of Monrovia and Paynesville frequently receive no funding in the national budget. They also have limited powers in terms of the ability to tax citizens and businesses within their boundaries. The Local Government Act was supposed to address some of these issues, but since being passed into law in 2018, it has not been implemented.