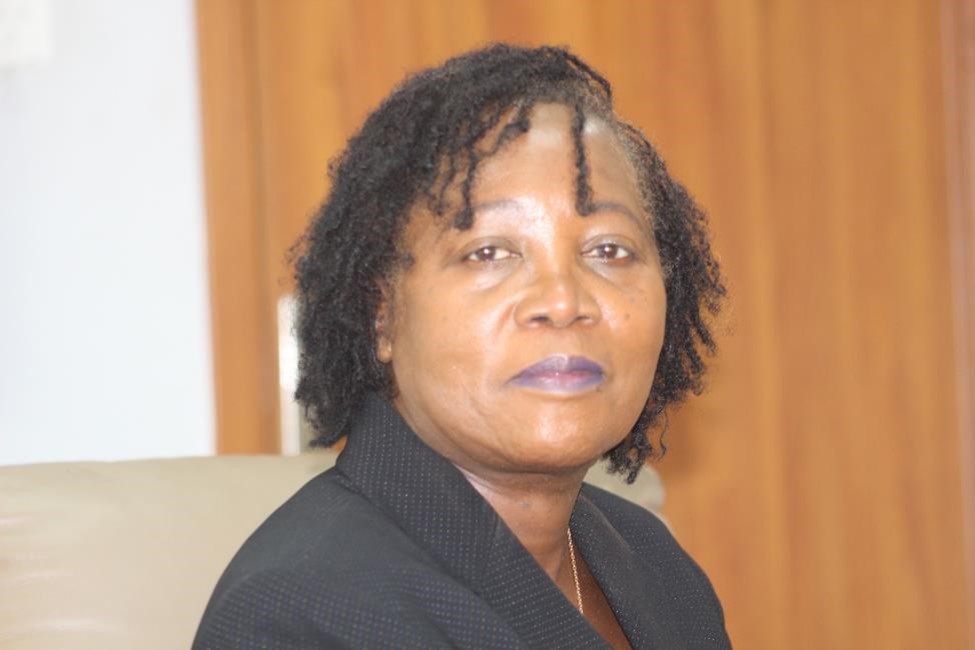 MONROVIA, Montserrado – After the U.S. Centers for Disease Control updated its COVID-19 travel alert for Liberia by placing the country on the highest level, Health Minister Wilhemina Jallah has criticized the move as “premature.”

The CDC advised U.S. citizens and other travelers to avoid making a trip to Liberia and to get fully vaccinated before traveling if they must. It added, “Because of the current situation in Liberia, even fully vaccinated travelers may be at risk for getting and spreading COVID-19.”

Liberia is among 52 countries put on the highest alert by the U.S. public health institution. Other countries include Sweden, Uganda, and Zambia – all countries with relatively high new cases per capita.

The National Public Health Institute of Liberia reported 48 new confirmed COVID-19 cases on July 4, with 1 new death. There are now 2,320 active cases and 134 total deaths. Liberia has recorded a total of 4,520 Coronavirus cases since of outbreak of the pandemic in March 2020.

Addressing the CDC’s decision at a recent press conference, Dr. Jallah argued that the CDC should not have moved Liberia immediately from a low-risk Level 1 to Level 4.

She explained that Liberia’s health authorities were communicating with the U.S. agency to continuously evaluate the COVID-19 situation in the country.

Despite Jallah’s disapproval of the CDC’s change of Liberia’s alert level, the former director-general of the National Public Health Institute of Liberia called the decision a “wake-up call.” He said it was evident that there is widespread community transmission of the virus. 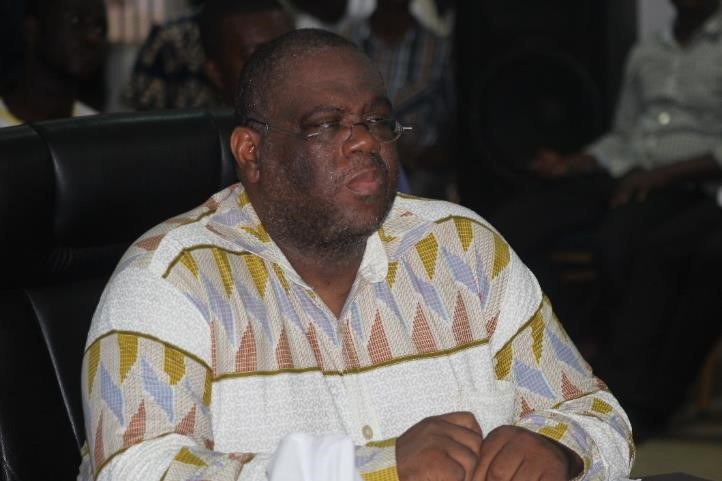 Speaking on a local radio station from the U.S., Mosoka F. Fallah said the announcement should not discourage or instill fear in the population: “Liberians must be resolute because [a] similar pronouncement was made by the Centers in August 2014 during the Ebola outbreak in the country.”

To stop the spread of the virus, Fallah said Liberians must accept the reality that COVID-19 exists in the country. He said there are specific things the country must do to tackle the virus.

Fallah called for timely testing within the various communities along with the release of results.

“Health authorities need to release test results on time, so when people know their status, they can isolate themselves,” he said.

“Everywhere in the country is not safe, and there is no need to doubt that COVID-19 does not exist. When Liberians are convinced and believe that it is true that the country is at risk, then health authorities can begin to put into place the most safety measures that need to happen.”

He also called for much more aggressive compliance with health protocols that the Health Ministry had announced.