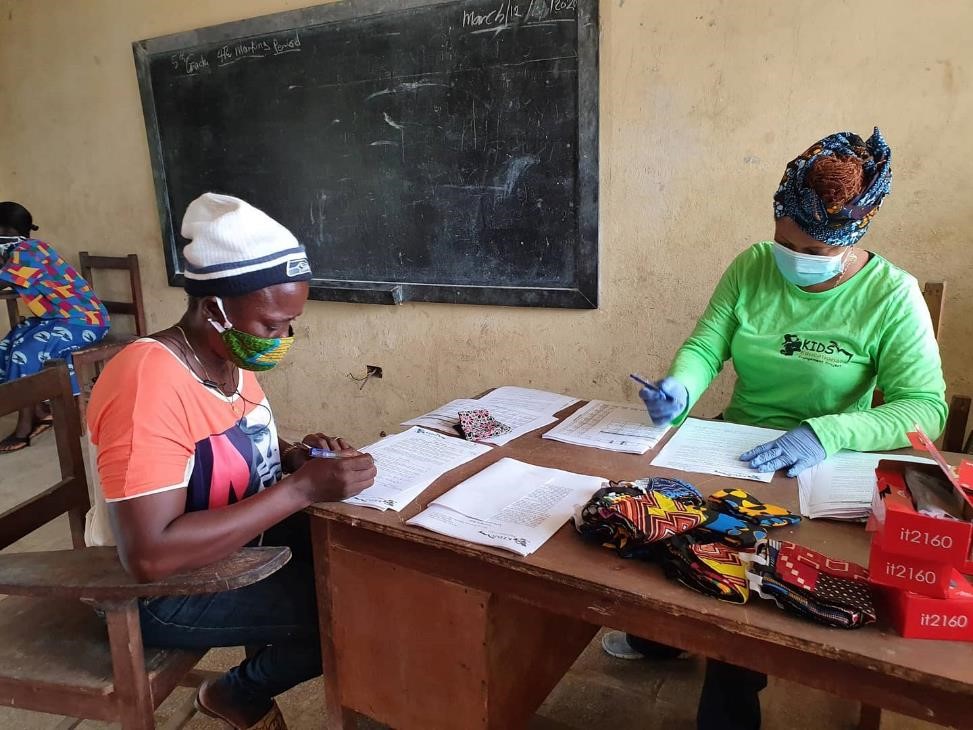 MONROVIA, Montserrado – As traditional education institutions have sought to ensure that Liberian students continue learning through the COVID-19 pandemic, other organizations that are not traditionally responsible for education have been doing their parts too.

At the forefront of these efforts is the Kids Education Engagement Project, known as KEEP for short. The organization has been trying to keep children engaged during the pandemic through reading sessions that air on Tamma TV three times a week and via the organization’s Facebook page. The videos are also uploaded to YouTube and KEEP’s website, which LonestarCell MTN has allowed access to at no cost to users.

KEEP is particularly well-suited for the current educational crisis. During the heat of Ebola in 2014, its founder, Brenda Brewer-Moore, begin working with idle children in her community to ensure that they were continuing to be educated during the epidemic.

“My team of 25 volunteer members and I took to some communities educational packages to ensure that students were kept on path during the Ebola crisis,” Brewer-Moore told The Bush Chicken. Over the years since, KEEP has evolved into an organization that operates 18 reading rooms in 8 counties. Brewer-Moore says the organization reaches thousands of students across the country.

There are limitations to KEEP’s reading program, though.“Only those with TV or smartphones can access this platform,” KEEP’s founder noted. “We intend to reach out to other media institutions, but it’s very expensive for us.”

To broaden its reach, the literacy organization has also distributed 500 feature phones to needy families in its reading club at no costs to allow their children to participate in the Ministry of Education’s ongoing “Teaching by Radio” program. The phones come equipped with built-in radios, which work once connected to earphones that act as antennae. Each device is distributed along with a schedule of the Ministry of Education’s radio program. Although only families in Montserrado and Gbarpolu have benefited from the phone distribution so far, KEEP plans to reach other counties later.

“Our informal survey with parents across the communities we serve also revealed that most homes do not have radios,” Brewer-Moore explained the rationale for the phone distribution program. “The few that do are not keen on giving the children access for several hours a day to listen in to the educational programs.”

Even if the Ministry of Education discontinues its radio program, KEEP hopes the phones can also allow children to access a reading drama series it plans to launch shortly.

This is all part of a larger strategy to promote a culture of reading, Brewer-Moore says, although she hopes they can do more than that: “We hope the phones will also serve as empowering medium for children to report cases of abuse or violence against them. Volunteers and members of the KEEP Team will conduct weekly check-ins on the students to obtain feedback on their learning progress and use of the phones.”

Besides its multimedia literacy programs, KEEP also lends out books to interested families using delivery platforms such as LIB Delivery. This has been especially important, given that KEEP’s reading rooms across the countries are closed. 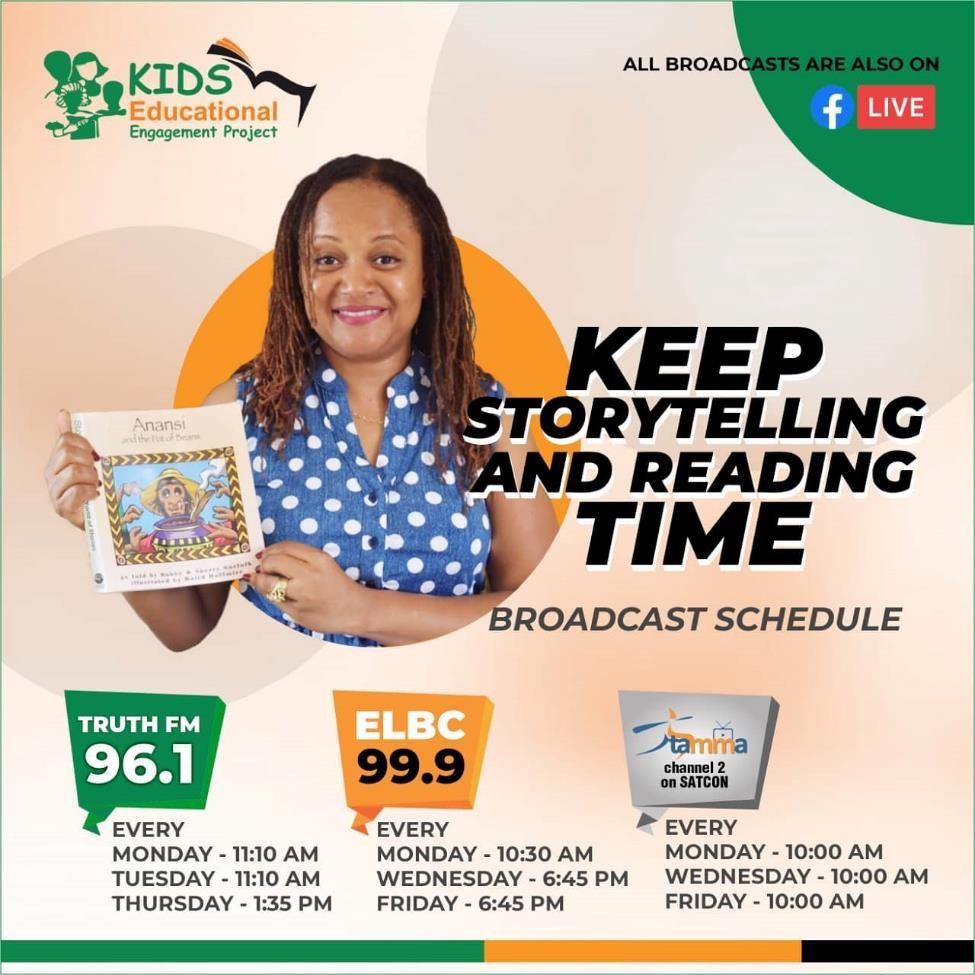 KEEP is not the only private entity reaching out to ensure that Liberian students continue to be educationally engaged during the pandemic. Telecoms giant Orange has provided free access to textbooks, books, a dictionary, tutorial videos, and encyclopedias.

Sara Buchanan, director of Internal Communication and Cooperate Social Responsibility at Orange Liberia, said anybody accessing the platform Orange has provided via its special link will not need to pay for data.

She further added, “We have collaborated with MOE to use our website as an additional resource, and we have also provided free of charge access to the ministry’s website.”

A screenshot of the home page of Orange’s free learning platform.

One of the more amazing components of Orange’s distance learning program is the availability of the famous Khan Academy, which creates tutorial videos in a variety of academic subjects, including Algebra, Calculus, and the sciences.

Orange declined to detail how many people were using the platform, but the telecom giant sends out text reminders at least once a week, reminding the public that “schools are closed, keep learning.”