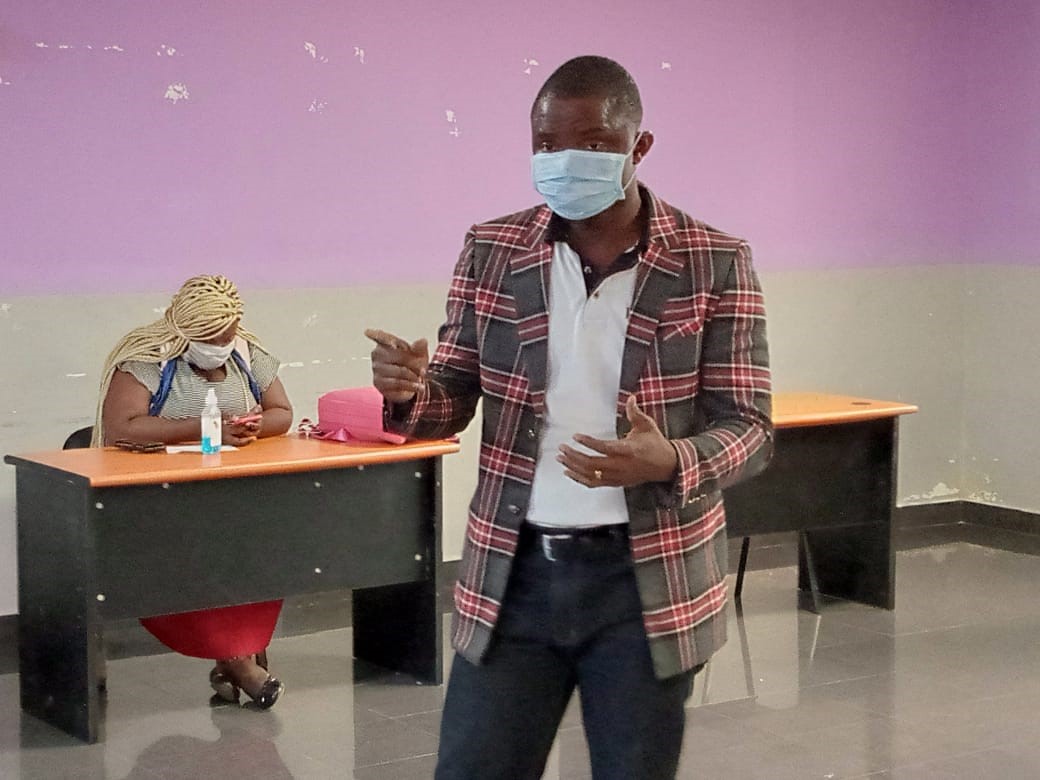 BUCHANAN, Grand Bassa – The Incident Management System has ended an orientation and strategic meeting with the Incident Command Systems and political leadership of both River Cess and Grand Bassa.

The physical meeting took place in Buchanan on June 29 and brought together representatives, senators, superintendents, and both counties’ incident command systems teams, the county health officers, and the joint security teams of both counties.

According to the head of the Public Health Emergencies Operational Center of Liberia, Abraham Nyensuah, the meeting was meant to give health and political leaders a better understanding of how to manage and coordinate a response. This meant providing them with an orientation of their various roles and responsibilities during the health crisis.

Nyensuah said 13 of the 15 counties (with River Cess and Grand Gedeh being the exceptions) have recorded COVID-19 cases and have used their Incident Command Systems to respond to the virus.

In most counties, the county health officer chairs the Incident Command System as a health technician to give advice to the taskforce which has the responsibility of galvanizing support, Nyensuah said. He recognized that the government is struggling to control the spread of the virus because of financial difficulties.

“The reason the response is going the way it is going is because we have limited resources and we are highly challenged,” he said. “For example, ambulances are broken down. Ambulances should be running 24 hours picking up patients from one place to another, but you find out that ambulances are down. It takes time to get them repaired because of [the] resources issue.”

Effective response depends on resources and technicians, he said. He noted that the county health officers, laboratory technicians, and all other health workers are trained to respond, but the lack of adequate finance and equipment is hindering operations.

“Due to financial difficulty at the national level, we want the political leadership of the counties, the administrative arms, to join hands together to galvanize support for the Incident Command System,” he noted.

“Political will is required in this fight. Let the incident command system work along with the leadership of the county for fruitful results of the fight against COVID-19.”

He added that the national Incident Management System has already conducted a similar exercise in Bomi, Gbarpolu, Grand Cape Mount, and Montserrado, and would target counties including Nimba and Bong next week.

At the meeting, health officials from River Cess, which does not yet have a confirmed COVID-19 case, promised to complete the county’s preparedness plan and present to the county’s political leadership next week to allow them to understand the extent to which health workers in the county are prepared to battle COVID-19.

River Cess superintendent Bismarck Karbiah called the orientation meeting an “eye-opener” and said while his county does not yet have a case, he was calling for financial support in order to be prepared.

9 hours ago by Sampson David