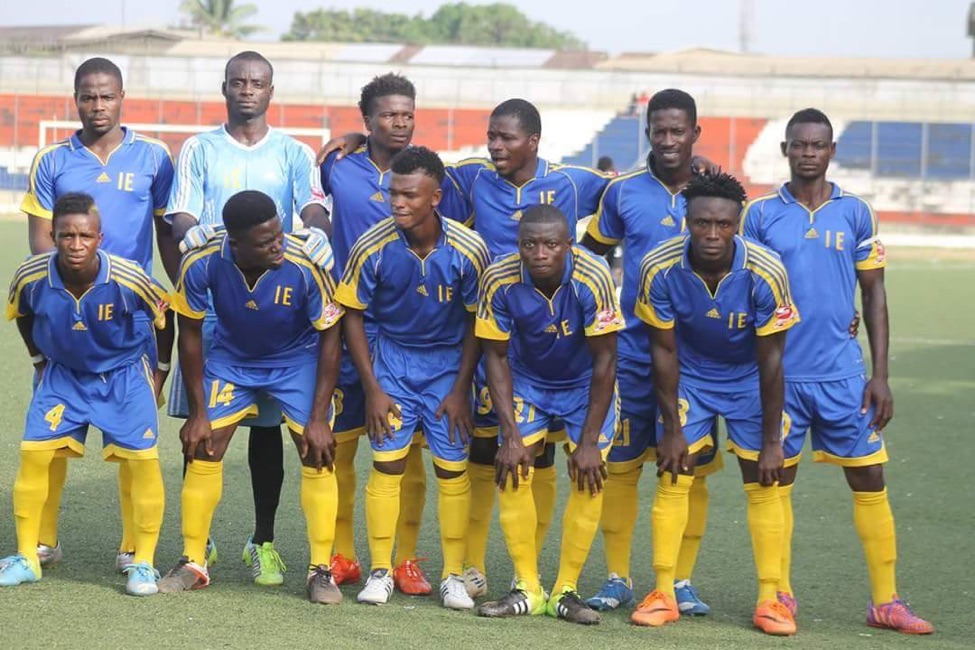 The football house took the decision against Invincible Eleven and Majestic Sports Club, commonly called I.E., after they failed to pay LD$150,000 (US$904) fine for failing to honor their ninth second division fixture away at Nimba Kwado in Sanniquellie, Nimba.

According to the release from the Liberia Football Association, the Sunshine Yellow Boys breached the rules governing the national league.

Meanwhile, the football house confirmed that points earned by other clubs that played I.E. in the second division will be voided. Before their immediate relegation, I.E. had played eight league games, winning two, drawing one, and losing five. The club was also knocked out of the 2019 FA Cup.

Relegated from the first division at the end of the 2016-17 league season, I.E. was founded in 1943 and is the second most successful club behind rivals, Mighty Barrolle. The embattled club has won the league 13 times, the same amount as Mighty Barrolle, and has five FA Cup titles, three less than Mighty Barrolle.