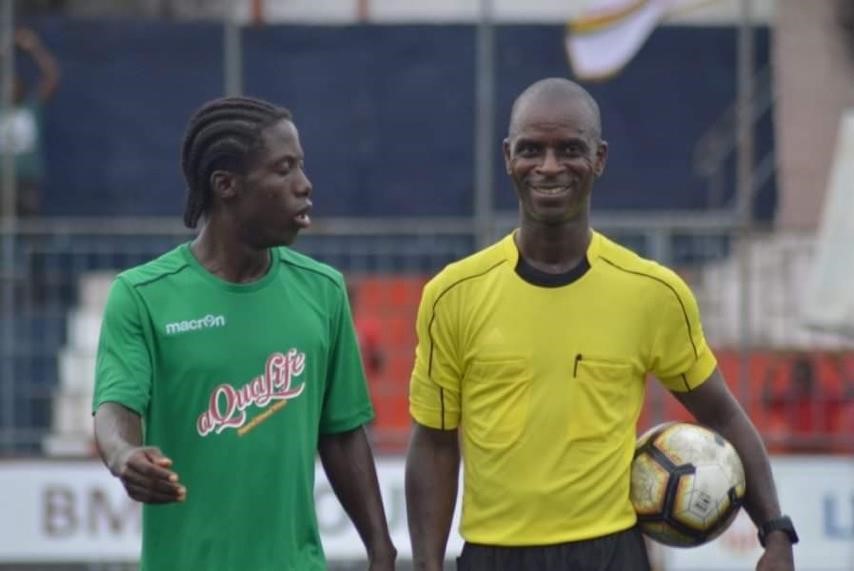 PAYNESVILLE, Montserrado – The Liberia Football Association has lifted a two-year suspension on center referee Josephus Torjilar, who was found guilty of receiving bribes in 2019.

According to a release from the Liberia Football Association in August 2019, Torjilar admitted to receiving L$20,000 to influence a second division relegation playoff match between Srimex FC and Pags FC at the Antoinette Tubman Stadium on July 21, 2019.

During his final hearing on July 30, 2019, Torjilar admitted he violated the rules governing the league, which forbids referees and match officials from taking part of bribes. He was suspended for two years and was set to return to officiating matches in August 2021.

However, his original return date has been changed, with the football association pardoning him at the 24th extraordinary congress held on Friday, June 12 at the Samuel Kanyon Doe Sports Complex in Paynesville.

Torjilar is set to make a return to the pitch when the new football season begins in October 2020.