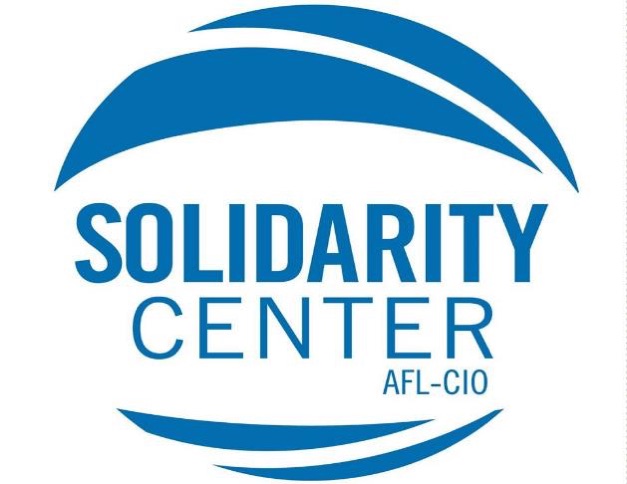 MONROVIA, Montserrado â€“ The international non-profit organization, Solidarity Center, has ended a three-day capacity building training for county labor commissioners and grievance officers of the Ministry of Labor, and worker unions across the country. The training was conducted in partnership with the Labor Ministry, with funding support from USAID.

Occurring in Monrovia from Jan. 22-23, it brought together over 15 participants from around the country.

According to the organizers, the training addressed, among other things, the knowledge gap on human trafficking and the procedures and processes involved in receiving and resolving grievances as labor commissioners and union leaders.

Deputy labor minister Phil Dixon spoke at the training and highlighted its benefits of increased productivity in the workplace and helping to promote awareness about human trafficking within the labor sector. Of importance also was the issue of enhancing harmony and reducing workplace tensions through an emphasis on conflict prevention, rather than settlement.

The effects of increased reports of violence, disagreements, and strikes in concession areas have, according to Dixon, reduced productivity and resulted in serious revenue loss to the government â€“ two issues which have raised serious cause for concern.

Of equal concern is also the need for workersâ€™ safety and wellbeing, and to prevent exploitation by employees, and human trafficking. 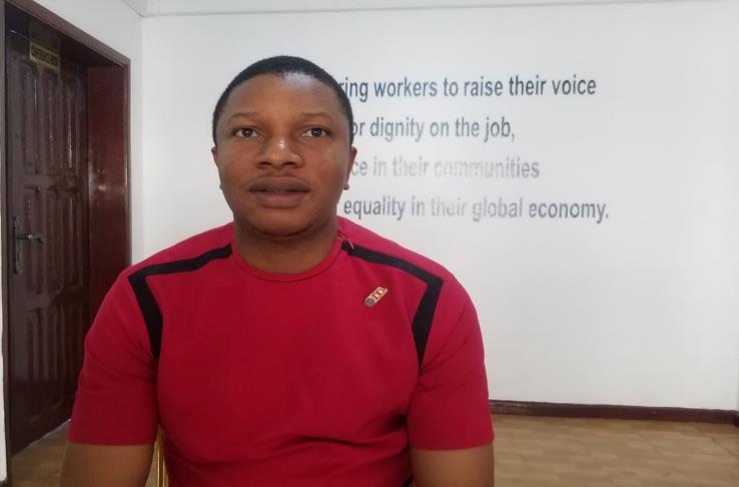 â€œConsequently, along with our partner, Solidarity Center, we are gathering labor commissioners of the 15 counties, in combination with grievance officers from the worker unions of several of our major concessions like Sime Darby, [Liberia Agriculture Company], Firestone, because these are our national major employers â€“ anything that happens there, it affects the economy,â€ he said.

At the close of the training, participants praised Solidarity Center for the new knowledge and strategies in grievance resolution, as well as collaborations in preventing chaos and fostering misunderstanding in various workplaces and in concession areas.

Also speaking at the event was Grand Bassaâ€™s labor commissioner and the chair of the Labor Ministryâ€™s Commissioner Council, Johnson Quoiquoi. Quoiquoi spoke of the immense value of the training in helping to both prevent and resolve grievances between employers and employees.

â€œIf you pass the workers and then go straight to the management, the workers will have a preconceived mind that you went for the envelope, and youâ€™re not in the interest of the people,â€ Quoiquoi said.

Representing the General Agricultural Atlas Workers Union assigned at the Cavalla Rubber Corporation in Maryland was Felecia Doe, who also applauded the organizers and attested to the trainingâ€™s value in helping to address rising workersâ€™ disturbances and strike actions. She spoke particularly about concerns of child sex, and human trafficking, as well as forced labor.

The funding partner, Solidarity Center, is a USAID-funded group and one of the largest international workersâ€™ rights organizations promoting workersâ€™ safety, dignity and greater equity. The group also undertook a second training exercise on Jan. 27 on related issues of good governance, legal protection for workers, and mechanisms for grievances resolutions within workersâ€™ unions.