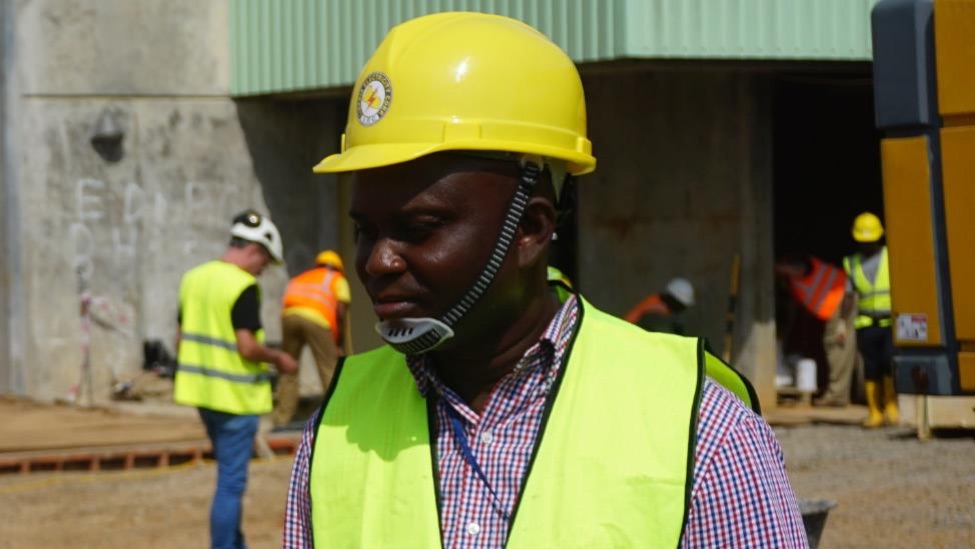 MONROVIA, Montserrado â€“ The Ministry of Labor is currently investigating officials at the Liberia Electricity Corporation for the alleged dismissal of its communications manager, James Kpargoi.

Kpargoi is now represented by Gongloe and Associates and has filed a complaint against the management of LEC for illegally terminating his services with the company.

His services were terminated by the companyâ€™s chief executive officer, Paschal Buckley on July 10, 2019. Buckley did not provide any reason for the termination in his letter to the accused, but simply said his services â€œare no longer required.â€

FrontPageAfrica first reported on the story in late August, before Kpargoi had begun his legal challenge.

The Bush Chicken unsuccessfully attempted to reach the corporationâ€™s CEO for comment, but Kpargoi disclosed that his dismissal was prompted by a political comment made by a poster using his name and profile picture on Facebook. Kpargoi said the comment read, â€œstupid presidentâ€ under a live session of a post made by talk show host Henry Costa. 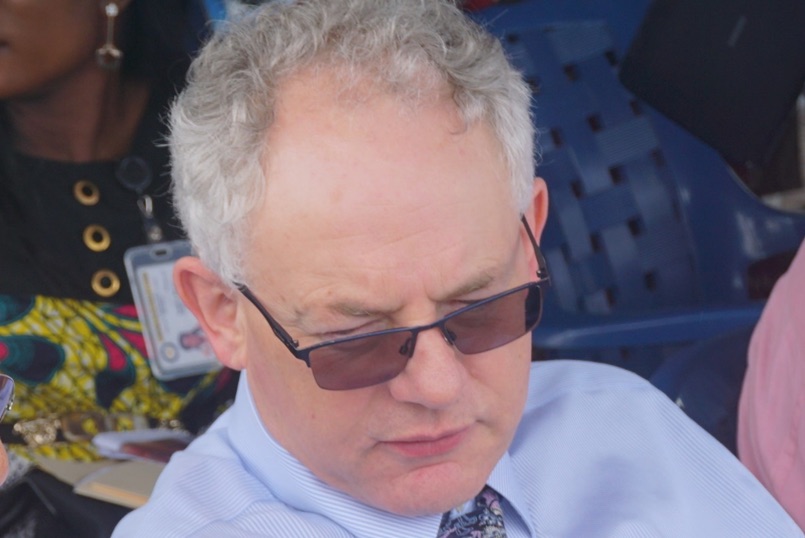 Kpargoi said while in the field, on the date of his dismissal, he received a telephone call from the Buckley to report at the Ministry of Foreign Affairs, where he was introduced by the CEO to President George Weahâ€™s legal advisor, Archibald Bernard, who also chairs the board of LEC.

Following his brief introduction, a screenshot of the Facebook comment was shown to him, Kpargoi said, noting that Bernard then ordered his immediate dismissal.

He also said the CEO told him, â€œGo to church and pray asking God how you are going to survive in this town for the rest of the Coalition for Democratic Change government tenure.â€

Kpargoi insists that he has no connection to the particular account used to make the comment. â€œI do not have two Facebook accounts and have never resorted to insulting the president,â€ he said.

He said his level of education and sophistication would not allow him to make such a comment on social media.

Kpargoi also claimed that his termination without any investigation or due diligence violates the companyâ€™s handbook and the Decent Work Act.

The handbook for LEC employees states that â€œno disciplinary action should be taken against an employee without an investigation or due process carried out by the Disciplinary Committee.â€

It also prescribed reasons for termination: â€œLEC employeesâ€™ services may be terminated in the following ways: (a) without notice if guilty of a major offense of duty; (b) with written notice; (c) 4 weeks written notice [salaried employees]; or (d) salary payment in lieu of notice.â€

In a bid to seek redress from the LEC management, Kpargoi said he wrote the CEO outlining a litany of violations by the company to have him dismissed. He further pointed out in the letter that all the processes leading to his termination blatantly violated the Decent Work Act, Code of Conduct, the LEC employees handbook, and acceptable international labor standards.

Kpargoi said the CEOâ€™s decision to have him dismissed on the merits of a political comment falsely attributed to him can appropriately be categorized as the CEOâ€™s involvement in political activities in the country.

â€œThere was absolutely no investigation to determine which corporate policies or procedures I violated,â€ he noted. â€œI am not quite sure if Buckley has acquainted himself with these controlling internal and labor laws of Liberia.â€

He also added, â€œBuckleyâ€™s decision to summarily follow the directive of Bernard clearly runs contrary to the provision of the employeeâ€™s handbook as it is clear no due process was accorded [to] me in the matter.â€

Another claim is that the CEO coerced him to turn over properties of the entity in his possession on the grounds of the Ministry of Foreign Affairs, even before he was served the dismissal letter.

â€œIt is mindboggling why an expatriate manager representing the interest of ESBI, a reputable company, would decide to violate every provision of the act, applicable to my situation,â€ he said.

â€œThe Management Services Contract between the Liberia Electricity Corporation and ESBI Engineering and Facility Management Limited obliges you [Buckley] to comply and obey the Liberian and labor laws.â€

However, the entityâ€™s legal counsel, Mayalan Keita-Brown, referred The Bush Chicken to Benedict Sannoh, who she said is overseeing Kpargoiâ€™s case as the companyâ€™s external lawyer. But Sannoh refused to respond to The Bush Chickenâ€™s inquiry.