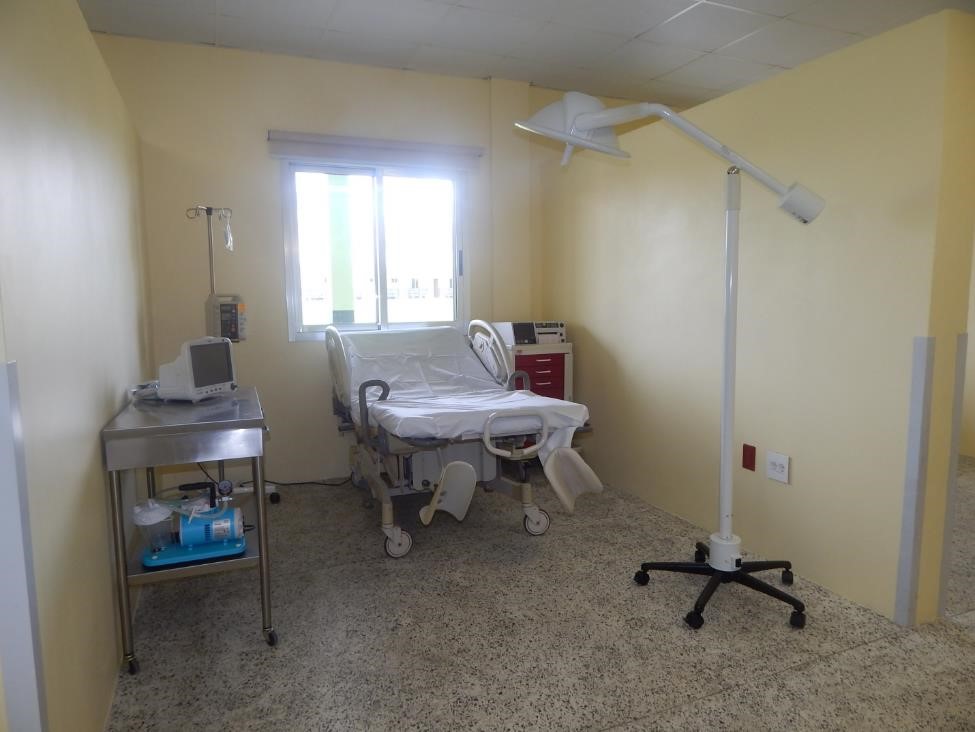 PAYNESVILLE, Montserrado â€“ As efforts are underway to build a resilient health system in Liberia, access to stable electricity at health facilities remains a challenge among many in the sector.

The Ministry of Health says its 2016 Human Resources Census revealed that the proportion of health facilities with basic utilities such as water and electricity increased from 55 percent in 2014 to just 66 percent.

However, a Margibi District Health Officer, Habakkuk Kollie said the lack of stable electricity is affecting the services of most government health facilities in the county.

Kollie said except for the Unification City Health Center that is receiving electricity from Roberts International Airport, most government operated health facilities in Lower Margibi do not have a stable supply of electricity.

The Cotton Tree Community Health Center, for example, only operates on a mini-diesel generator provided by the government of Liberia, Kollie said, adding that supply for fueling the machine from the Health Ministry is hardly ever available.

â€œBecause of this, most times, the facility operates in darkness with no sufficient source of light to attend to patients,â€ he said.

Operating the facilities in isolation of a stable electricity, according to him, makes it difficult to provide quality healthcare services.

Kollie also disclosed that without stable electricity, electronic storage of patientsâ€™ information would not be possible. An electronic data system at health facilities, he said, is important because it allows for quick review of patientsâ€™ history and security of records.

He told The Bush Chicken in an interview that the Health Ministry has revealed plans to install solar power generating systems at community health centers.

At one health care facility in Lower Margibi, the impact of a solar powered system is already being felt. McFarland Kerkula, the officer-in-charge at the Dolo Town Health Center, said although a small diesel generator was provided to supply alternative power to the center, the presence of a solar energy generating system provided by the government through it partners is greatly helping in the provision of quality services at the facility. Although the countryâ€™s power generating capacity has continued to increase, and is currently underutilized, according to Monie Captan, the chief executive officer for Liberiaâ€™s Millennium Challenge Account, most homes and large power consuming entities are yet to get connected to the power grid provided by the Liberia Electricity Corporation. The Millennium Challenge Account is the local implementer of a U.S. government project to fund the Mount Coffee Hydroelectric Power Plant.

ELWA Hospital in Paynesville is among leading service providing entities that are still privately generating their own power.

The hospitalâ€™s management says while it is still trying to get connected to the LEC grid, it currently operates on four heavy duty diesel generators. With two of the generators being switched on at a time to provide electricity to the hospital and other operations on its compound, it spends up to US$60,000 monthly covering fuel, maintenance, and personnel costs.

ELWA Hospital Administrator James Garway disclosed in a Bush Chicken interview that although much is spent on electricity, the availability of stable electricity has helped the facility to provide a quality medical service to the country. â€œWe can boast of being among the few top providers of quality health services for a very long history,â€ Garway said.

He said without a reliable source of power, carrying out major operations at ELWA would have been impossible.