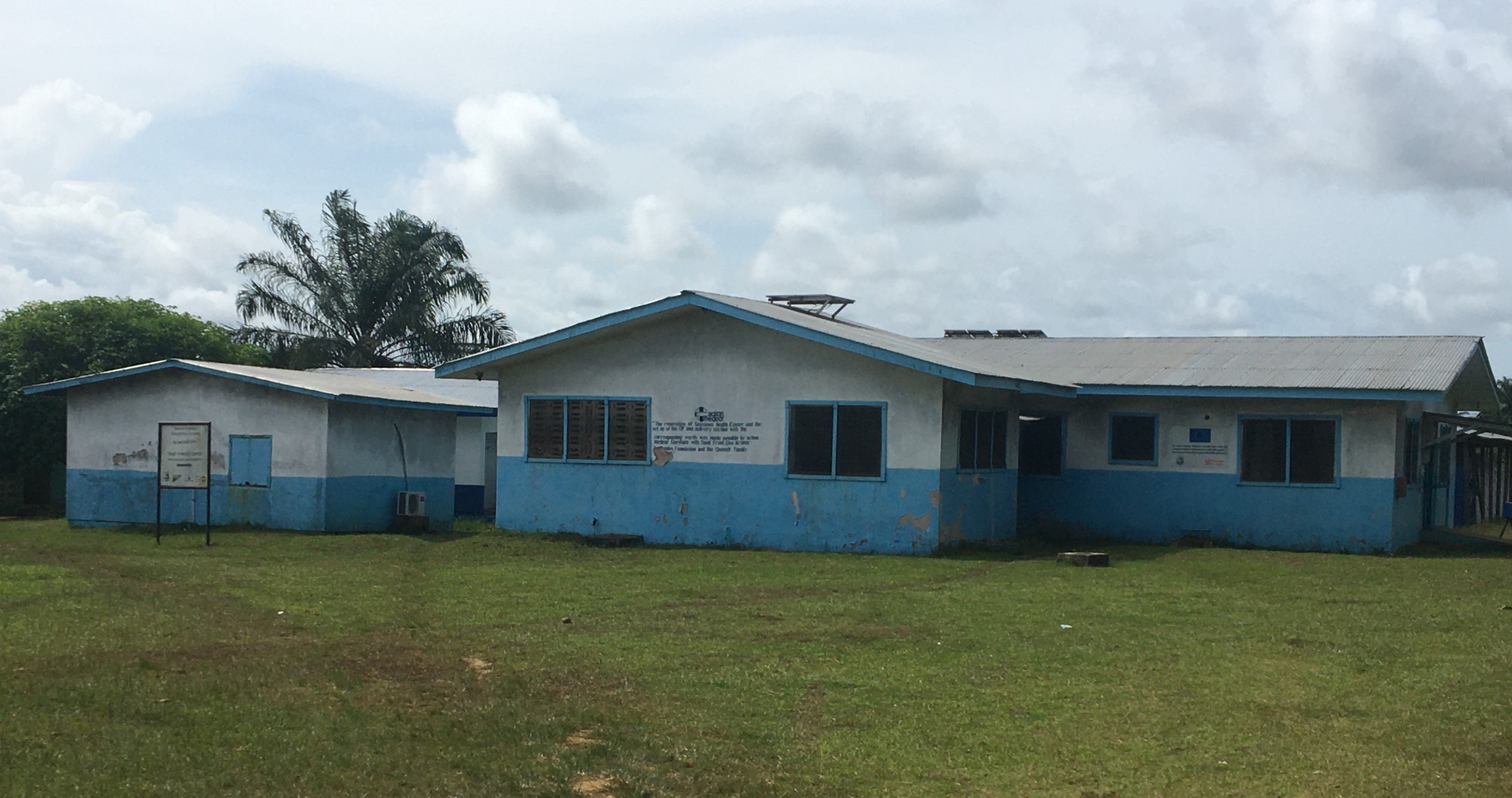 SASSTOWN, Grand Kru – A nurse in charge of the Nimene Maternity Hospital in Sasstown is raising alarm that the southeastern health facility faces a dire shortage of essential medical supplies.

Sonnie Massaquoi told reporters on May 1 that the drug shortage poses a risk to the average of 50 patients the facility serves each day.

The hospital is open daily for 24 hours, Massaquoi said, and it deals with maternal and child health issues, sometimes offering free surgical services. Although the Ministry of Health makes an effort to distribute drugs regularly to facilities, those supplies tend to be insufficient.

“We received drugs last week Wednesday, but it came in small quantity,” she said, noting that the paracetamol that the ministry delivered lasted for less than a week.

Besides drug shortages, the nurse added that the facility lacks some medical tools, and its laboratory did not have all the necessary equipment. She also said the maternity hospital does not have an ambulance of its own to respond to emergency cases. However, the county health team has two ambulances to service all of Grand Kru after the World Health Organization donated one vehicle.

The Sasstown hospital participates in a program that provides family planning services and education to promote good sexual reproductive health among adolescents to reduce teenage pregnancies. However, Massaquoi said a lack of mobility options is a stumbling block for the outreach program. Despite the challenges, she noted that the facility had made a significant impact on reducing teenage pregnancies within the health district.

Massaquoi did not confirm whether the facility had received any recent budgetary support from the government, but in the past, the Liberian government has been notoriously delinquent in providing funds to health facilities the legislature already approved in the National Budget. One reason for this is the unending issue of budget shortfalls.

Massaquoi noted that Deputy House Speaker Fonti Koffa, who hails from Sasstown along with Pres. George Weah, had sought to aid the hospital by providing a generator, but the facility lacks funds to purchase fuel to run the machine.

She appealed to the Health Ministry to at least ensure timely distribution of drugs to her facility to allow the hospital to continue to provide effective services in Grand Kru.

It has become routine for Liberian health facilities to complain of limited supplies every year. The government has simply not found a way to fund public health facilities adequately. Even so, a national policy exists that prevents public facilities from charging for services. Last year, Grand Bassa residents adopted a resolution seeking to begin imposing fees at the largest public hospital in the county, the Buchanan Government Hospital. They proposed charging L$75 (US$0.39) for registration for adults, while children above five years would be charged L$50 (US$0.26). There would be no registration charges for pregnant women and children under five years of age. Moreover, patients would receive drugs at no cost, although laboratory fees would be an extra L$250 (US$1.31). That proposal still needs to be approved by the Ministry of Health.