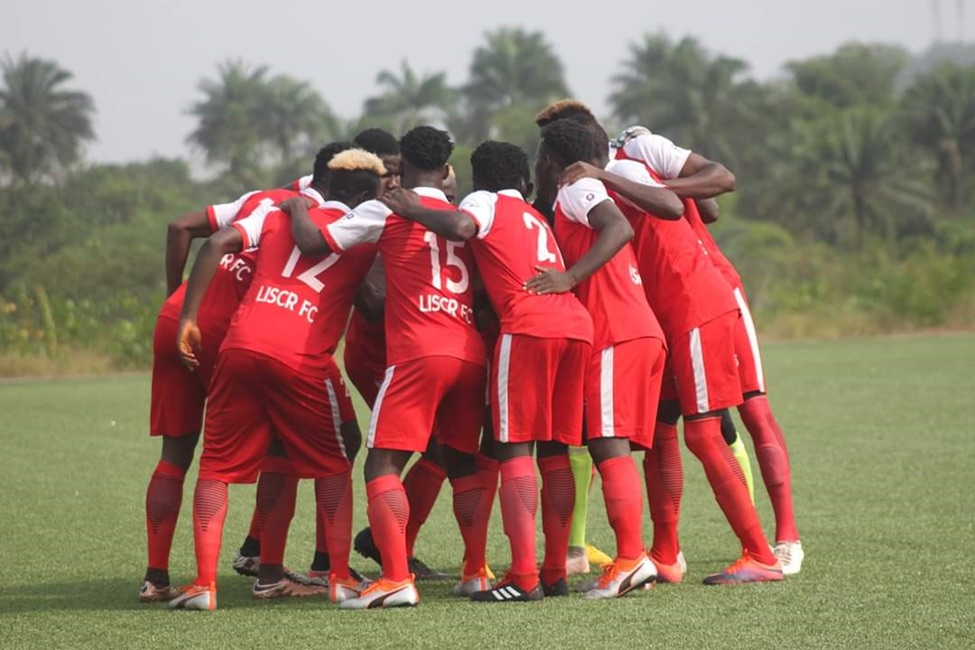 MONROVIA, Montserrado â€“ Liberia Football Associationâ€™s 2019 champions, LISCR FC, who also became the second-place winner of the Orange Liberia first division league, is losing many of its top players to the search for better opportunities.

In addition to winning the past top leagues, the club was seen as one of the clear favorites to lift the 2019-20 first division title and going further to retaining their FA Cup crown with the huge number of talented players forming its squad.

These achievements were possible with some of the countryâ€™s great players, including the leagueâ€™s 2019 most valuable player, Christopher Jackson; player with the most assists, Sam Jackson; and the national teamâ€™s first and second goalkeepers, Ashley Williams and Tommy Songo.

The odds of winning the league again was high, as the team added new talents during the offseason by signing right-back Jeremy Saygbe, who played for the national team against Chad in the Africa cup of nations qualifiers, and Gasimu Kouyateh, who has been the national teamâ€™s left-back since the arrival of Peter Butler as head coach. 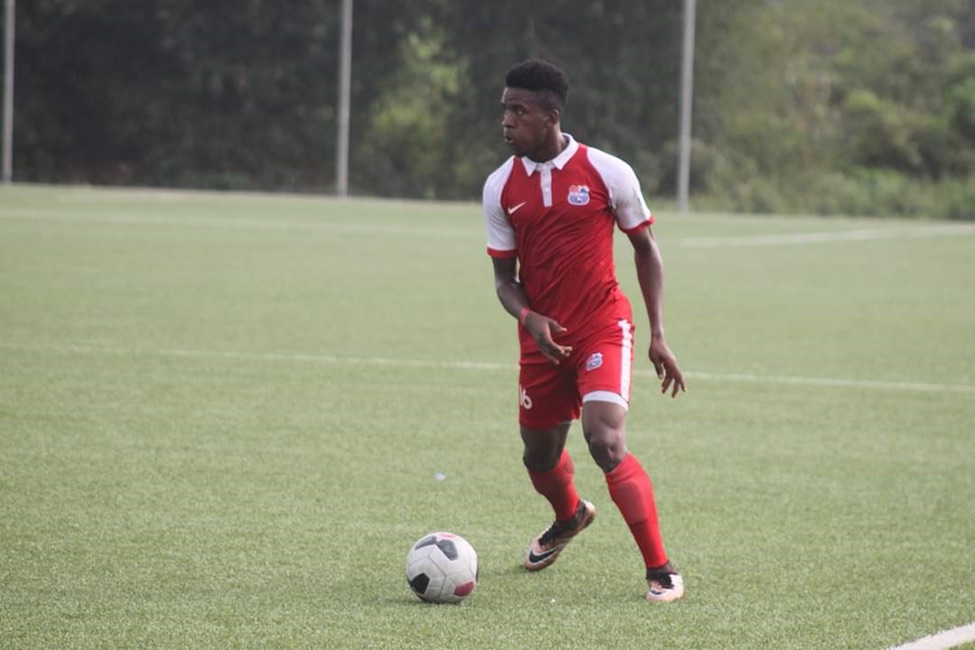 While the big names gave the team the edge over their opponents, they were also supported by other promising professionals like Edward Ledlum and Benjamin Doe, who helped Liberia finish second in the 2018 U20 WAFU tournament. Another key player on the LISCR squad is Armah Vaikainah, who has been one of the national teamâ€™s regular home-based players and promising winger. Additionally, LISCR has Marlon Harrison, who also recently featured for the national team against Botswana in a friendly match and was part of the Lone Star team that traveled for a friendly game against Egypt last year.

However, expectations from the start of the season have begun taking a twist, with the club struggling to hold on to their stars, who are now seeking greener pastures.

Although beginning the year at the top of the league table, the 2020 winter transfer period has seen LISCR Football Club loses its top players to teams across Europe and Asia, which can provide players significantly more money.

With just four games played in the 2019-20 season, the winter transfer window has seen the club lose six of its first-team players. In a single month, the club has announced the departure of Ledlum, who is set to join Enegertik Minsk in Belarus for free; Sam Jackson, who left for trial with Moldovan National Division champions FC Sheriff; defensive midfielder Benjamin Doe, who left for Serbia for trial with FK Indija; and defensive midfielder Armah Vaikainah, who along with Marlon Harrison, departed for Thailand to join Police Tero Football Club on a six-month loan. Added to the club’s departing players is the star goalkeeper Ashley Williams, who is now headed to Sweden for trial with division one side SK Linkopinj City. 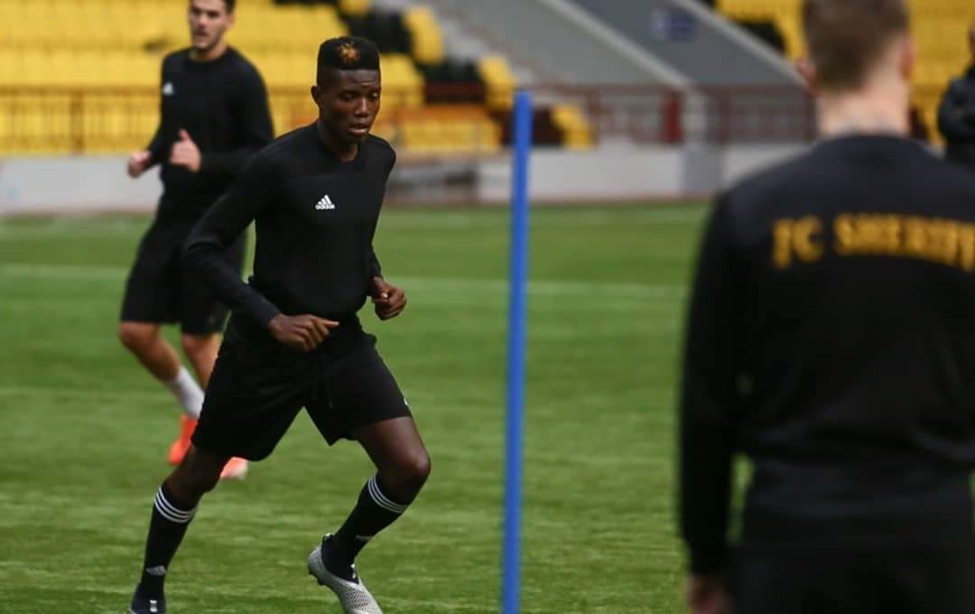 Unfortunately for the team, the loss of players comes at a time when the Liberian transfer window is closed and they cannot make any replacements, leaving them to manage with players who have not received regular playing time.

Since the departure of the six players, the club has had a difficult time in the first division competition. They have since struggled for a win, earning just a draw in the past two games. A 2-1 loss to Monrovia Club Breweries and a 1-1 draw with Mighty Barrolle on February 2 means that the club has not yet won a league game in 2020.

Sources within LISCR have confirmed that the club has identified players to replace its big names during the midseason transfer window, which starts in late February. At that time, the team would have played eight more games. Until then, LISCR will have to manage with the current squad to get the needed positive results to continue the hunt for the seasonâ€™s title.