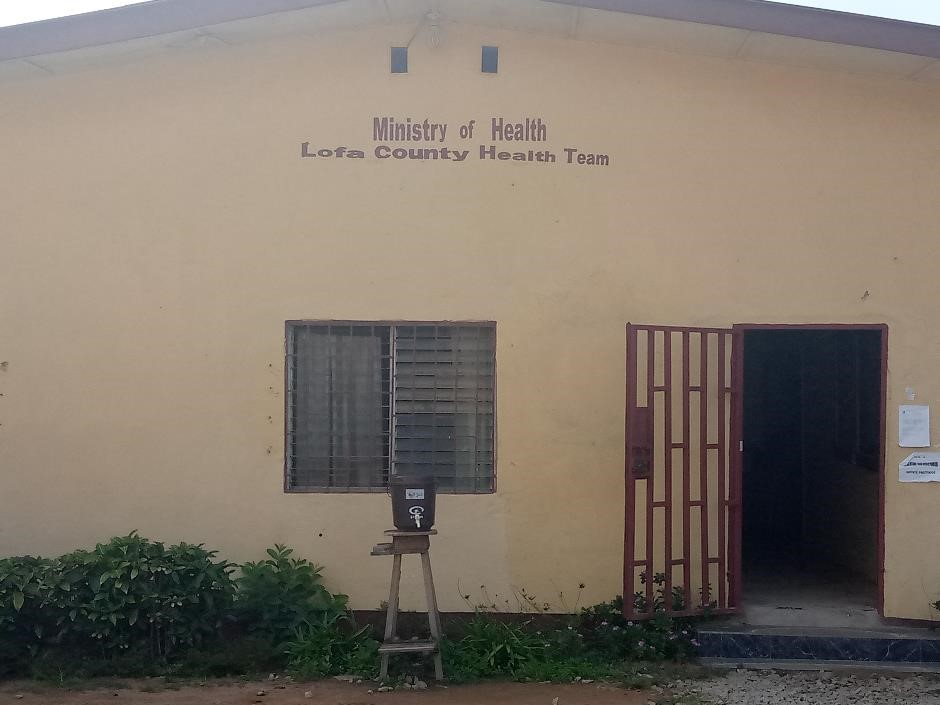 VOINJAMA, Lofa – The Lofa County Health Team has announced that the county is now one of five counties in Liberia with at least 20 confirmed COVID-19 cases. As of July 4, there were 21 confirmed cases, including 3 deaths and 3 recoveries.

Lofa recorded its first case on May 22. Since then, cases have continued to increase.

Speaking to The Bush Chicken on July 3, County Surveillance Officer Alpha Tamba said COVID-19 cases have been increasing daily. He noted that the three districts currently affected are Voinjama, Foya, and Zorzor. He expressed concern about the continuous progression of the disease, even as many in the county were doubting its existence.

“This is not good for us as a county, and with this situation in the county, we are still hearing people saying that the virus is over,” Tamba said. “People should stop making such statements and be vigilant, especially [in] adhering to COVID-19 preventive measures.”

He worried that the lower case fatality rates of this disease compared to Ebola was deceiving Liberians into not taking COVID-19 seriously.

“And so people are taking this to be something that is arguable, relating to the number of deaths caused by Ebola, and making [the] expression that if it was true Coronavirus is in Lofa, then people should have been dying every day and night,” Tamba added.

“And we must stop thinking in such a way, and know that COVID-19 is like any other sickness that one can recover from, and that’s one of the good things about the virus.”

He called for people to stop spreading rumors about the fight against the virus being a money-making scheme for politicians.

He called on Lofa residents to join the fight to avoid seeing their county overwhelmed as it was during the Ebola outbreak, as one of the hardest-hit counties.

Tamba said all of the active cases were already stationed in the precautionary observation center, although he worried that if cases increased, the center would not have enough capacity. However, health authorities are working to get the nursing compound ready to accommodate an additional 30 hospital beds to ease the burden. Meanwhile, as the county has now traced over 400 contacts, Tamba emphasized the need for Lofa to receive more assistance in the COVID-19 fight.