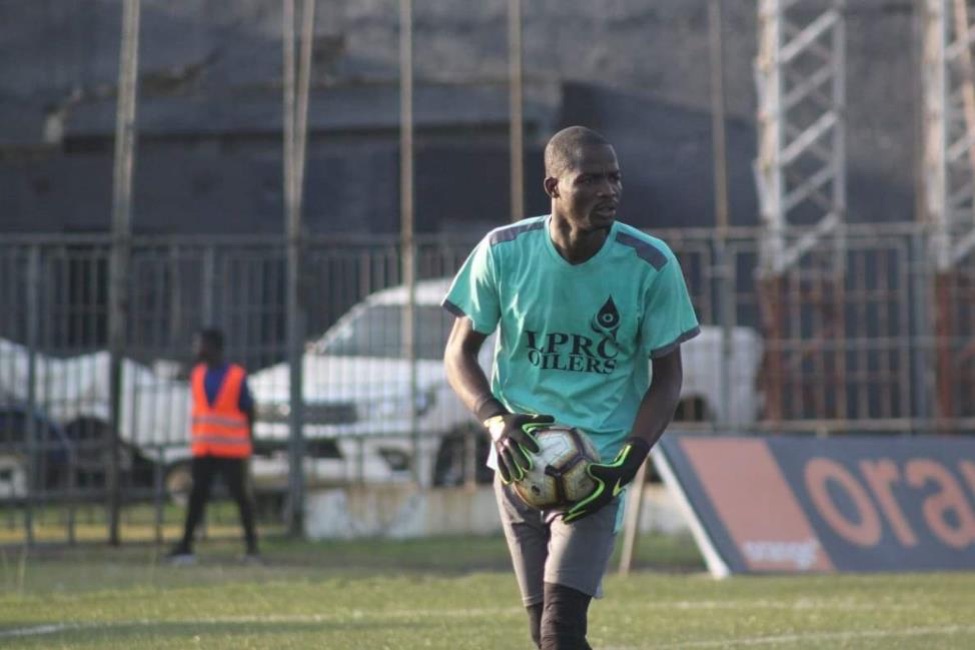 The Oil Boys secured a 2-1 away victory against newcomers Nimba Kwado at the Sanniquellie Stadium to begin its title defense on a winning note. Coach Cooper Sannah’s side came from a goal down to defeat the Nimba-based team. Striker Varney Sando scored a brace to cancel out Nyan Dahn’s lead.

Unlike Nimba Kwado FC, which was unable to secure a point in its first game in the First Division, Mighty Barrolle marked its return to the First Division with a point against newcomers FC Bea Mountain at the Doris Williams Stadium in Buchanan.

Striker Seh Coleman got the curtain-raiser for Bea Mountain, but Adebisi Atiko ensured Barrolle did not end the match empty-handed, by getting the equalizer.

Mighty Barrolle played its first match in the top tier since being relegated in 2017.

The 2015 First Division champions, Nimba United Football Club, began the campaign on a positive note under its new manager, Matthew Julutweh. Julutweh led the Mountaineers to a 2-0 win over the NPA Anchors at the Antoinette Tubman Stadium.

Unlike the previous campaign where Watanga FC kicked off with a win and continued in their first five games, the 2019-20 league began with a draw for the team. Its newly-appointed head coach, Arab Fofana, led his side to a win against Nimba FC.

In an all-Bushrod Island affair, Monrovia Club Breweries was held to a goalless draw by the Small Town Football Club at the Antoinette Tubman Stadium.

Meanwhile, the 2016-17 champion, LISCR Football Club, was unable to play on opening day, as the match against Freeport Football Club was postponed due to LISCR FC having more than five players in the national U20 team, including its two goalkeepers.

The postponement ruling was in accordance with the leagueâ€™s regulations, which allows a club to request that a match be rescheduled if five of its players or two of its goalkeepers are in any of the national team home or away matches.

With Liberiaâ€™s U20 out of WAFU U20 Nations Cup in Guniea, the Shipping Boys will begin their 2019-20 league campaign against NPA Anchors on December 8.