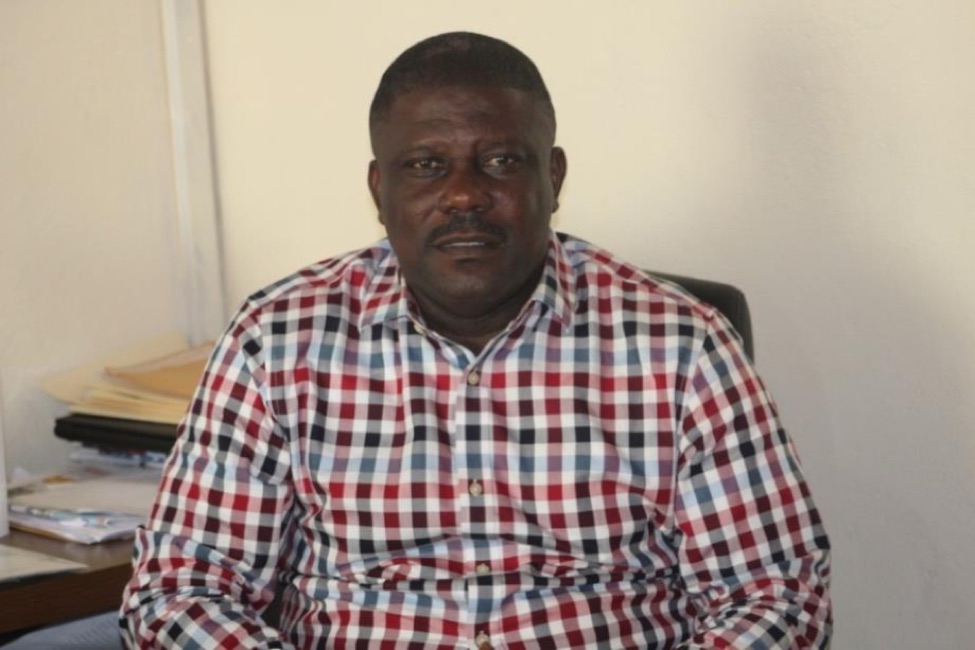 MONROVIA, Montserrado â€“ Dan T. Saryee, the deputy managing director for technical services at the Liberia Water and Sewer Corporation, resigned his post on Nov. 18 amid growing internal rifts, and protests by employees of the agency.

In his resignation letter to President George Weah, Saryee specified that his â€œlast working day with the entity will be on November 30, 2019 â€œto enable me finalize a grant from the Netherlands intended to rehabilitate the LWSC storage infrastructural and wastewater management system.â€

He continued: â€œThe working atmosphere at the LWSC is unfavorable, and represents an affront to accountability, productivity, and growth,â€ adding that â€œall efforts to contribute to changing the narratives remains structurally resistedâ€.

â€œI am very grateful for the time spent on your team towards improving access to pipe-borne water to all users of the LWSC services,â€ he added. Saryee went on to praise the president for providing him the opportunity to serve in the Coalition for Democratic Change government.

He stressed, â€œI have no reservation that your path will cross over to the futureâ€.

In October 2018, Saryee disclosed to The Bush Chicken the existence of serious impediments to the agencyâ€™s primary objective of supplying pipe-borne water to Central Monrovia and that the agency was â€œworking towards resolving the problem.â€

Saryeeâ€™s statement followed earlier assurances from Duannah Kamara, managing director of the LWSC, that pipe-borne water would reach residents of Central Monrovia within 90 days. The agency has since failed to meet this objective.

Since the end of civil wars in Liberia in 2003, residents of Monrovia have endured the debilitating absence of clean and safe pipe-born water from LWSC. Many have resorted to purchasing water for their homes and offices from commercial water tankers. Those without means have resorted to unsafe and often contaminated borehole ground wells.

Kamaraâ€™s failure to fulfill his May 24 disclosure of city-wide water supply within 90 days has proven controversial within and outside of the LWSC. And it seems Saryee has been among those critical of this failure.

â€œWe have not been able to pump water into our booster station on Newport Street and [the] Ducor reservoir to be distributed to communities in Central Monrovia,â€ Saryee told The Bush Chicken.

Saryee also said LWSC set a 90-day benchmark without careful assessment of the agencyâ€™s capacity and existing systems and procedures, including transmission and distribution lines. Soon, it was determined that three major pumps remained faulty despite numerous prior repairs.

On Friday, November 22, several aggrieved employees of the entity staged a peaceful protest at its Front Street offices over delays in the payments of their five-month salary arrears.

The aggrieved workers also complained about the lack of critical tools and safety gear to carry on their duties. This condition, they insisted, was hindering the effective discharge of their responsibilities.

Although the Movement for Economic Empowerment of former Central Bank Governor Mills Jones did not pledge support to the current ruling party in the 2017 presidential runoff, Saryee and senior members of the party, including its vice standard bearer, Alexander N. Duopu, however, endorsed Weah.

As a former civil society advocate who only recently entered national politics, Saryee disappointed many when his MOVEE party abandoned and reportedly expelled former Central Bank executive governor Jones from the party â€“ the individual around whose candidacy the group was organized and financed in the first place.

In his resignation letter, Saryee hinted at a return to private life, where he hopes to continue making meaningful contributions in the transformation of Liberia. Whether this return is to the local civil society organization, IREDD, he organized in late 2000, remains to be seen.