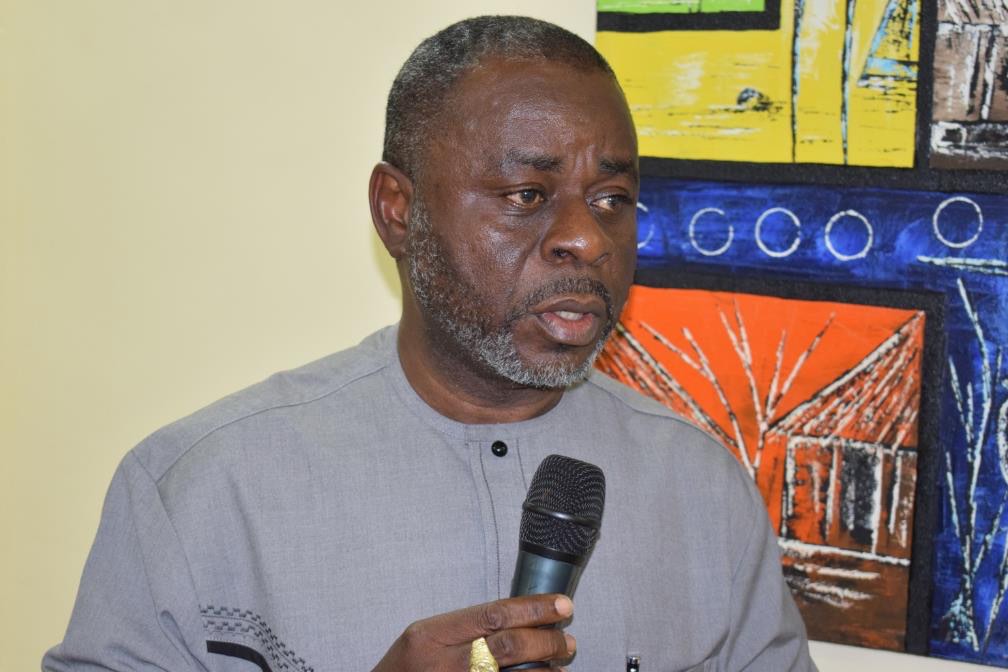 MONROVIA, Montserrado – Public Works Minister Mobutu Nyenpan has informed the House of Representatives that the government will soon pay arrears owed to Chinese construction company CHICO to allow it to continue work on the highway linking Ganta, Nimba to Harper, Maryland.

The public works minister made the disclosure on June 16 when he appeared before the House following a request from representatives inviting him to answer to complaints of bad road conditions across the country.

Lawmakers had requested that Nyenpan provide updates on the status of road connectivity, especially in the southeast of the country.

Nyenpan said US$400,000 would soon be paid to CHICO to continue the highway linking Ganta and Harper. Resettlement benefits would also be paid to property owners along the Ganta-Tappita route beginning in July 2020, he added.

“We are carrying on rehabilitation and reconstruction of roads, and no county is an exception,” Nyenpan said. “Across the country, every county, community, and district have bad roads. This is the situation with which we are confronted as a country, but our strategy has been whatever resources that have been put to our disposal, we use it for intervention.”

“Grand Bassa to Greenville, Greenville to Barclarville, Barclarville to Plebo, Ganta to Tappita, Tappita to Zwedru, Zwedru to River Gee’s Fish Town, Gbarnga to Voinjama, Madina to Robertsport, Tubmanburg to Bopolu are major corridors of our country that we are focused on,” he added, noting that the ministry is dealing with paving roads and maintaining existing roads.

In Nimba, Nyenpan said the Ganta-Yekepa road is currently being paved. In the southeast, he said the Fish Town to Karloken road is 80 percent complete, while the Karloken to Harper road is already complete.

“Hopefully, in two months, the road between Fish Town to Harper will be fully paved,” the public works minister noted.

Nyenpan indicated that resources had been mobilized to begin work on a southeastern corridor. He said the government had contacted the ECOWAS Bank for Development and Investment, which provided a loan that was ratified by the legislature.

In December 2018, the Ministry of Public Works announced a US$100 million loan agreement with the ECOWAS Bank for Development and Investment. The ministry said the money would pave a road from Barclayville to Sass Town in Grand Kru and continue on to Klowne in Sinoe. Totaling 96.6 km, the project was expected to begin in mid-2019 and end in 2021.

Nyenpan noted that the procurement process for that road was delayed due to the ongoing pandemic, although he said resources were already available to begin the work.

The minister also spoke on a Medina to Robertsport road in Grand Cape Mount: “All the procurement processes are in process. All documentations have been forwarded to the Public Procurement and Concessions Commission; as soon as it is completed, we will commence with the project linking Medina and Robertsport.”

Nyenpan said over the last two years, the Public Works Ministry has also received assistance from development partners to ensure that bridges along major corridors are kept up to standards.