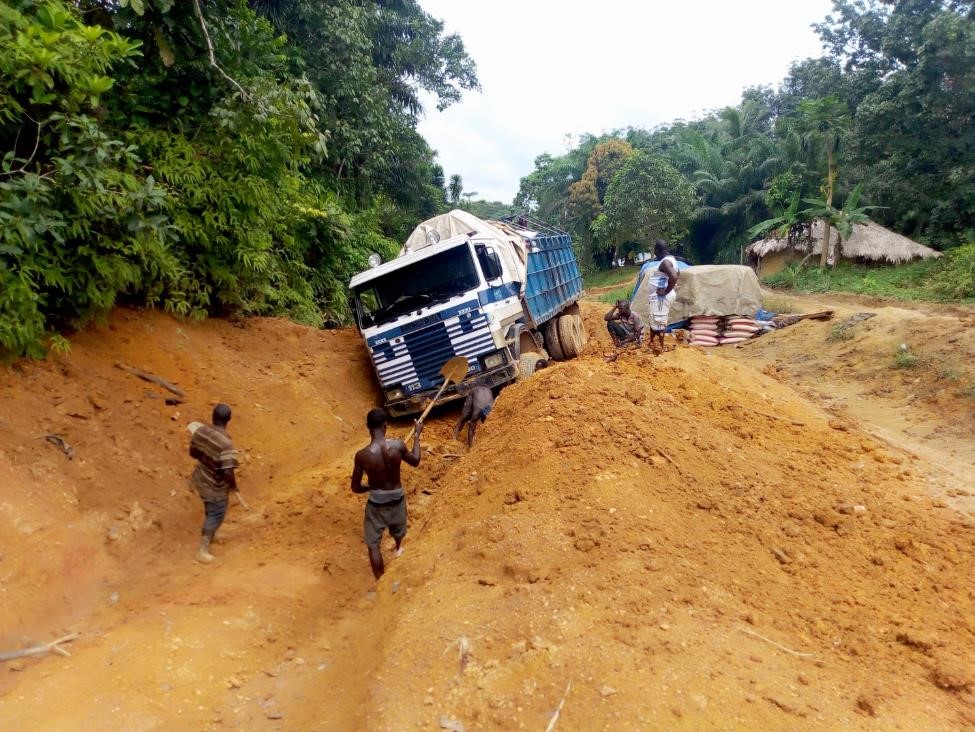 MONROVIA, Montserrado – The House of Representatives has summoned Public Works Minister Mobutu Nyenpan to answer to complaints of bad roads condition across the country.

Nyenpan has been invited to face the house’s body on Tuesday, June 16 to give a full update on the ministry’s interventions on road infrastructure maintenance across the country.

In the communication, Rep. Kogar and his colleagues complained about the current poor condition of roads and requested that the public works minister appears before the House’s plenary to provide updates on the status of road connectivity, especially in the southeast of the country.

The lawmakers complained that existing bad roads were posing extreme challenges to citizens in rural communities, although President George Weah has boasted of being the ‘bad road medicine.’

“It will astonish you to note there will soon be no road connecting Nimba County to the southeast, including other major roads in Nimba, if something is not done immediately, since [in fact] many of these roads are at the verge of collapse.”

The lawmakers sought the support of their colleagues to have the minister provide a full briefing on when the Executive Branch will recondition major roads in the noted areas.

Major roads connecting Nimba to counties in the southeast are mostly in deplorable conditions, making commuting difficult for residents during the rainy season. Despite promises by the government, nothing tangible has been done to improve the situation. The lack of connectivity means a disruption of major marketing activities. This often increases economic hardships and limits access to healthcare services.

The minister is expected to appear next Tuesday, June 16, 2020, to provide updates on his ministry’s interventions, road repairs, and maintenance, as the rains intensified across the country.