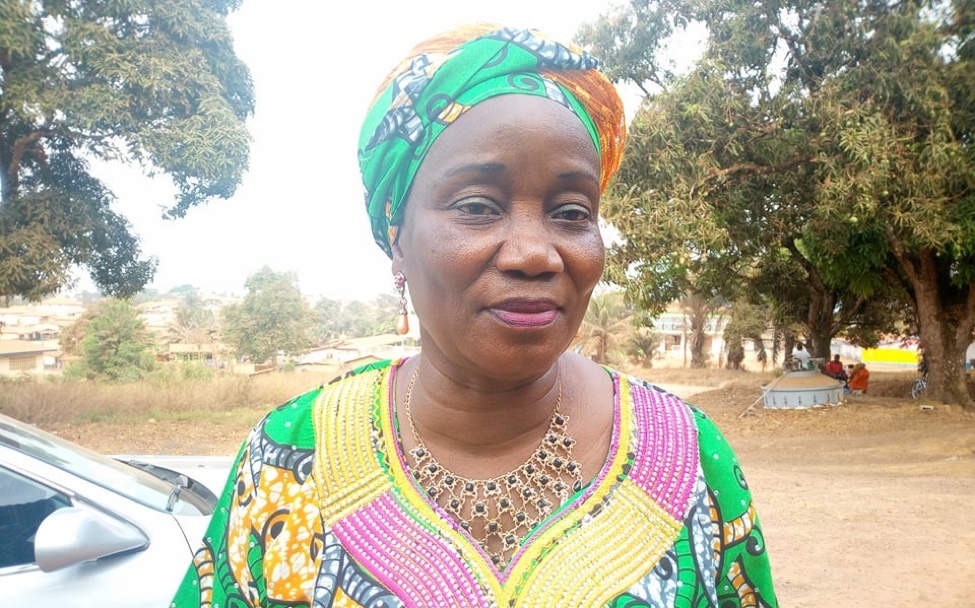 GBARNGA, Bong â€“ A Bush Chicken investigation has found that US$4,000 provided by MNG Gold Liberia as a contribution towards the renovation of the superintendentâ€™s residence in Gbarnga was instead used by Bongâ€™s Superintendent Esther Walker on a trip Accra, Ghana.

Following her appointment as superintendent in January and subsequent confirmation and induction in March last year, Walker said she wrote concession companies operating in Bong for financial and material support to renovate the depreciating superintendentâ€™s residence.

She is yet to move in the building, the official home of any superintendent of the county, because of the current poor condition of the facility.

Even though Walker was public with her quest to seek funds for the renovation, she did not, however, report to the public on funds received from concession companies or any individuals.

â€œShe wrote us and we gave her US$4,000. But the amount she wanted was 60 something thousand but we didnâ€™t have the money. And she said yes, she will try to see what she can do with the money,â€ Sayeh said.

When contacted, Walker acknowledged receiving the amount from the company through Sayeh, but said the money was meant to sponsor her travel to Accra, Ghana, in June of last year to attend an international conference, and not for renovation.

She also admitted that she wrote MNG Gold and ArcelorMittal for contributions against a budget of little over US$60,000 for the renovation.

After she wrote for assistance to renovate the residence, Walker said she also wrote a letter to the same MNG Gold to help purchase her airfare and pay hotel bills for her trip to Ghana.

â€œSo it was based on that he sent US$4,000 to me; it was spelled out â€“ ticket and hotel bills. That is the money I received from MNG Gold â€“ it was not for building,â€ Walker said.

She said as superintendent of the county, whenever she is traveling, she asks companies operating in the county to help her.

However, the Code of Conduct for Public Officials in Liberia bars public officials from using â€œan official position to pursue private interests that may result in a conflict of interest.â€

Asked about the potential conflicts of interest that may arise out of her actions, Walker said she believed it was best to ask the company to sponsor her trip instead of taking money from the countyâ€™s coffers.

Some citizens of Bong, including media practitioners, have been raising concerns about the outcome of requests the superintendent made to the companies for support to renovate the superintendentâ€™s residence, considering that there was an allotment of US$50,000 for the same renovation at the November 12, 2018, Bong County Development Council Sitting.

Walker is also likely planning on attending the upcoming United Nations Commission on the Status of Women Forum in the United States this year. That trip is unlikely to be sponsored by the government and it is unclear whether the superintendent will again write to concession companies to sponsor her trip.