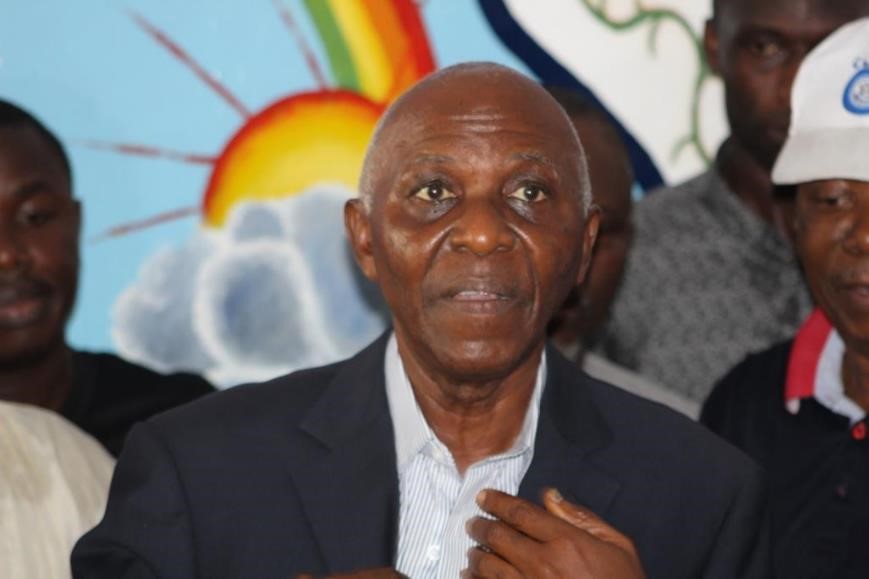 MONROVIA, Montserrado – The Ministry of Education has announced new eligibility criteria for senior high school graduates across the country. Going forward, the ministry will now require all senior high school students to pass at least three subjects in the West African Senior Secondary Certificate Examination, or WASSCE, in order to be eligible to participate in formal graduation ceremonies.

The ministry has also objected to any schools denying students the opportunity to take the exam because of tuition arrears or failure to pay ‘project fees.’ It is also encouraging all public school senior students to take advantage of government-funded WASSCE tutorial classes to help improve their chances of success on the exams.

Private school administrators in the country were also encouraged to replicate the tutorial classes for their students.

“MOE wants all schools to be cognizant of the fact that flexibility fees and camping for the upcoming WASSCE 2019/2020 [are] prohibited,” the release read, further reiterating the government’s commitment to continue paying WASSCE registration fees for all 12th graders in both public and private schools. Per the rules, no school administrator will be allowed to collect WASSCE fees from any student nationwide.

The ministry also announced that there would be no collection of graduation fees before the release of the WASSCE results, nor will there be any form of graduation ceremonies, including thanksgiving services, before the scores are released.

It appears that teachers and school administrators of both private and public schools are in support of the new rules, especially the one regarding the curtailment of graduation before WASSCE results are out.

Morris Karngar, the principal of the G.W. Gibson public school on Capitol Bypass, believes this will incentivize senior students to study to pass the exams.

An administrator of the St. Peter’s Lutheran High School also called for the eradication of all forms of camping and ‘flexibility fees’ for students taking the WASSCE exams as part of the scheme to pressure schools to organize tutorial classes to better prepare their senior students. The so-called ‘flexibility fees’ are a sort of bribes collected from students and intended to incentivize proctors at specific exam locations to ease their scrutiny of test takers.

The vice president of the St. Peter’s Lutheran School added, “We [shouldn’t] prevent students from attending tutorial classes if they don’t pay what is due. This is a pro-poor situation, which we have to understand. If we are not careful, this can lead the young people to do terrible things, especially the females.”

On the issue of eliminating ‘flexibility fees,’ both school administrators and students seem to agree. At the G.W. Gibson Public School, students interviewed on the new move generally expressed satisfaction.

Only 69 percent of students who sat the exams last year passed, meaning they were the only ones allowed to graduate. Some 21 percent failed in the pivotal tests 12th graders across the West African Anglophone region take. Compared to the previous year when 65 percent of students failed, these results can be considered a significant improvement, although the government did not release details of how students across the country performed on each individual exam.

The exams are administered by the Liberia office of the West African Examinations Council and consist of a series of tests administered over several weeks across the country.