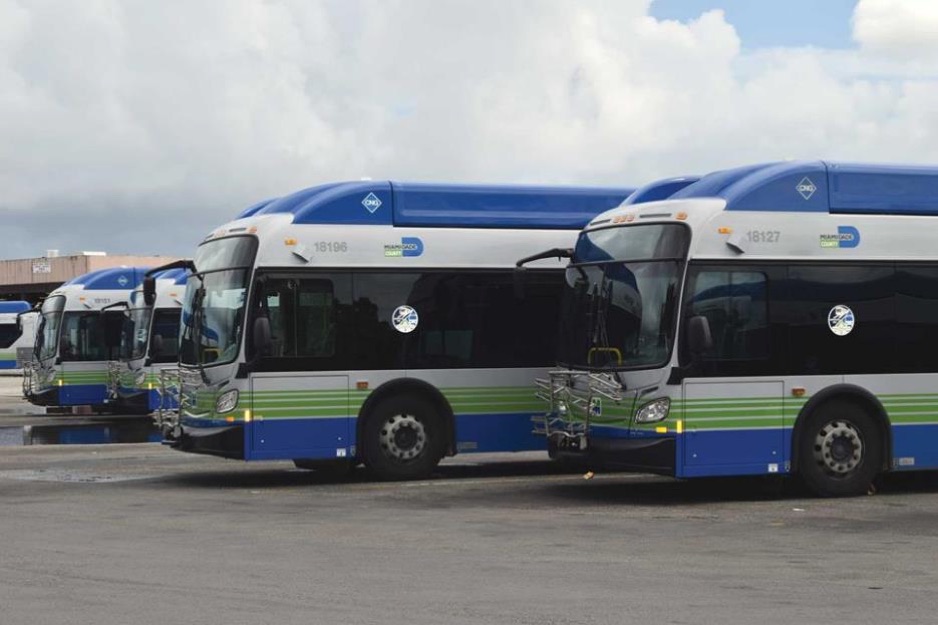 MONROVIA, Montserrado â€“ Herbie McCauley, the managing director of the National Transit Authority, has disclosed that the entity is expected to receive a donation of 45 buses from the Indian government before the middle of this year.

The new fleet will add to the existing 29 buses currently transporting passengers in Monrovia and other rural areas in the country.

On Thursday, February 7, 2019, McCauley told the Liberia News Agency that under the grant agreement, Liberia will benefit from 25 buses in March and â€œthe additional 20 buses will be brought into the country by the middle in the year.â€

He explained that the work of the transit authority is at the core of the realization of the governmentâ€™s Pro-poor Agenda for Prosperity and Development because fares being charged on the entity buses are much lower than on other transport buses in the country.

â€œWe help our people save more money and this is what this government is interested in to reduce poverty,â€ McCauley told LINA.

â€œOne of the NTAâ€™s short-term goals is to set up a technical control center where specially trained staff can monitor all activities on the buses in traffic, their destinations, passengers and attendants behaviorâ€, McCauley said.

He said these measures would help extend the busesâ€™ lifespans.

The NTA managing director, however, expressed concern over the manner in which some passengers mistreat the buses while they are onboard. He noted that passengers were â€œdestroying the seats and disposing trash in the buses.â€

Though McCauley did not disclose the full grant agreement between the Liberian and Indian governments but when contacted by The Bush Chicken, he put the total cost of the 45 buses at US$2,925 million adding â€œeach of the buses cost US$65,000.â€

â€œThe grant agreement is 100 percent [a] goodwill gesture from the Indian government,â€ McCauley told The Bush Chicken via mobile phone.

He said the number had reduced to 29 because of accidents and wear and tear.

In March 2018, the government recast the budget and included US$200,000 for NTA under its â€œPro-Poor Projectsâ€ to purchase spare parts from India.

Even as the NTA is seeking more funds for its operations, it continues to charge extremely low rates in comparison to other modes of transportation, charging L$15 (US$0.11) on trips within Monrovia. The flat fare charged for travel across Monrovia has remained the same for several years now and for some distances (such as from Red Light to Central Monrovia), it is almost ten times cheaper than the fares charge by the more prevalent shared taxis.