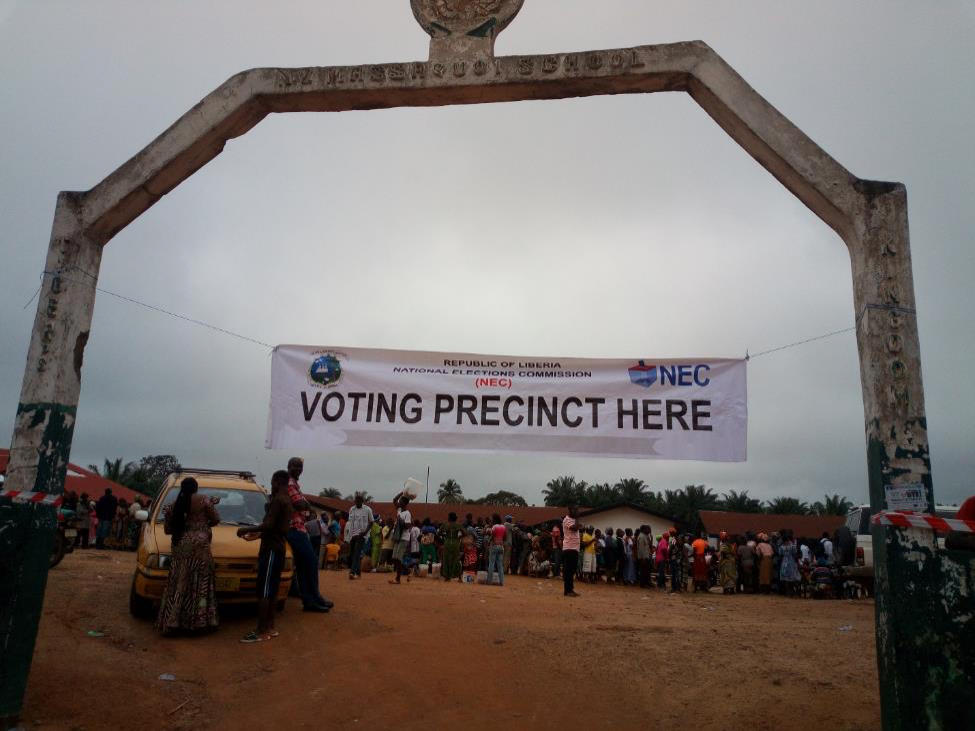 GBARNGA, Bong â€“ The National Elections Commission has ordered a recount of votes in the seventh electoral district in Bong.

Following the October 10, 2017 elections, Andrew Tehmeh, a candidate on the ticket of the Coalition for Liberia Progress who was defeated by 64 votes, filed a complaint to the National Elections Commission challenging the results and requesting a recount, given the relatively small margin.

Earlier on, the electoral commission ordered the recount but Kolleh took exception to that ruling and asked the Supreme Court to issue an injunction on the process on grounds of â€œinsufficient evidenceâ€ to warrant a recount.

But the court overturned Kollehâ€™s injunction request and further mandated that NEC should go ahead with the recount.

Meanwhile, Kolleh and Tehmeh have graciously welcomed the high courtâ€™s decision ordering a recount and pledged to accept whatever results the process would produce.

â€œI am committed to any process because that is the law of the land,â€ Kolleh said, in an interview with Radio Gbarnga. â€œWe canâ€™t do anything, we canâ€™t do otherwise.â€

He called on his supporters and citizens of the district to remain calm and await the result of the recount.

Kolleh, however, expressed optimism that NEC would retain him as the victor of the election.

â€œFor me, I am not worrying over anything because the people voted me overwhelmingly in the district and I donâ€™t have anything to worry about. At the end of the day, I will still be the winner of the election,â€ Kolleh said.

For Tehmeh, he believes justice will be done to the final results of the election once the recount is completed.

Over the weekend, he said he would accept the results and move on.

â€œWhether we win recount or not, I donâ€™t care; I just want to make sure that there is justice done,â€ Tehmeh said.

The recount is expected to be concluded anytime this week at NECâ€™s local magisterial office in Totota, Bong.

Representatives of political parties and candidates as well as national and international observers will observe the process.

In another development, the National Elections Commission has commenced the payment of poll workers across Bong.

NECâ€™s senior magistrate for Upper Bong, Daniel Newland, said the poll workers are those who worked during the December 26 Presidential Runoff election.

â€œThe payment is smoothly going on and majority of the people have gotten their pay,â€ Newland told reporters in Gbarnga Saturday.