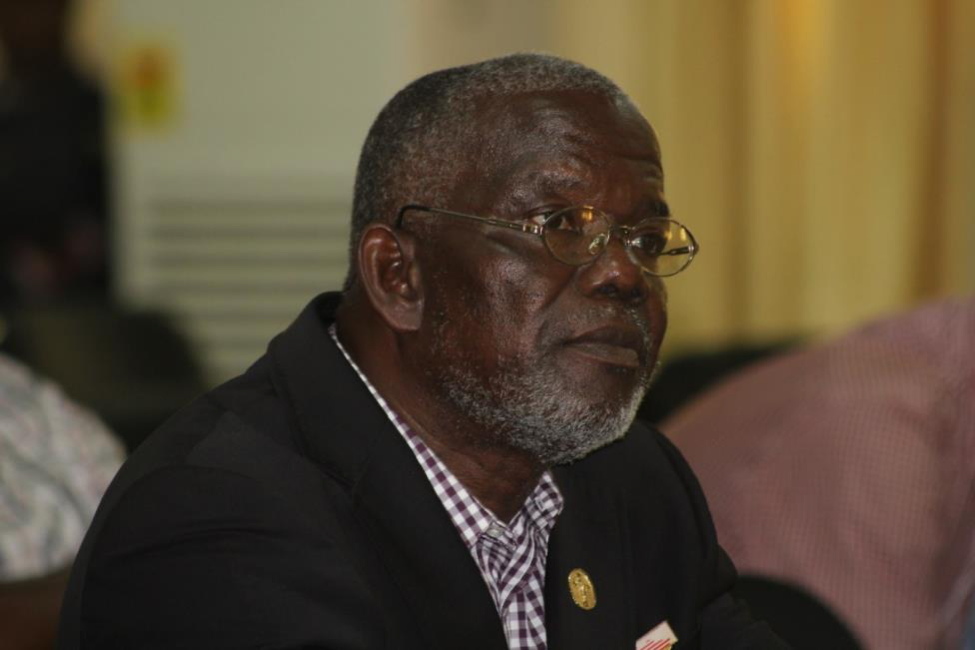 MONROVIA, Montserrado – Sen. Prince Y. Johnson has pronounced his resignation from the ECOWAS Parliament, where he served as deputy speaker. He plans to now focus on opening his polytechnic university.

Johnson said when completed, the PYJ Polytechnic University would have cost US$5.2 million and would have “everything it takes to make up a university.” In a previous interview in March 2020, Johnson had put the cost of the institution at US$4.5 million.

Johnson said his resignation would not affect Liberia’s place, as the Senate would simply appoint a replacement.

The Nimba senator, who was elected to the Senate in 2005, was first chosen to represent Liberia at the ECOWAS Parliament in 2007. He has remained there since.

Johnson said being the deputy speaker of the 115-member parliament that represents 15 countries in the region was “a great opportunity”; however, he says he was there for too long.

His ability to serve Liberia on the ECOWAS level for so long, Johnson said, was proof of his competence. It is also reason why some Liberians need to let go of his past and stop calling him a ‘warlord,’ he added. Johnson was one of the leaders of the warring factions during Liberia’s civil war and was captured on camera ordering the torture of former president Samuel K. Doe.

After leaving the ECOWAS Parliament, Johnson expects that most of his time will now be spent in Nimba: “I need to focus attention to my work at home. My college cost too much, and materials are on ground, and I need to be there and make sure that work goes on. We have earmarked January 2021 as the opening date.”

He lamented that Nimba parents had to send their children to pursue quality higher education in Monrovia. As the ‘political father’ of the county, Johnson said it was prudent to invest all the money he has acquired since becoming a senator in the institution.

He said the college would contain not only classrooms but also dormitories. Additionally, there would be a health center on campus to cater to sick students.

“It will be a replica of Bob Jones University in South Carolina, USA. They are the fortress of faith and we are the same thing and based on our faith we have been able to do what no one has done,” the senator-cum-pastor added.

Johnson also revealed another reason for leaving the regional legislature – a need to help campaign for his candidate in the Dec. 8 senatorial election in Nimba.

“The 2020 election is just around the corner and I want to be here to make sure that my candidate, Jeremiah Koung, beats all other candidates in Nimba,” he added.