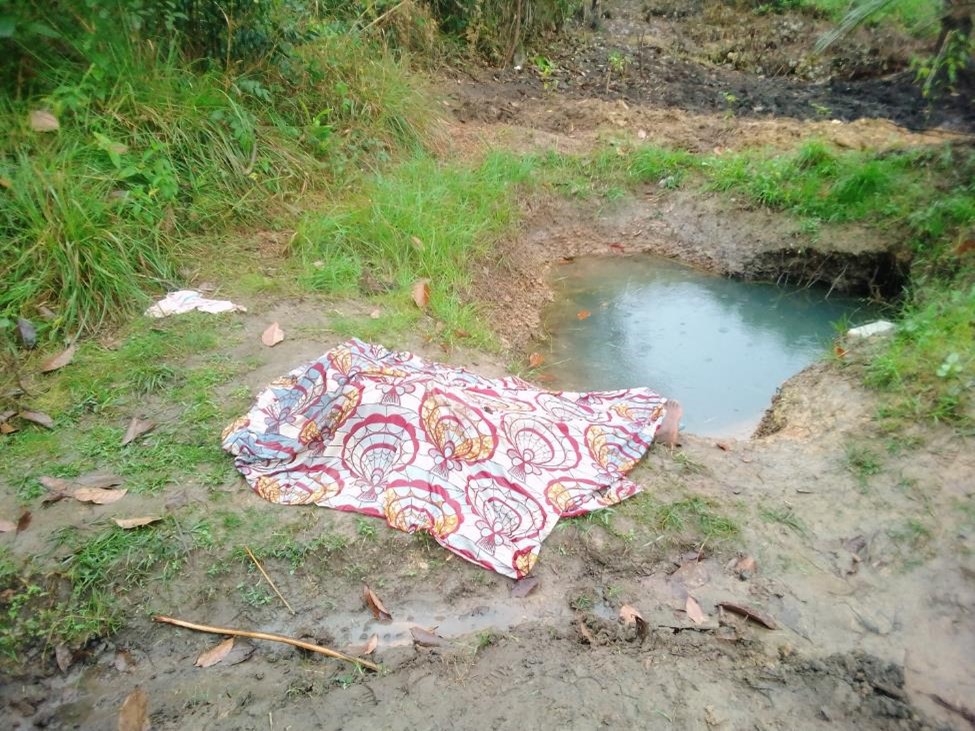 TUBMANBURG, Bomi – A nine-year-old child has died after drowning in an open well in Tubmanburg, Bomi.

The accident took place on Saturday evening at about 6 p.m. According to the child’s grandmother, Taiwah Sallay, the incident happened when the child (Rosanna Sallay) had gone to fetch water from the well.

The older Sallay said she had told her granddaughter to avoid going near the well, as she was not yet old enough to fetch water “but she refused to listen to me.”

Sallay said the child refused to sit and allow her grandmother to fetch water by herself.

“She’d always tell me that she can’t sit down and see me haul water,” the grandmother narrated. “So today, before I could make up my mind, she had already gone to the well for water. After a few minutes, the [old man] came and said that the little girl’s slippers and bucket were by the well and she was nowhere to be found.”

The girl’s body eventually floated to the top of the well.

Sallay, who lives by herself, had taken the child from Monrovia to attend school in Bomi while helping with chores around the house.

Meanwhile, Town Chief Folley Gray is urging all residents of the community to ensure that they cover all wells when they are not in use to avoid a reoccurrence of the incident.

He called the deceased child a ‘hardworking’ girl who would not allow her grandmother to work without providing any assistance.

“Since she came [into] this community, I usually see her selling for the grandmother,” he added.

“My daughter was in town with my sister,” the child’s mother said. “The way she managed to come here to my mother, I don’t know.”

The father of the late Rosanna Sallay is also deceased.

According to the U.S. Department of State’s 2020 Trafficking in Persons report for Liberia, it is common for Liberian children to be taken from one area to another to assist in domestic labor and breadwinning activities such as street vending.

“Traffickers recruit and exploit most trafficking victims within the country’s borders in domestic servitude, forced begging, sex trafficking, or forced labor in street vending, in gold and alluvial diamond mines, and on small-scale rubber plantations,” the report said. “Traffickers typically operate independently and are commonly family members who promise poorer relatives a better life for their children or promise young women a better life for themselves, take the children or women to urban areas, and exploit them in forced labor in street vending or domestic service or sex trafficking.”

Sharing
Tags human trafficking
Contributions to The Bush Chicken are not tax deductible.