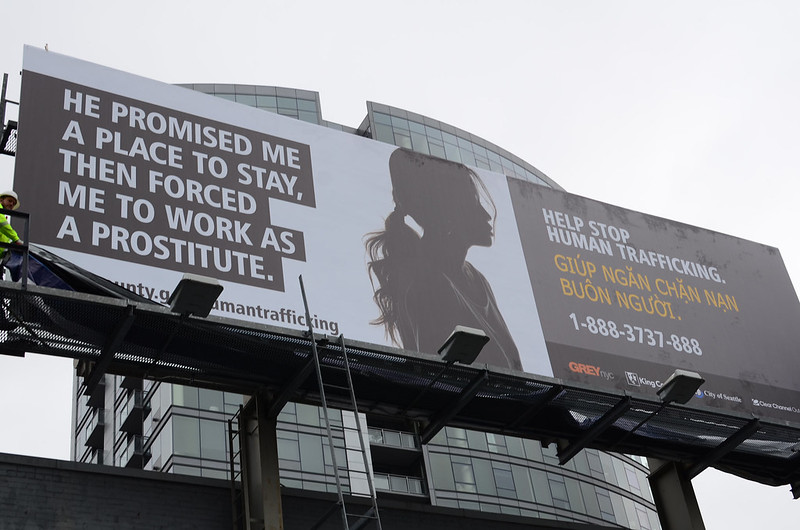 MONROVIA, Montserrado – A U.S.-based workers’ rights organization has collaborated with the Ministry of Labor to train union leaders in recognizing and preventing human trafficking.

Solidarity Center said it was using the training to increase union leaders’ knowledge of human trafficking to help them take critical actions to protect vulnerable workers.

After the training, Adolphus Sitaih, the director of the Trafficking in Persons Secretariat at the Ministry of Labor, spoke of the ministry’s five-year national action plan to tackle human trafficking. He said trafficking occurs frequently within the labor sector, with Liberians usually leaving their jobs to travel to another country for better work opportunities without the proper information. They often end up trapped in foreign countries.

While the government will not stop anyone from pursuing better livelihood, Sitaih cautioned individuals who want to do so to research such opportunities thoroughly, because the secretariat receives emails on a daily basis from many countries about Liberian nations who were trafficked and have been abandoned.

“We got a saying in Liberia – it’s better to be with the devil you know than the angel you have not seen at all, therefore, let’s urge every citizen to do proper investigation before leaving the country for better living,” he said.

Prince Kpombowoe, who attended the training, thanked the Solidarity Center for the knowledge acquired. He said more awareness of trafficking is crucial. He wants the government and its partners to invest more in fighting human trafficking.

“In Liberia, we are one way of the other connected but you will not know until it happens to you, so until you are affected, then you will not understand the impact of trafficking, consequently, there is a need for the government to invest in curtailing trafficking,” Kpombowoe said.

The National Health Workers Union, the Civil Servants Association, and the National Teacher Association were all represented at the training.

Although the training focused on human trafficking within the labor sector, it came days after a guilty verdict was handed against Marian Luyken for another form of trafficking. On October 23, Criminal Court B’s Judge Ceaineh Clinton Johnson found Luyken guilty of trafficking over 500 children between 2003 to 2007.

The U.S. government has long pushed Liberia to increase its efforts against human trafficking. In June 2020, the U.S. State Department announced that Liberia had made significant enough progress in its efforts against human trafficking that it elevated Liberia’s place from the Tier 2 Watch List to Tier 2. Liberia had already spent two years on the Tier 2 Watch List and risked being demoted to Tier 3 without significant progress. The country’s presence on the lowest ranking tier would have legally limited the types of aid the U.S. government could offer.