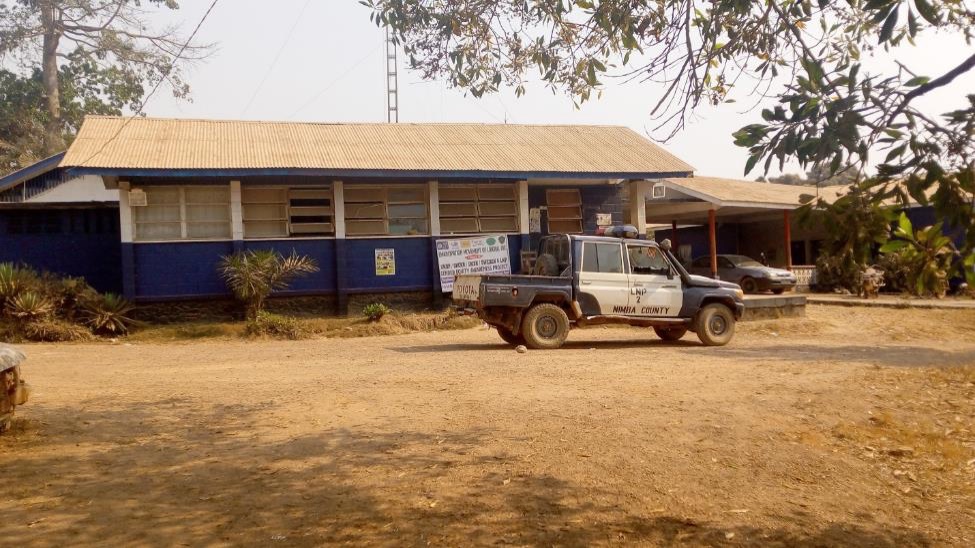 SANNIQUELLIE, Nimba â€“ Despite efforts being exerted by police in Nimba to identify the murderer of Lee Arthur, a nine-year-old boy who was likely a victim of a ritualistic killing in late January this year, no suspect has yet been arrested.

A police source, who spoke only on condition of anonymity, said those who were invited by the police in Bahn as persons of interest in the murder case have all been signed for by stakeholders in Lorplay and released to the community because of the lack of evidence linking them to the murder.

On Jan. 23, the boy was found dead in a hideout in Sahn Village in Nimbaâ€™s sixth district with his body partially dismembered and missing key body parts, including his vocal cord. His arms were also skinned. The cause of death remains unknown. However, residents of the village suspect that his missing body parts are an indication that he may be a victim of a ritualistic murder.

Following police arrival on the crime scene, several persons were invited for questioning to determine whether they were linked to the murder. However, the police source has told The Bush Chicken that, after a thorough investigation of those individuals, they were released.

â€œThey could still be invited at a later time, should the police find sufficient evidence enough to link any one of them,â€ the source said. â€œSo they are going about their normal activities back home as the police try to find the perpetrators of such an ugly act.â€

The source further noted that the community has been cooperative with the police during the investigation.

Meanwhile, following examination of the childâ€™s body by police, medical personnel, and the coroners, he has been buried.

The source noted that because police in the area lacked the capacity to preserve the body as the investigation continues, they turned the corpse over to family members for burial.

Meanwhile, police in Nimba have not yet made any official statement about the case, as the investigation continues.