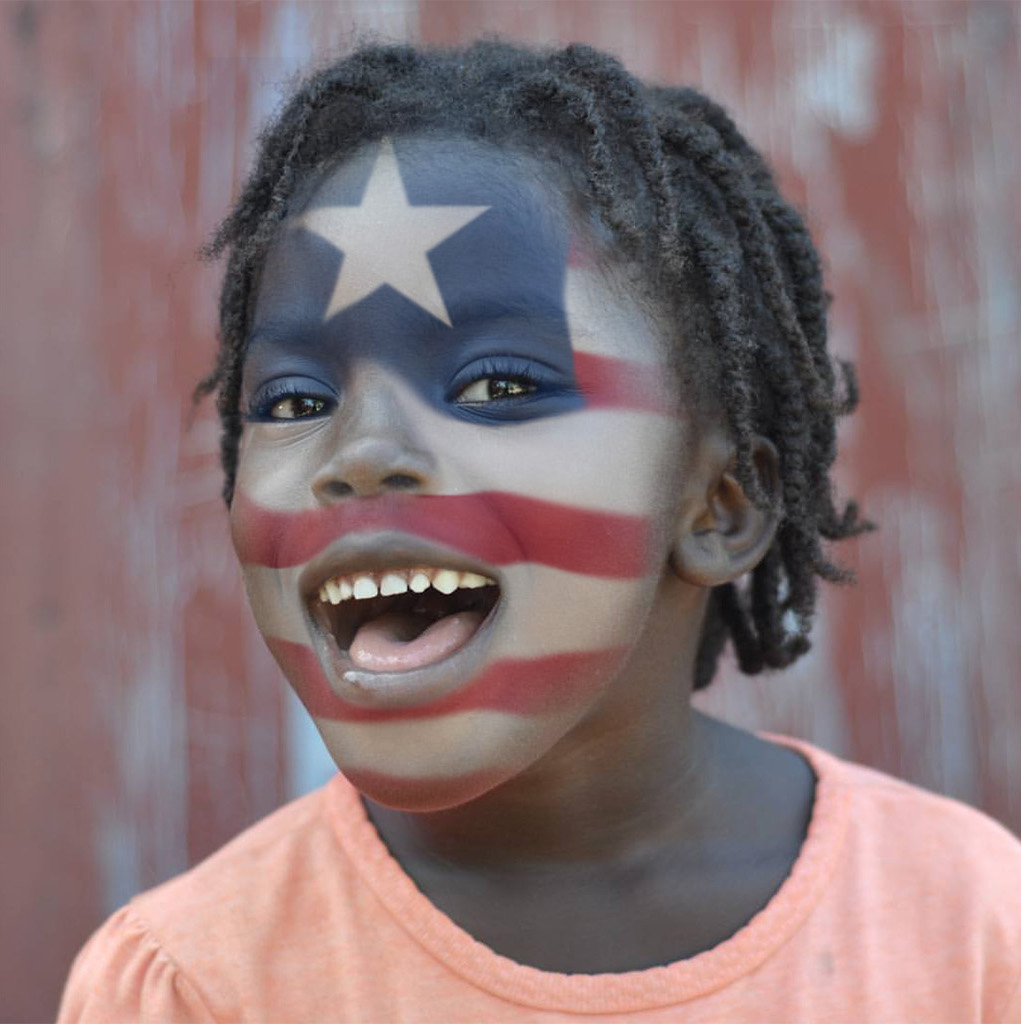 That was the response a prominent Coalition for Democratic Change partisan gave to Rep Yekeh Kolubah’s complaint that only his security guard was arrested in the riot which occurred in District 10. In essence, this individual was being honest in saying to all Liberians that “CDC partisans operate under a separate law from that of all other Liberians.”

In reality, this individual is right, because until now, we have heard nothing come of the injuries that occurred in District 13, during the by-election campaigns for representative.

Therefore, as we reflect on the first anniversary of the Pro-Poor government, let us be honest about the good, the bad, and the ugly. As those who once sat on the sidelines agitating to change the Sirleaf government enumerate all of the positives, let us as a nation and its leadership be willing to listen to those who enumerate the negatives that have continued to creep up in our society.

In a positive reflection of the president’s first 100 days, I pointed out the positive visions of the president and stated that if he keeps going at that rate, he would be one of the best presidents Liberia has ever had. Well, it’s a year later and a time to take stock of what has become of those pronouncements.

Thus far, the government was able to add 2,000 health workers to the payroll, houses in Gibraltar received new roofing sheets, medical practitioners were sent for training, the government set up a program to make US$3 million available to small businesses, the West African Senior Secondary Certificate Examinations fees were paid for all students, a directive was issued to make undergraduate education free, US$6 million was paid to the Liberia Electricity Corporation to settle debt owed by government institutions, and community roads were paved.

What is left undone is the Military Hospital, which is still under construction, the Bali Island project that is yet to take off, and we are yet to see any streetlights from ELWA Junction to the Roberts International Airport. In addition, Liberian market women and business people are still spectators in their own economy.

I would be remiss if I were not to point out some of the negatives such as the University of Liberia students being banned from political activities and Monrovia being constantly overwhelmed with garbage. Moreover, government officials frequently sing praises to the president to cover up for their ineptitude and as a means of protecting their jobs. Public procurement laws and the constitution have been flaunted, the missing L$16 billion is still unaccounted for with the U.S. investigative report yet to be released, the US$25 million supposedly infused into the economy has still not been accounted for by Finance Minister Samuel Tweah. Moreover, the EBOMAF and ETON loan deals were flops, and the president announced that corruption cannot be fought because “we all are related.”

As opposition leader Alexander Cummings of the Alternative National Congress tried to point out, “leaders should eat last,” not “steal last” as had been twisted by government spin doctors and propagandist. Rather, he meant that leaders should serve their people first, and take care of their own needs last.

However, it seems that our president made his needs paramount over that of the poor and marginalized in society, as evidenced by his building and dedicating his family’s Forky Klon church, and completing his villas on a 10 acre plot. Furthermore, he broke down his house on 9th Street in Sinkor and rebuilt a mansion in its place.

It is my hope that in the next year, the president will ensure that the National Housing Authority replace the shacks in the slums of Gibraltar, Soniwein, and New Kru Town with apartment complexes similar to his villas.

It is my hope that the John F. Kennedy Memorial Medical Center will be brought to international standards so that our people no longer have to be flown out of the country for basic acute and chronic care.

It is also my hope that our primary and secondary education will be strengthened to the point that every Liberian student will be competitive regardless of their socioeconomic background. It is my hope that agriculture will be a priority of this government and that the Green revolution will be revived so that we can feed ourselves.

Finally, it is my hope that the president will make the rule of law a priority, and that he will call out “right as right, wrong as wrong, his yea is his yea and his nay, his nay.” In essence, if the president wants to silence his critics, he just needs to do the right things.