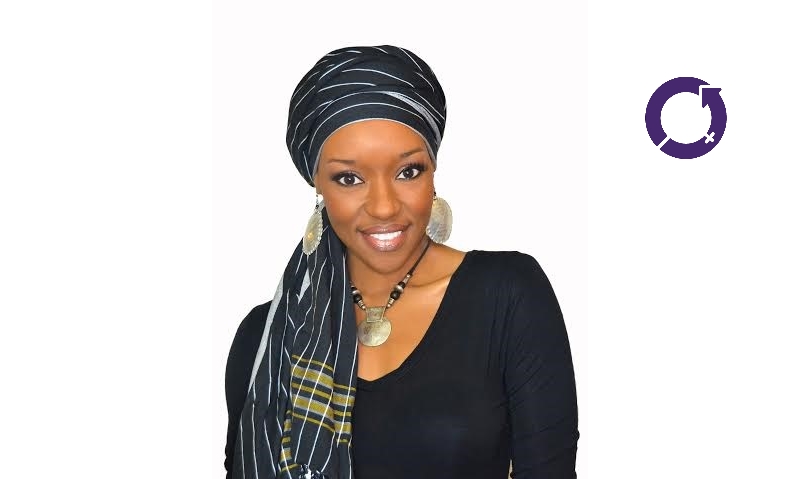 As a woman in business, I have found that I have to be smarter and quicker than my male counterparts.

Around 2007, when my marketing business really started to exceed my expectations, I was finally acquiring major contracts. I had met a real estate investment mogul who was interested in having my company market his business.

He flew into my city and suggested we meet for dinner. I was very excited about the meeting and told my husband that I would be home late. He wished me luck. Since the potential client was in my town, I told him I would stop by his hotel, and he could follow me to the restaurant. I made it a point to dress appropriately. I usually dress casually, but that day, I wore a suit for the meeting.

When I arrived, he asked me to come up to his suite because he was finishing up something. I told him I was OK waiting in the lobby, but he somehow convinced me that the suite had a living room area to meet. From life lessons, I knew this was not necessarily the smartest move, but I said a prayer and continued up the elevator.

With my portfolio in hand, I gave him a firm handshake and sat at the table opposite the couch he was sitting on. He was not working at all. In fact, he was finishing up a show on TV. I gave him about three minutes and decided it was time to get out of the suite. “Are you ready,” I asked. “Yes, let me get my jacket,” he said. We headed out to the restaurant with no incident. Did I panic for nothing?

During dinner, I interviewed him about how he made it to the top and took lots of notes. I wanted him to understand that I meant business. When he asked me to show him samples of my work, I realized I had left the portfolio in his suite. “Oh no,” I thought to myself. “It’s not a problem, you can show it to me when we get back to my suite,” he said. I almost died.

We went back to his suite and talked for about 30 minutes about my company marketing his businesses. I was pleased that he never tried to hit on me or make me feel uncomfortable. As I proceeded to stand, like a gentleman, he extended his hand to help me up. Little did I know, he was leading me towards his lips.

When I realized what was happening, I quickly blocked his kiss with my hand. “What the hell are you doing?” I yelled. I swear it was like I had just imagined the whole thing. This man transitioned back to the previous conversation about business as if nothing just happened.

I grabbed my portfolio and headed for the door. “Wait, let me grab my jacket,” he yelled after me. “He must be kidding,” I thought to myself.  “Wait for what?” I exited like a gazelle escaping her predator. He somehow caught up to me and asked me a question that I will never forget. “So you mean to tell me, you have never been with a man other than your husband?”

In complete shock, I opened my car door and drove away without another word uttered.

Three minutes down the road, I pulled over and cried my eyes out. I kept beating myself up because I knew better. How was I going to explain to my husband that I went up to a man’s hotel suite alone? If I told the client’s wife, the question would have been the same. So I kept this a secret for years.

Immediately, I began thanking God that it was not worse and prayed for forgiveness. I should have listened to my heart in the beginning. I should not have given my personal power away to a potential client, and allowed it to outweigh my own value of self.

Sometimes, no matter how smart we think we are, we make some dumb decisions when it comes to gaining lucrative contracts for our business. Never compromise your character. The money is just not worth it.

I fully blamed myself for what happened, and that situation traumatized me for a very long time. As women, no matter how professionally we present ourselves, there is always that man whose only goal is to get into our pants. It’s also usually the ones with lots of money. They are not used to being turned down by women.

Stand your ground and you will gain more respect in your industry. The days of being manipulated by men are long over for me. I am very quick to put a man in check (politely) when he makes an inappropriate statement.

Years later, I approached that individual and explained my disappointment in him. He has since apologized repeatedly. Only until I forgave him was I able to heal from the hurt. I was finally able to close that chapter.