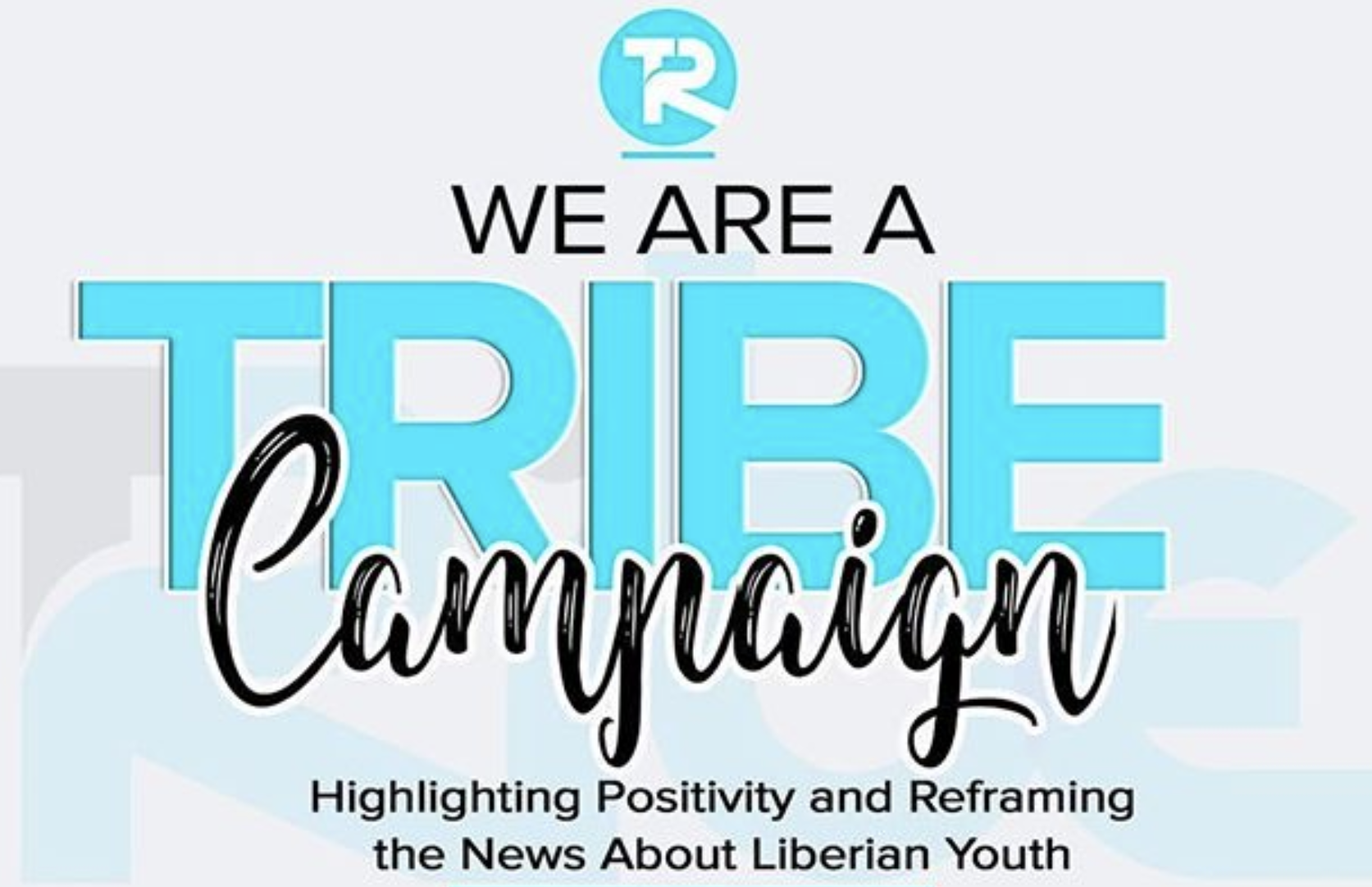 I was in Liberia this past summer to spend my vacation and conduct research. Prior to making the trip, I felt excited and anxious. I hadn’t been back home to reconnect with my family and my friends for an entire year. But apart from reconnecting with loved ones, I was most excited about executing plans I had worked on over the past year.

I was particularly shocked upon my return to the current state of political and economic affairs in the country. I had envisioned an entirely different picture of the country during my time away, a picture that gave me an ideal Liberia. I had been following the news and interacting with people back home, but refused to believe all that was said.

During the two-month period, I witnessed firsthand the frustrations of people about the socio-economic and political situations of the country. I heard the lack of hope in the voices of people and I saw how people, especially the youth, are slowly ceasing to believe – if they have not already stopped believing – that Liberia is a place where they can thrive. It is true that the current times are difficult, but is it entirely true that all is lost?

The news coming out of Liberia is saturated with a lot of negativity, which robs the country’s youth of thinking and sharing anything positive about the country. This is a sad situation and has a depressive bearing on people’s moods and the collective effort of young people who are making strides to improve the conditions of specific social issues.

I believe we need to change this narrative, and this is not to ignore the challenges faced by citizens but to find hope and courage. To do this, we have created the We Are A TRIBE Campaign to join other existing platforms across Liberia to showcase to Liberia, to the rest of the world, that in spite of the bad news seeping out of the country, there are still untold reasons to celebrate Liberia. There is still a glimmer of hope, and all is not lost for the country.

Underneath the rubble of the political mishaps, corruption scandals, flip-flops, there is a new breed of Liberians – not necessarily active in mainstream politics – who are striving and thriving to ensure we achieve a Liberia that is progressing socially and economically. Whether it is Mahmud Johnson being a top ten finalist in the 2019 Jack Ma Africa Netpreneur Prize, or Jefferson Krua co-launching Pinkberry in Liberia, there are many young people doing amazing work across the country.

The work these Liberians do are not recognized nationally and they remain the unsung heroes of the country. We believe it is important to give these Liberians their flowers while they are alive and overshadow the negativity headlining the “news.”

Our campaign seeks to reframe the news about young people across Liberia and highlight positivity about the country’s progress in specific areas. We hope the collective effort of this campaign and other existing initiatives can contribute to regaining a sense of appreciation for the work young people are doing to improve specific social and economic issues across the country.

We are encouraging youth-led institutions (including businesses, organizations, unions, student groups, music, and dance groups) to join the social and multi-media campaign by sharing their work on various social media platforms.

Follow and like the official campaign pages (Instagram, Twitter, or Facebook) to stay updated with the campaign and the work young people are doing all across Liberia. The campaign targets young people from all sectors, including education, technology, agriculture, media, entertainment, and fashion.