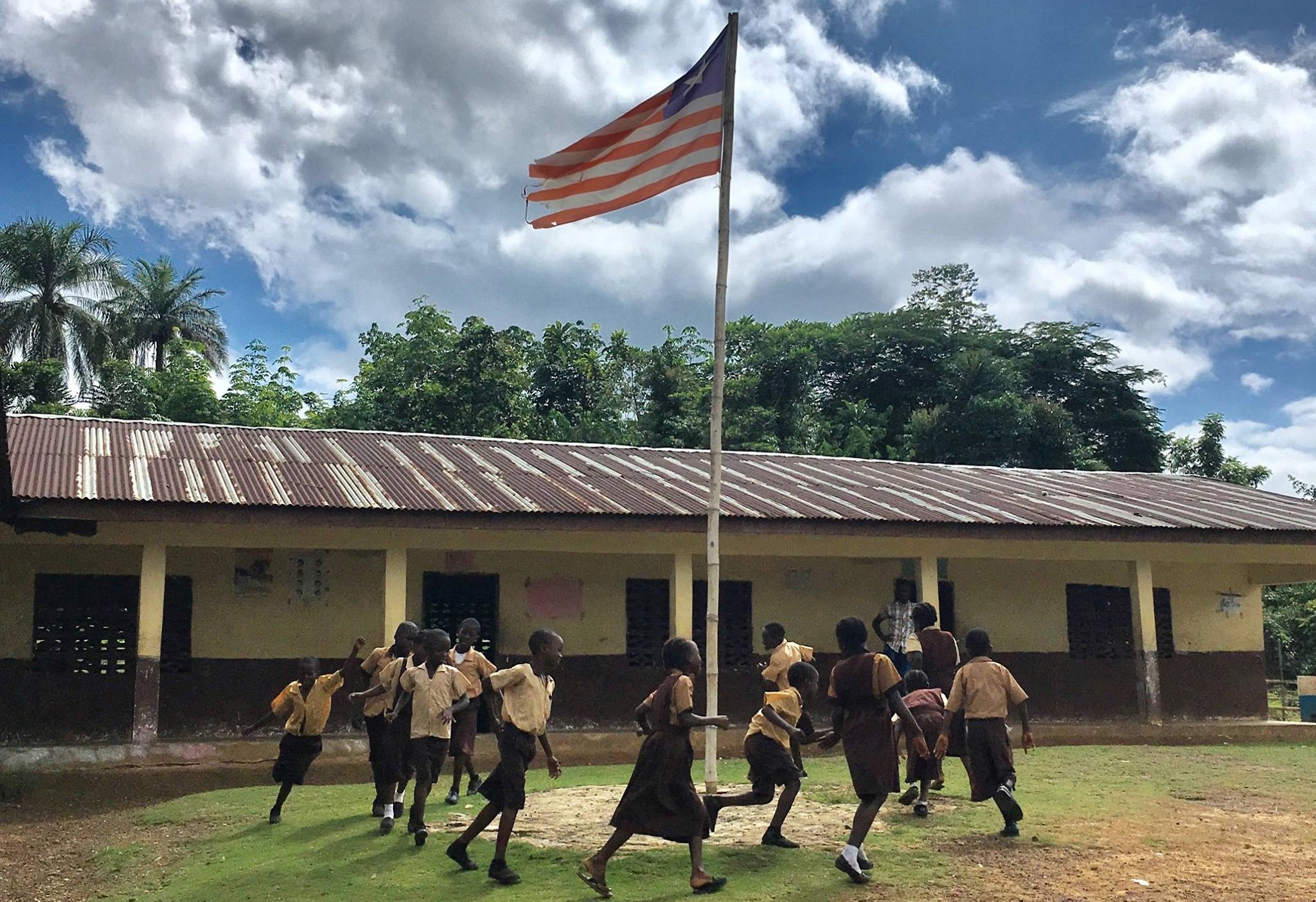 In rural areas, the situation was even worse. We were faced with a choice: play it safe and make gradual changes to the system knowing that we would leave millions more children behind, or embark on a bold experiment to disrupt the status quo. Knowing that we couldnâ€™t afford to lose another generation of Liberian children, we decided to try something new to upend the broken system and jumpstart a cycle of positive change.

We partnered with international experts and carried out a comprehensive analysis of the education sector, supported by the Global Partnership for Education. As part of a broad set of reforms based on that analysis, we launched an innovative pilot program â€“ Partnership Schools for Liberia.

A core component of our â€œGetting to Bestâ€ Education Sector Plan, PSL paired the Ministry of Education with eight leading education providers to test new approaches for improving teaching and learning in our public schools.

We selected the providers based on their unique and innovative models and their track records of delivering quality education. Mindful that these models must work within the Liberian context to be successful, we required them to use Liberian teachers on the public payroll, meet the standards of the Liberian national curriculum, and provide education free of charge.

We also commissioned an independent evaluation of the program to measure which models were most successful and which tactics could be implemented in the broader school system to help improve education for all children.

The independent evaluation of the first year of the program has just been released, and the findings are very encouraging. Students in PSL schools are learning 60 percent more than their peers in other public schools. That means that by the end of the year, the average student at a PSL school made enough progress that they were reading and completing math problems at the same level as a student more than halfway through the grade above at a non-PSL school.

This would be a major achievement in any context, particularly in the first year of a pilot. But, when you consider where we started, the huge potential of this program becomes clear.

The assessment also found that students in PSL schools benefit from longer and better-focused school days. Schools are being managed better, while teacher standards have improved and absenteeism has been reduced. These improvements in teacher attendance and teaching quality are significant steps, particularly when combined with our broader reforms that have removed 1,900 â€œghostâ€ teachers from the payroll, freeing up funding to hire and train more qualified teachers across the entire school system.

We are also pleased to see that even in Year One, which for any innovative program is typically the most expensive, we are off to a good start on the path towards financial sustainability. Our goal is to increase spending across all Liberian public schools from US$50 per pupil to US$100 per pupil by 2020.

By international standards, this is still an extremely small amount, but for Liberia, it represents an ambitious but achievable target. With per-pupil spending ranging from US$40 – US$321 across providers in the first year of PSL, it is clear that the US$100 per pupil target is within reach as economies of scale are achieved.

Importantly, the additional investment in Liberiaâ€™s education system in PSLâ€™s first year has come at no extra cost to the government, with the money coming from a pool of philanthropic funds raised specifically for the program or from providersâ€™ own fundraising.

As Year Two begins this month, we look forward to sharing the insights from the pilot with other countries that face similar educational and financial challenges. If the results from PSL continue on their current track, the program could serve as a model for high-quality, low-cost education that can be scaled not only in Liberia or even in Africa, but in other countries around the world that are recovering from conflict or crisis.

There is no doubt that PSL has attracted a lot of attention â€“ some positive, some critical. Few programs are as rigorously evaluated and scrutinized as ours. We welcome this, and in fact, it was a core part of the design of the program. It is our job to make the best decisions for the children of Liberia based on the best available evidence.

But the key point is that this program should be judged on data, not ideology. A final verdict on PSL will await the conclusion of the pilot and the evaluation of its costs in two yearsâ€™ time. But for now, these results tell us exactly what we need to know: our bold experiment is working.

Sharing
Tags George Werner, Ministry of Education, Partnership Schools for Liberia
Contributions to The Bush Chicken are not tax deductible.