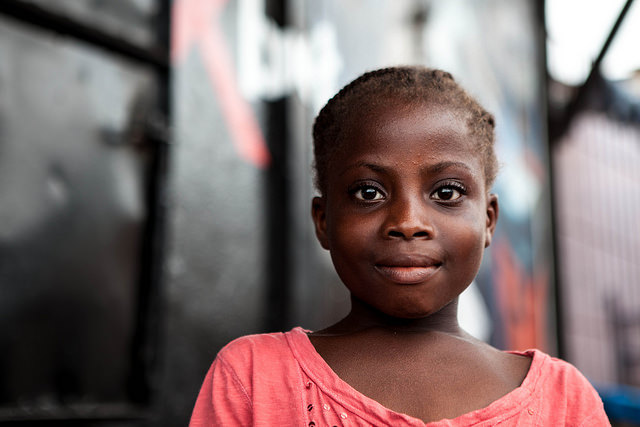 In Nigeria, the Esanubor vs. Faweya case involved a minor whose mother refused to give consent for his blood transfusion (even though it was a matter of life or death) because of her Jehovah’s Witness beliefs.

The hospital proceeded with the transfusion, saved the childâ€™s life, and was subsequently sued. The Nigerian court of appeal ruled in favor of the hospital. It held that the childâ€™s right to life supersedes the religious beliefs of his parents and refusal of consent was a breach of the right to life.

In Liberia, minors are sent to undergo female genital mutilation, or FGM, based on their parentâ€™s cultural or religious beliefs.

FGM is the partial or total removal of the external part of the female genital. The effects of FGM are numerous, ranging from problems during childbirth and sex, infertility, exposure to numerous vaginal infections, psychological trauma, and death in some cases. FGM is illegal in lots of countries; in Liberia, however, it is not.

The Sande society is a cultural school where girls are trained into womanhood; the schools are widespread across the country. Unfortunately, FGM is among its practices. An attack on FGM is largely seen as an attack on culture and the society.

However, culture is made by man and is ever-changing. Many African cultures previously involved human killing or sacrifices, and with time, such practices have been abolished. Any culture that threatens the lives of its citizenry should be stopped. Societies and groups need to evolve with time, shedding away primitive practices.

I believe FGM should be abolished, and parents should be stopped from making minors undergo FGM, as itâ€™s a direct threat to life. The cultural and religious beliefs of a parent in Liberia should not supersede the right to life of their child.

A lot of countries in Africa have made FGM illegal,Â including Liberiaâ€™s neighbors: Ivory Coast and Guinea.

Liberia had it first female president (and Africa’s first as well) in Ellen Johnson Sirleaf. Even though she declared in front of the international community that she would eradicate FGM and ensure it was banned, FGM stayed legal during the 12 years of her two tenures until her last day in office when she signed an executive order banning it for a year.

So why has FGM prevailed so much? The answer to that is largely politics and tradition. Traditional rulers wield significant political power and are defenders of the practice. Politicians are hesitant to pass legislation banning FGM, for fear of losing the political support of traditional rulers or their supporters in rural areas.

In 2017, the legislature removed FGM from a proposed bill that tackled domestic violence and acts against women.

In 2012, Liberian journalist Mae Azango had to go into hiding following threats to her life for writing pieces condemning FGM, and while some bask in the euphoria of the executive order banning it, in eight months, the executive order will be invalid, and the fight against FGM will resume until an everlasting solution is reached.