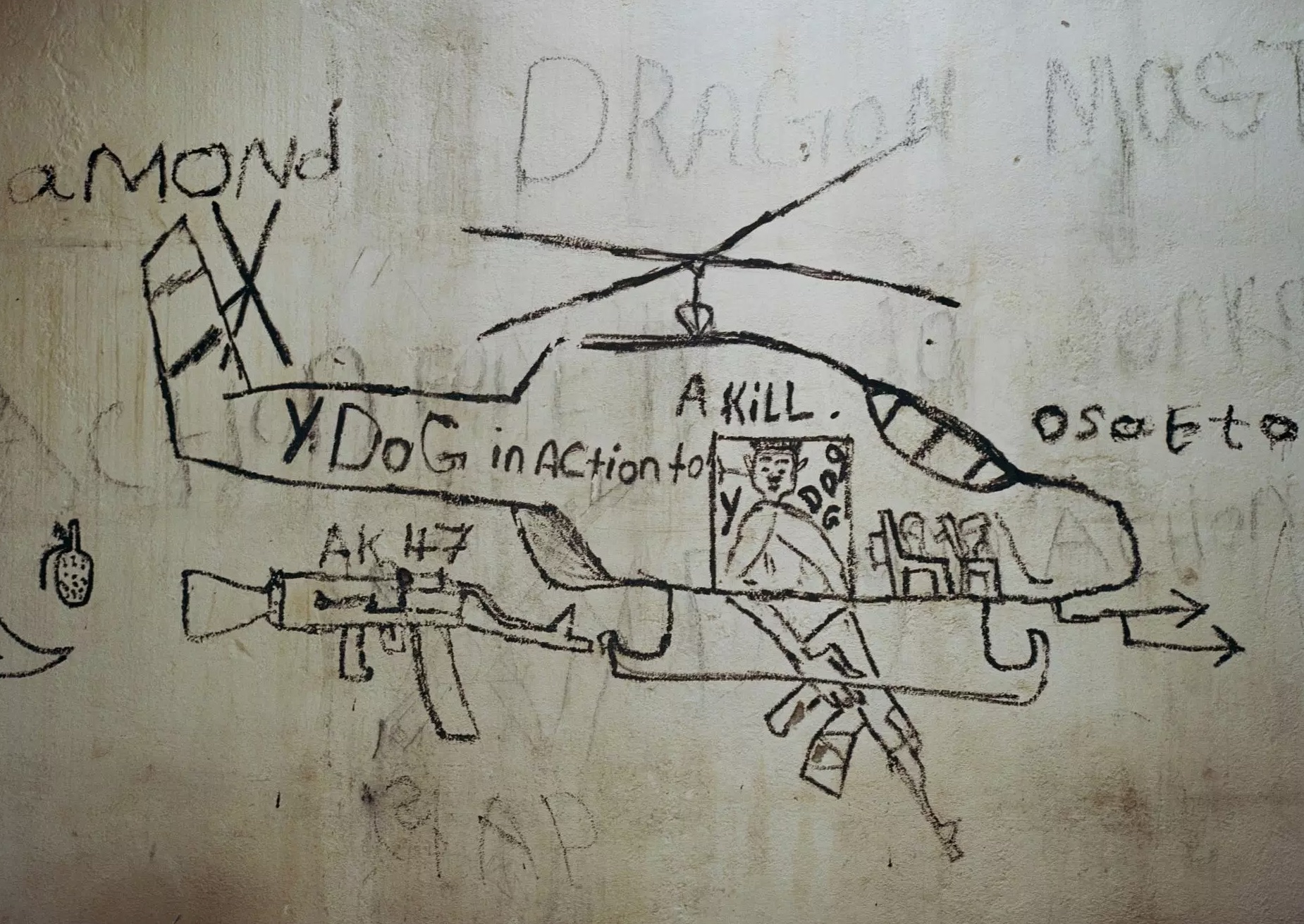 In Liberia, a country of approximately 4.6 million people, the scars left by a violent past are still visible to the naked eye. One might imagine that having gone through such horrific circumstances, Liberians would finally understand that violence is a self-destructive pill that only accelerates their ailments.

Unfortunately, based on trends, investigations, and reports conducted by local and international entities, violence is still very much a virus that corrupts the society. It is important to note that the use of violence has been employed as a means of wrongfully dishing out justice and to commit acts of crime.

Sexual and gender-based violence is one of the most frequent forms of violence that still circulates in post-war and post-Ebola Liberia. Women and children have suffered a large portion of all acts of violence committed across the country. As unsettling as it is, rape is running loose in the society, causing havoc in the lives of its victims and their families. 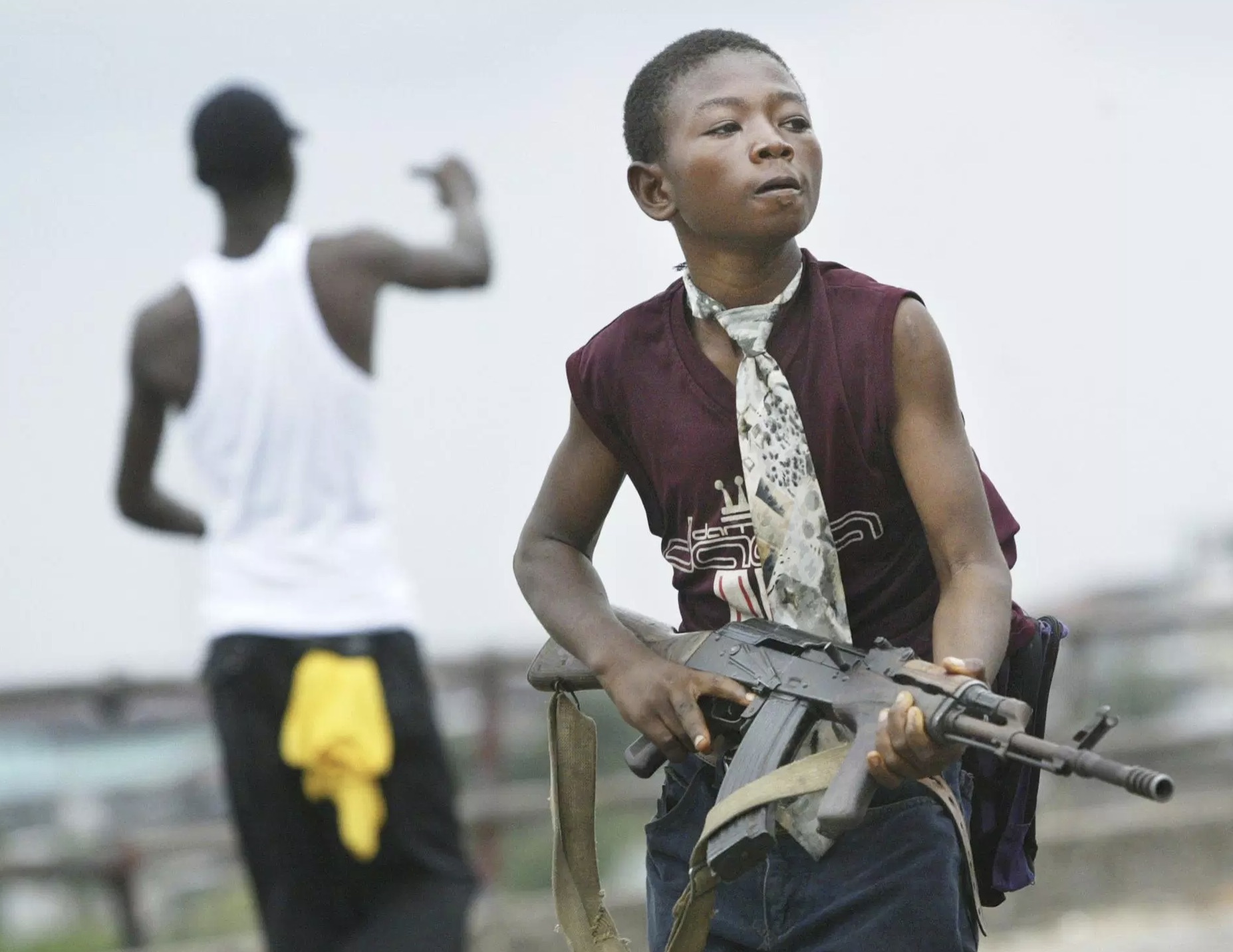 The sad reality for the victims is that they are unlikely to receive justice because of the fragile justice system. Additionally, they have to live with the trauma and psychological scars that such horrendous acts leave on them, long after the act has been committed. This appalling situation leaves women and children vulnerable and unprotected in a society that serves as a nestling ground for violence.

According to the 2016 United Nations Human Rights SGBV Report for Liberia, rape was the second most commonly reported serious crime in Liberia. This report said that in 2014, according to statistics provided by theÂ Ministry of Gender, 708 cases of rape, including gang rape, were reported. In 2015, this number rose to 803. Out of these 1,511 cases, only 836 reported by Ministry of Gender were registered by the police, and the police later sent only 259 cases to court.

These alarming statistics show the huge disparity between the amount of reported cases and conviction rates, thereby illustrating the inability of law enforcement to deal with these acts of violence which resultÂ in a culture of impunity. Darcess Dossen, a young writer summed it up when he said, â€œWe no longer just have a rape culture, our society has upgraded to a crime culture where crime is another fundamental norm.â€

In addition to rape, other acts of violence are prevalent, including assault, murder, and robbery. In a society where poverty is rife and corruption strangulates the economic and sustainable growth of the state, it cannot be such a surprise that violence has established itself as a cultural norm.

One of the consequences in this rise of a culture of violence is the negative impact it has on national image building. Granted that the country is a hotbed of potential just waiting to be properly utilized, how can this utilization come about if, in addition to the poor infrastructure, lack of electricity, and corruption that already plagues the nation, violence establishes itself as a daytime nightmare that scares away investors and entrepreneurs?

In February of 2019, a Chinese state-owned railway companyâ€™s general manager, Zhang Shihua, along with the companyâ€™s interpreter, An Fengbin, were speaking to journalists when they recalled various instances of violence perpetrated against Chinese nationals working in Liberia. Fengbin pointed out the case of a Chinese woman stabbed at the Monrovia Vocational Training Institute who later died and the case of a Chinese worker stabbed at the Ministerial Complex in Congo Town who is in critical condition. These instances reflect the need for the government and its people to implement measures that will stem the violent wave sweeping across the country in order to eradicate this culture of violence that could inhibit the influx of investment into the country.

If violence is to be snuffed out of the society, there have to be strategies drawn up that will be effectively used by law enforcement and justice entities to protect people and their property. In any instance where the state is unable to serve and protect the people, the people will take the law into their own hands, resulting in the use of mob violence.

It doesnâ€™t take a rocket scientist to understand that violence canâ€™t be used to stop violence, but if law enforcement agencies are unable to protect the people, the people shall become the law enforcers to protect themselves.

If that becomes the case, the cycle of violence will persist. There are many factors that can lead to the spread of violence, including illiteracy, poverty, fear, and a weak justice system. Liberia is already struggling to address many of these factors. This culture of violence poses a serious risk to peopleâ€™s lives and the growth of the country. The justice system must be improved; corruption must be tackled, and law enforcement agencies should have access to adequate materials while providing proper training to law enforcement officers.

Additionally, citizens must learn to avoid taking matters into their hands or resolving to violence when dealing with conflicts or disputes. Violence deserves the attention of everyone and must not be encouraged in any form. Such culture cannot be allowed to spread its tentacles into the fabric of society, for chaos shall be unleashed. Ghandi said it wisely, â€œI object to violence because when it appears to do good, the good is only temporary; the evil it does is permanent.â€