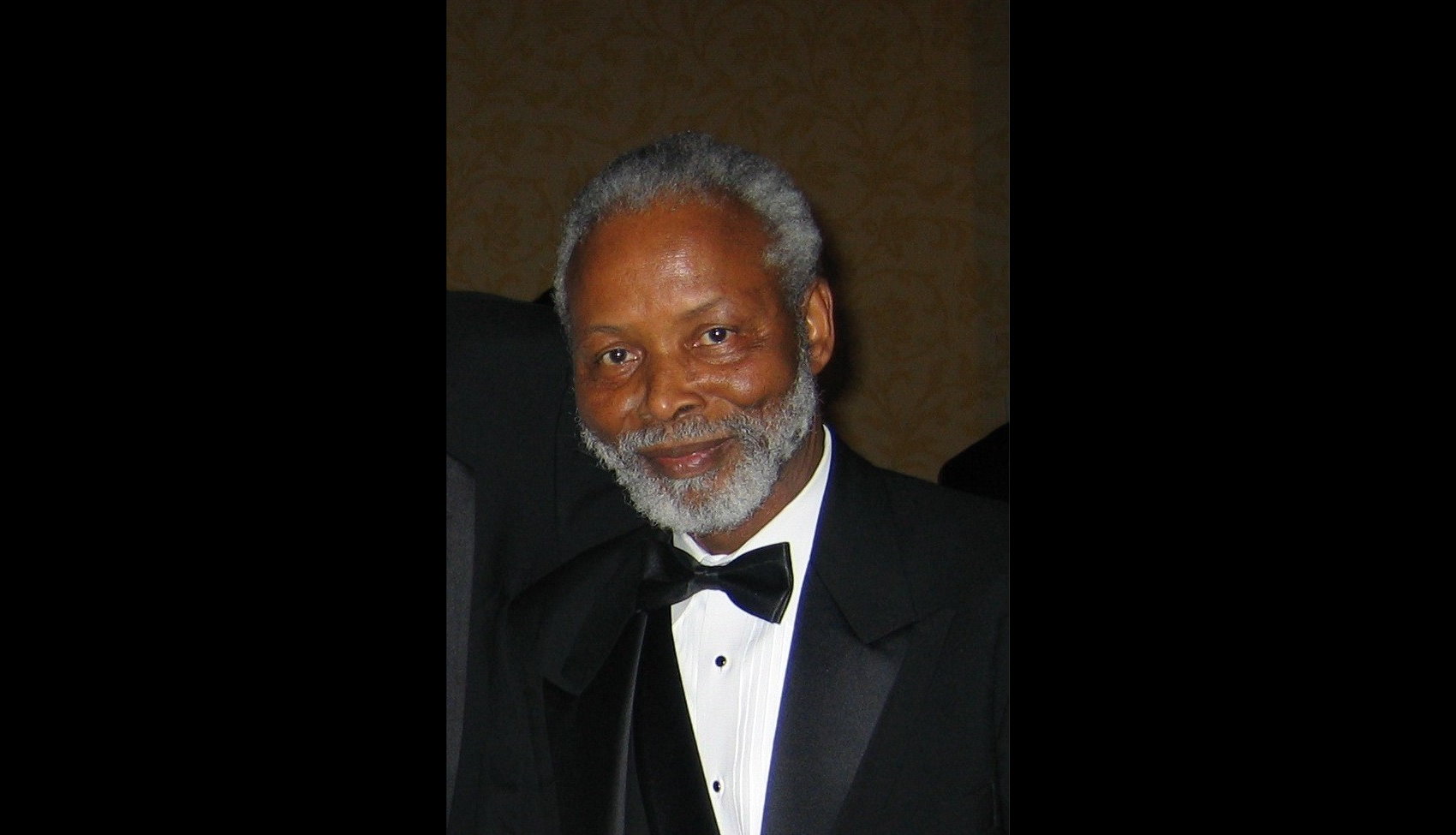 With a tinge of sadness but infinite gratitude for his life of extraordinary service to education in Liberia, I pause to remember my colleague and friend, Patrick L. N. Seyon. Patrick passed away recently in the state of Massachusetts, in the U.S, in the loving care of his wife, Dr. Barbara Greene Seyon. My spouse, Matilda, joins in extending condolences to Barbara, Patrick’s children, and the entire family.

The year 1984 marked a turning point in Patrick’s life when he was, among many, brutalized by the military regime of Head of State Samuel K. Doe. The wound he sustained during the brutal attack on the University of Liberia and his imprisonment seemingly never healed. He was diagnosed with “trauma-induced Parkinson’s Disease,” caused by torture at the hands of the Doe regime. He did, however, go on to accomplish a whole lot more after 1984.

In self-exile, myself from the 1980 coup, Patrick joined some of us in 1984. We collaborated in research and publishing through the Liberian Studies Association and the African Studies Association. Patrick did more, as he testified during U.S. Congressional hearings on the Charles Taylor-led civil war that devastated Liberia for 14 long years. When that war subsided, Patrick joined forces with the Interim Government of National Unity and returned home, where he became president of the University of Liberia, 1995-97.

Among others, I have heard current Finance Minister Samuel Tweah speak of completing his undergraduate education during Dr. Seyon’s presidency.

To honor the memory of my colleague and friend, I include the following excerpt from my memoir, which is still in preparation:

In the aftermath of April 14, 1979, President [William R.] Tolbert established a commission charged with leading a consultative investigation of the events that eventuated in the disturbances. The genesis of what came to be known as the Brownell Commission is as follows: Professor Patrick L. N. Seyon of the University of Liberia came to see me at the Mansion on April 19 and handed me a letter for the president. Seyon was recommending that the president establish a credible independent national commission of inquiry into the violence and destruction of 14th April. Before presenting Seyon’s letter to Tolbert, I prepared my own accompanying memo. I gave both to Tolbert on April 23. My memo began: ‘After a crisis such as we have just experienced, the temptation is great to undertake a ‘witch hunt.’ I feel this is un-Tolbert, would be counterproductive and should consequently be discouraged.’ I referenced Dr. Seyon’s letter and recommended names as possible members of a national commission to look into causes and cures for the violent demonstration.

Rest in peace, Patrick. Until we meet again!