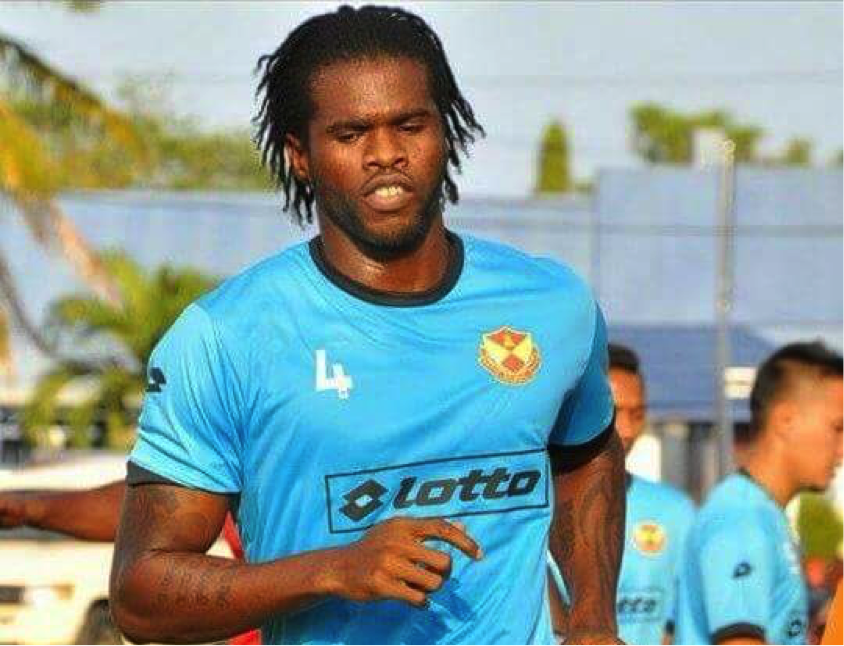 The 25-year-old skipper said the lower-ranked Djibouti has nothing to lose against Liberia and can play the match without any fear.

Wleh is expecting a lively atmosphere at the Stade du Ville. He admitted that the pressure is firmly on Liberia to secure the three points away from home.

“We all know how it looks like playing away,â€ Wleh told The Bush Chicken. â€œIt will be a difficult game with a lot of tension.”

“I’m sure they will be really up for it with the support of their fans, and we will be up for it as we’ve experienced these games,â€ he said.

Djibouti is currently ranked 204 by FIFA, and many die-hard fans of the Lonestar are expecting nothing much from a country that has managed only a draw and 27 defeats from the last 28 matches. Fans expect a sure victory for Liberia.

With such anticipation, Wleh has warned his teammates that they will need to be up for the challenge, or they would risk another away defeat.

“I feel Djibouti has nothing to lose. Fans back home aren’t expecting them to win, but they will try to cause an upset. We know that and have to be ready for that,” he said.

Liberia travels to Djibouti on Thursday, March 24, while the return leg is on Tuesday, March 29 at the Antoinette Tubman Stadium in Monrovia.