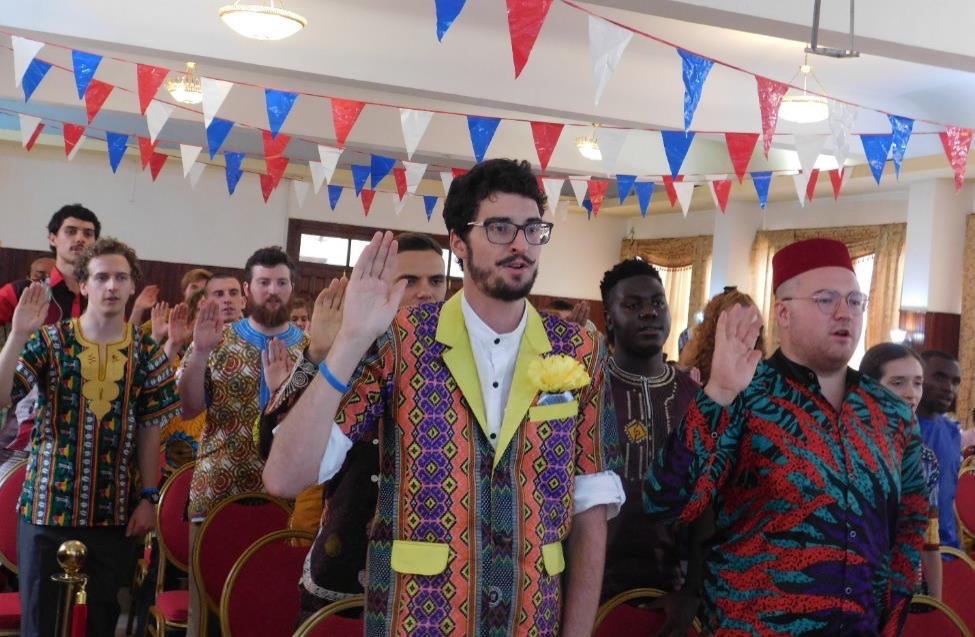 MONROVIA, Montserrado â€“ The economic and financial crisis in Liberia has spread beyond the banking sectors and into Liberiaâ€™s struggling education sector, with a direct impact on the work of U.S. Peace Corps volunteers teaching in schools in rural Liberia.

In a statement from the Peace Corps Liberia office posted on Facebook on Thursday, Dec. 5, the group confirmed that a significant amount of its volunteers are being recalled from all other counties except three. Peace Corps attributed the move to the acute shortage of cash in the country, and the associated difficulties with accessing money from commercial banks.

It appears the crisis has significantly impacted the Peace Corpsâ€™ ability to sustain its volunteers working outside of Monrovia.

â€œConsequently, the Peace Corps has made the decision to reduce temporarily the number of volunteers in Liberia in order to ensure access and support to them. Peace Corps Volunteers will continue to serve in three counties â€“ Bong, Margibi, and Montserrado,â€ the statement read.

â€œWe are very appreciative of all the support our Volunteersâ€™ communities have provided throughout Liberia.â€

The reduction in volunteers is hoped to be only a temporary measure. However, it is uncertain how and when the liquidity crisis will end and the money situation restored to normalcy.

The groupâ€™s statement provided no details regarding the total amount of volunteers who are being affected. However, an inside source who spoke to The Bush Chicken on conditions of anonymity disclosed that at least 60 volunteers were affected, and will be returning home to the United States.

According to the source, only 25 volunteers would remain in Liberia, in the three counties disclosed in the groupâ€™s statement.

Efforts to clarify these numbers through the U.S. Embassy in Monrovia, and the Peace Corps offices were futile. If these numbers are correct, it would translate into a drastic reduction of 89 volunteers, from its most recent level of 114, according to the groupâ€™s official website.

The liquidity crisis in Liberia appears to be the result of deliberate actions by the Central Bank of Liberia and the Ministry of Finance and Development Planning to address the countryâ€™s inflation problem. Between April and May this year, a government â€˜mop-upâ€™ exercise was expected to suck out of circulation what was believed to be excess Liberian dollars in the money market.

But the result has turned out to be empty commercial banks that cannot pay depositors due to cries of no money.

It was only on Thursday, Dec. 5 that the government announced an urgent US$52 million financing facility from the African Export-Import Bank, intended to address the illiquidity within commercial banks in the country. At least seven commercial banks are expected to benefit, namely, the Liberian Bank for Development and Investment, International Bank, Ecobank, United Bank for Africa, Guaranty Trust Bank, Afriland First Bank, and GN Bank.

It remains to be seen whether or not the Afri-Exim Bank financing measure will permanently relieve Liberiaâ€™s liquidity crisis. What is clear by the reduction of Peace Corps volunteers, however, is that like a contagion, the liquidity crisis has begun to affect other sectors of the Liberian society, particularly the already stressed education sector.

For now, the Peace Corpsâ€™ long history of service and volunteerism in Liberia dating back to 1962 will be temporarily, but significantly, scaled back until the crisis abates.

It remains anyoneâ€™s guess how long this will take.