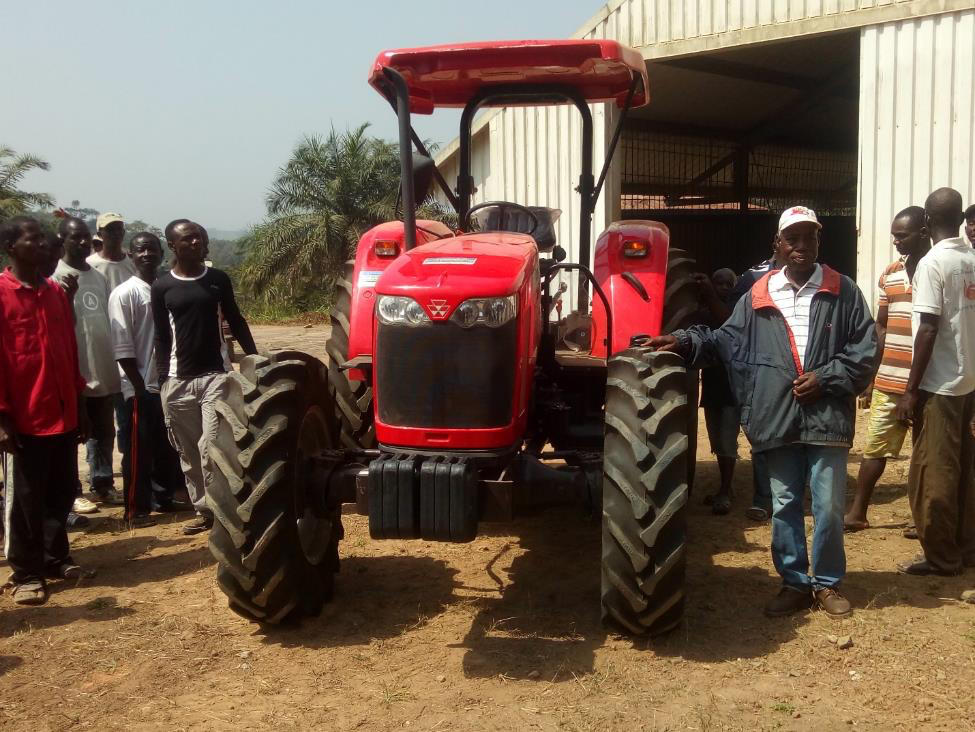 A previous executive order issued by the president on August 14, 2019 eliminated most import duties on agricultural products. However, it was effective only for a year.

GROW Liberia, an agribusiness and investment advisory organization, was one of the entities lobbying for an extension of the waiver. It released a policy brief in July 2020 lobbying to get the duty waiver extended.

“Executive Order 97 eliminates most import duties on agricultural products. The executive order lowers the costs and increases the availability of seeds, agro-chemicals, and fertilizers for farmers in Liberia. It also encourages more investment from agri-businesses needed to build Liberia’s agricultural industry,” read the policy brief.

The organization, which requested for the extension of the duty waiver for agricultural products for another year, claimed that the waiver had demonstrated early value for Liberia’s farmers and agricultural industry by reducing fertilizer and seed costs, thereby contributing to higher farmer productivity, attracting higher quality agro-input products for farmers thereby contributing to higher farmer productivity, increasing agricultural investment in Liberia, and creating no material impact on government revenue.

On September 25, President Weah issued Executive Order 102 in the public interest with immediate effect, for the suspension of the tariff on agricultural products.

According to the order, the finance minister, in consultation with the agriculture minister and the commissioner-general of the Liberia Revenue Authority, would establish the processes and procedures for granting tax exemptions to eligible beneficiaries within the agricultural sector.

Importers of agricultural products will still be required, however, to pay a customs users fee (1.5 percent) and the ECOWAS Trade Levy (0.5 percent).

Sharing
Tags GROW Liberia, Ministry of Agriculture
Contributions to The Bush Chicken are not tax deductible.